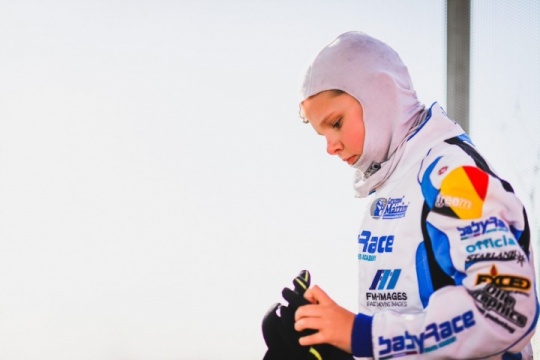 It will be Braeken's first time racing on the Salento circuit, after last week's tests. The La Conca World Circuit is considered one of the most technical tracks of the world karting scene due to its rapid changes of direction and kerbs that make it unique in its kind.

The responses of the tests were positive for the Belgian, who worked incessantly with the Baby Race team and coach Marco Belogi to immediately find the right feeling with the track so as to be on pace right from qualifying.

Tom Braeken: «Already on seeing the images I understood that I'd like the La Conca World Circuit a lot, a sensation that was then confirmed during the tests. Together with Baby Race and Marco Belogi we focused both on the single lap and on the race pace, so as to arrive ready for the start of the weekend. I'm impatient to start and I hope to make up for the unlucky weekend in Lonato.»

The event will start on Thursday with Free Practice; on Friday, the Qualifying Practices and the first heats, which will end Saturday. Lastly, Sunday for the moment of truth with Prefinals and Finals.