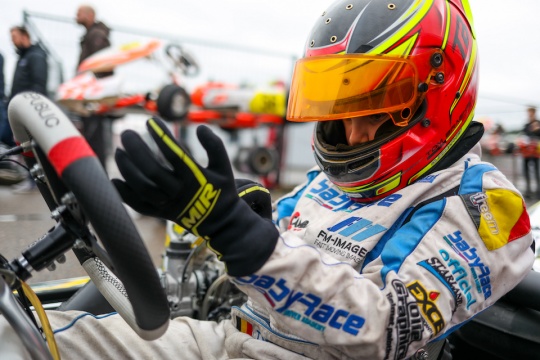 After half a year dedicated to preparation to the Junior class, in which the young Belgian performed well, he’ll drive for SP Motorsport in the most important International competitions.
First of all the Rotax classes: Braeken will take part in the Belgian MAX Challenge, BNL Karting Series, Rotax MAX Euro Trophy, Winter Cup in Spain and Rotax MAX Challenge International Trophy. But it’s not all; Tom will debut in the Deutsche Kart Meisterschaft and WSK Promotion selected races.
Tom Braeken, SP Motorsport: «I really can’t wait to start the 2020 racing season. It will be a long and hard year - on the engagement side. I’ll race in around 20 competitions with Stan Pex’s team. Together with Stan we worked hard this year to arrive as ready as possible to the first race.»
Stan Pex, SP Motorsport - Team Manager: «Tom workerd very hard to be as ready as possible for his first Junior-class complete season. He showed important progress and that is the reason why we decided to build a so large races plan. Our main goal is to take the ticket for the Grand Finals and I'm very confident on Tom's capabilities. Then, if the feedback from DKM races will be good we also want to attend some WSK Races.» 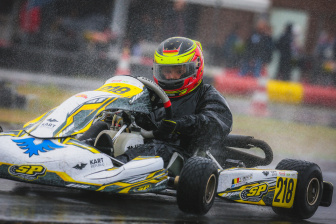