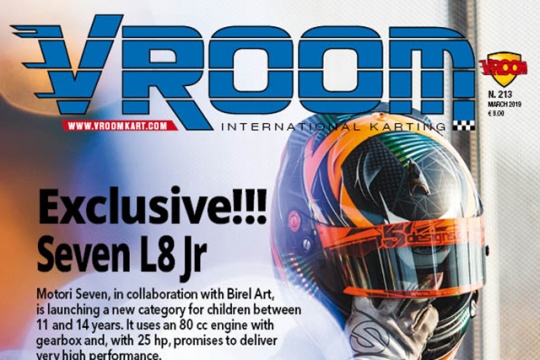 Everything that has happened in karting since 1989 has been reported as faithfully as possible on these pages. And during these 30 years Vroom has witnessed events that have left their mark, keeping them alive in the history of this motorsport discipline...

72 The historical companies of made in Italy - Birel