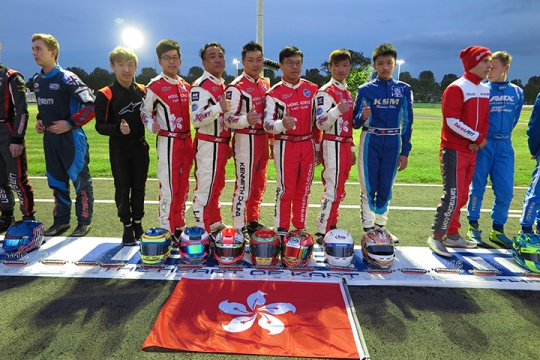 Author: Vroomkart International
They were the organization behind the International race at Victoria Park in Hong Kong, now they're fighting for a real track while keeping the activity of the club alive.
Hong Kong Kart Club has been around for almost half a century. Established all the way in 1965, Hong Kong Kart Club has been the most influential club to the sport of karting in Hong Kong.  HKKC is the club that have hosted the renowned International race at Victoria Park (Temporary Track which race in the city) where some of motorsport greats and F.1 drivers such as Michael Schumacher, Jarno Trulli, Giancarlo Fisichella, Jos Vestappen, Jan Magnussen, Danilo Rossi and others have been raced before.

Victoria Park international race ended up in 1992, because of this temporary kart track cannot meet the requirement of the air and noise pollution imposed by government. Moreover tobacco and alcoholic brands are not able to become the main sponsor for motorsport anymore. The major problem is that Hong Kong doesn’t have a permanent kart track, and Hong Kong Kart Club have seized the opportunity of bringing international kart race back to Hong Kong.

Even if the Hong Kong Kart Club misses the chance to host the international kart race, it organizes yearly club race series at venues within various parts of China where members of the club race competitively every year and will continue to strive for it’s own venue in the future within Hong Kong. 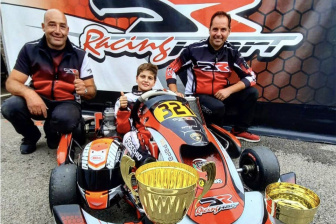