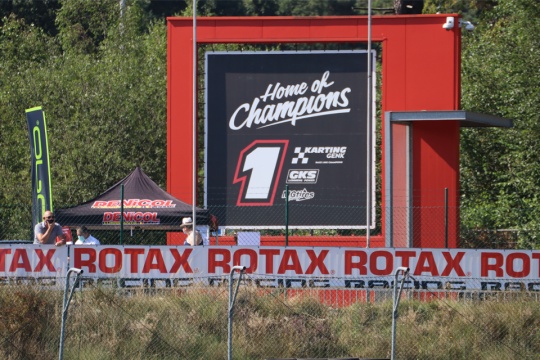 This decision was taken, as a result of restrictions resulting from the COVID-19 pandemic that have affected Spain, which saw it to be unfeasible to host it at Circuito Karting Campillos, which hosted the Winter Cup back in late February.

This still means that the Euro Trophy is able to complete its four-round campaign, which will see all four champions in Junior Rotax, Senior Rotax, DD2 and DD2 Masters, with the final two tickets for the Rotax MAX Challenge International Trophy still up for grabs for the weekend winners in both Micro and Mini MAX.

"It has not been easy to make this decision, but as with other karting championships hosting international competitors, we needed to ensure their health and safety, along with that of our staff and those involved in the running of the event," stated Camp Company's Meik Wagner. "We would like to thank the team at Karting Campillos for their understanding on our choice, and we look forward to returning to Andalucia to race there again in 2021."

Nine tickets for the forthcoming Rotax MAX Challenge Grand Finals at Portimao in late January will be awarded at the Limburg-based circuit, which will be handed out as follows: