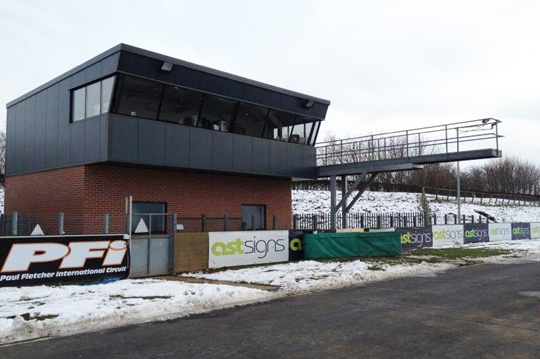 The time has come to say “Good Bye” to the old Lap Scoring building at PF International Kart Circuit. The “Gold Fish Bowl” (as it has been commonly referred to since its construction in 1994) has given good service for a number of years and its removal will alter the “look” of the circuit dramatically.
This, however, is not the end of the road for the old building – it has found a new home at PFi’s neighbouring Kart circuit, Fulbeck, and is now being installed in its new residence! But, as we wish the old building a fond farewell, we say a massive HELLO to the brand new, two storey, state-of-the-art Lap Scoring Tower! This new investment is the latest development to take place at PF International in recent months and adds a totally new dimension to the new part of the track. Situated “off track”, the new building has been designed with the height of timekeeping technology in mind.
The building will also provide additional first floor office space that is much needed at major events. The ground floor consists of garage space that will be occupied by Boston College in order for them to continue using PFi as part of their “Karting” college course.

The new construction has created much excitement and Trent Valley Kart Club’s Chairman and Clerk of the Course, Nigel Edwards is thrilled by the completion of PFi’s latest feature, he comments... “What is so pleasing about being involved with PFI and TVKC is that there is always exciting things happening all the time. The New Lap Scoring building on the outside of the circuit is a 'state of the art' unit for Timekeepers and Officials to carry out their duties and its positioning and elevation make for a perfect vantage point of all of the circuit (including the bridge section). The high design and staggered base allows Grandstand spectators to have full sight of the opening complex of corners, while the removal of the old Lap Scoring building in the circuit centre has completely opened up infield views. The start/finish straight now has clear run off's at both sides - a major improvement for drivers, spectators and officials alike”.

The opening of the building coincides with the Club’s February race meeting and penultimate round of the Winter Series (3rd February). It also marks the beginning of TVKC’s partnership with TAG. The new building will shortly be branded with the TAG logos in recognition of the partnership. The official opening of the new building will take place during the lunch break of Sunday’s event and anyone wishing to take a look inside may do so!
PFi’s newest infrastructure will surely cement the circuit’s position in terms of World class Karting facilities and puts it up there with the best there is! These sentiments have recently been shared by the CIK in their 2012 analysis report "...Regarding circuits one could also welcome the modifications made to the PF International track, the reference in the United Kingdom. The lengthening of the course thanks to the creation of a bridge is a real success, and the final of the European KF2 & KF3 Championships was superb advertising for Karting”.

But let’s not forget that all of this could not be possible if it wasn’t for Paul Fletcher’s commitment to, not only the circuit, but to Karting in general. Nigel Edwards states “I would like to thank Paul Fletcher for his unwavering support of TVKC and can assure all our Club Members and guests that the improvements on and off track will continue unabated in the future - as acclaimed by the CIK the facility at PFI is one of the best in the world and we will all strive to keep it that way.” 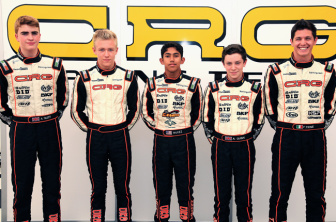 Crg heading to PFi for the European KF&KFJ Championship 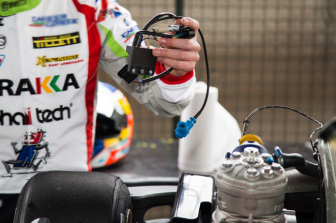 2016 CIK OK engines on show at PFI this weekend 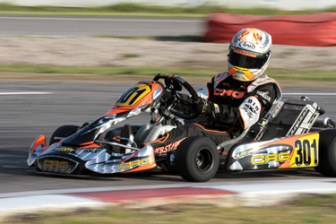