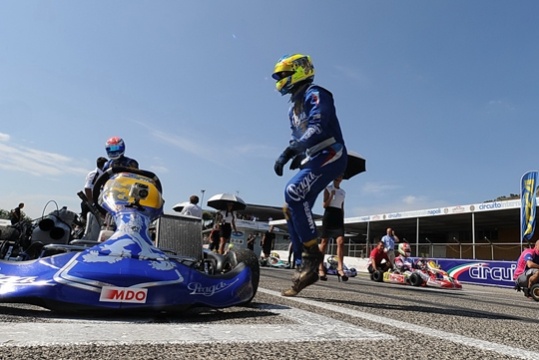 19 March 2013, Italy --- The Praga Kart Racing Team is officially announcing the departure of its driver, Bas Lammers, from the team. This was a mutual decision between the two parties, and both sides still hold great respect for one another. The Praga team thanks Lammers for his hard work and dedication during his year-and-a-half of driving, including taking Praga Kart to the top with his win at last year’s CIK-FIA World Cup.
Praga is confident that the team will remain strong and continue to be successful with its current driver line-up, and the team is possibly looking to expand its line-up with new drivers in the near future.