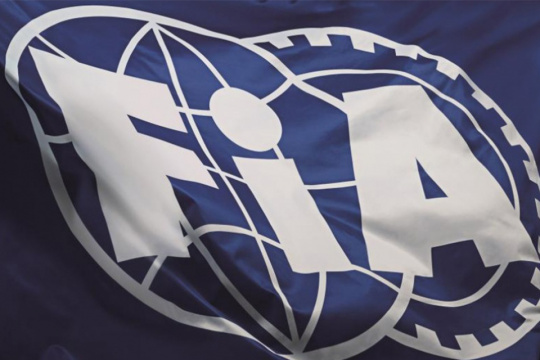 Author: Vroomkart International
The Federation makes official the new calendar for the 2022 FIA season. Franciacorta to debut!
On the occasion of the FIA 2021 Conference, the World Motor Sport Council met in Monaco for the second time this year. Meeting as always led by FIA President Jean Todt with Vice President for Sport Graham Stoker, WMSC members present and those joining via video conference from around the world.

Among the novelties introduced, the World Motor Sport Council also made official the 2022 calendars for the FIA Karting division. The new season will see confirmations and, above all, novelties as regards the four classes with the return of the World Championships at Sarno and Le Mans, the return of Portimao after the 2020 World Championship and the great debut of Franciacorta as the grand finale of the European Championship. So, an interesting calendar which will not see the presence of intercontinental stages such as the OK and OKJ World Championship in Brazil scheduled for this season.