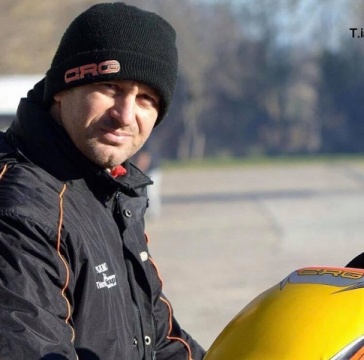 Trulli was one of the top contenders of karting's golden years, that karting fuelled by passion, sweat and old-school values, without much weight to those issues that often pollute modern karting.

The driver from Italy's Abruzzo region, together with his colleagues and rivals, Fisichella and Liuzzi, was among the last Italian drivers in F1, before the advent of Antonio Giovinazzi in the current season.

Now following his son Enzo, Jarno Trulli has not stopped being part of the karting world, having returned to the international paddock to follow his son's career and progress, the latter now approaching his second international season with the colors of CRG.

As before, we will give you the opportunity to ask questions to Jarno Trulli through our Facebook and Instagram channels (@vroomkart). The best will be submitted to Jarno and the answers published in the May issues of Vroom magazine. 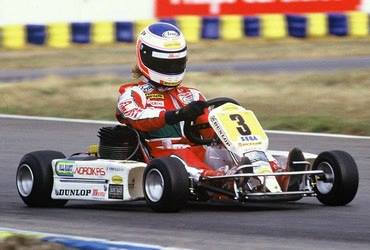 Fire away with your questions!