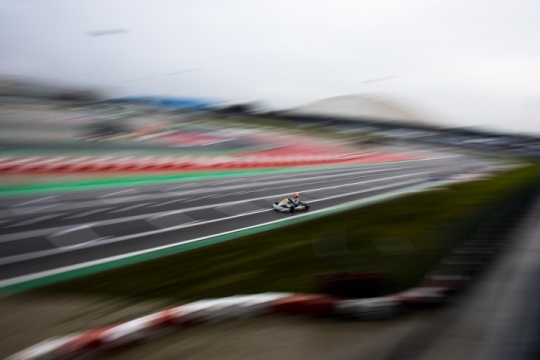 The Dutch driver, thus, changes livery for his second season in OKJ, after competing this season's with Tony Kart Racing Team.

Together with Tony Kart, van Hoepen has obtained significant results in all the most important championship races of the international karting season, despite it being his rookie year in Junior.

Laurens van Hoepen: «I want to say thanks to the whole Tony Kart Racing Team and, especially, to my mechanic Claudio Dionisi for the time spent together and the help they gave me in my first year in OKJ. I will never forget this season. But now itʼs the time to get another challenge with Ricky Flynn Motorsport. I canʼt wait to be back at the wheel for preparing 2019.»

Unvaried, van Hoepen's racing program, that is, to compete in all the top international races.