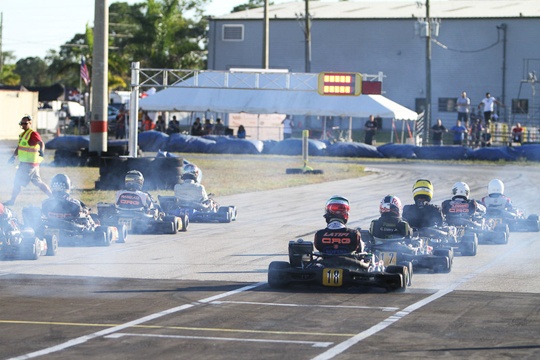 The New Year is upon us and the 2013 edition of the Formula Kart Productions Florida Winter Tour gets underway this weekend at the Palm Beach International Raceway. This will be the 15th season of “The FWT” and it shows every indication it will be the biggest and best ever.
by FWT P.O.
The 2013 edition of The FWT returns with the same trio of tracks visited in 2012. The action for the first rounds will feature the Formula Kart Racing shifter and TaG classes on the newly reconfigured track at Palm Beach January 12th and 13th, followed the next weekend by the FWT Rotax MAX Challenge classes January 18th thru the 20th.
A major change in the Formula Kart Racing event format generated a lot of discussion amongst FWT enthusiasts over the last few months and resulted in a 27% increase in pre-entries for this weekend’s Formula Kart Racing classes, led by a 45+ strong field of TaG Cadets. The new format provides even more racing for the “FK” participants, and a bit of “old school” with a double heat race system that inverts the second heat race for what is sure to be some “Serious Fun!”

This year’s entry list, as in year’s past, is not just large but stacked with talent from around the world. It features numerous former and reigning karting world and national champions, and drivers with experience in professional auto racing series including Nascar, sports cars, Indy Cars and Formula One. And this year the FWT entry lists also include the offspring of some of the most famous names in worldwide motorsport. More on many of those drivers in a coming FWT feature story.
The FWT returns with the 5th year of Formula Kart Productions ground breaking and globally popular FWT LIVE! broadcasts, featuring live video, live timing-and-scoring, audience interactivity and multiple cameras around the racetrack.

FKP continues their leadership position in karting safety by again providing a level of protection for officials and competitors that is second-to-none with the highly visible Safe Race Systems LED Light Marshaling System. Add in a portable gantry featuring a CIK starting light, and an FWT exclusive 16 channel video marshaling system that allows officials to monitor the drivers during all the racing action and you see why Formula Kart Productions is considered the leader in karting innovation.

If you’re in the area make plans to attend now!  For those that can’t make it in person, log on to www.floridawintertour.com to watch all the racing action on FWT LIVE!
And be sure to go to www.facebook.com/FloridaWinterTour and “like” FWT for updates and news about “FWT……..THE Winter Place to Be!” 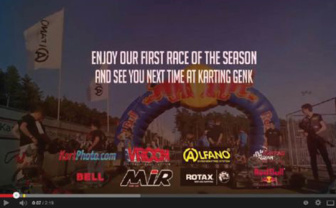 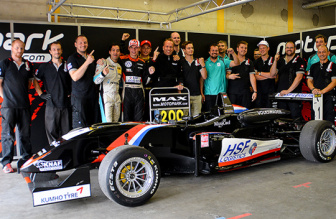 200th Victory for Team Motopark at the Formula 3 Masters 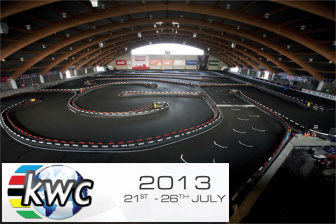 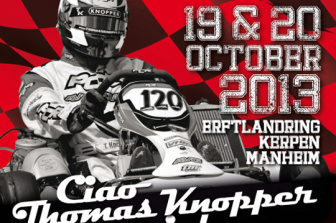 Ciao Thomas Knopper Memorial is back!