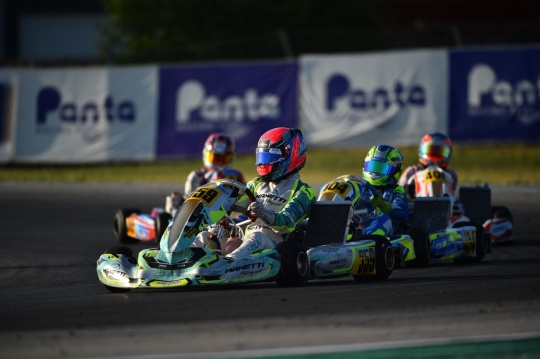 Press Release by: Manetti Motorsport
After filing away the Euro Series WSK for the KZ2 class, Manetti Motorsport also ends the OKJ and OK season.
On the Veneto track of Adria, in the evocative weekend of WSK Night edition, Lova Lovinfosse and Francesco Pizzi completed a fighting weekend.

In OK, KZ2 driver Francesco Pizzi showed he can still be in the fight in the Senior class. After qualifying in 22nd position, the Italian did his best during the three heats, climbing to P14 for the pre-final with a 16th, a 13th and an 11th place. 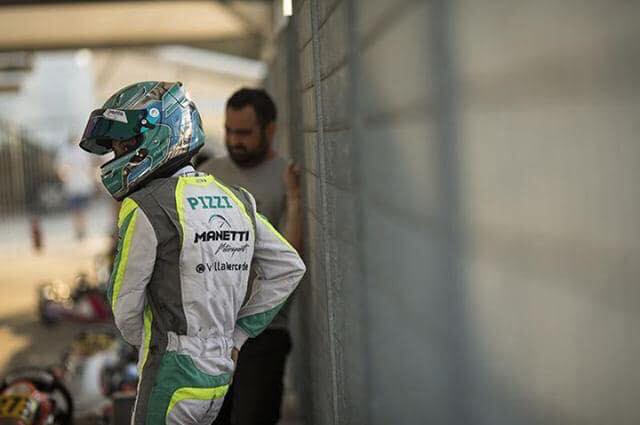 In the category pre-final, 17th position for Pizzi, forced to recover during the Final. In the decisive race, despite some problems, Pizzi was able to climb back into the top 15 with two passes.


A not very lucky weekend for Lola Lovinfosse struggling with the last OKJ round. At the end of a difficult qualifying, the French driver had to recover as much as possible by closing with three performances just off the top 20. Despite a good pace for entry into the Final, Lola Lovinfosse was forced to retire both in the pre-final and in the Final B.

As always, Manetti Motorsport would like to thank the staff, all technical partners and sponsors.