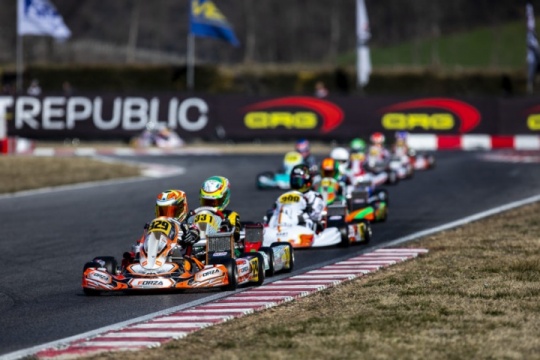 Jamie Croxford, Team Principal: «After the FIA Karting Academy Trophy race of Sarno, we are ready to return to our usual activities in Lonato. Everyone is impatient about getting on track on Friday to put the Kristianstad race behind him.»

The weekend will start on Friday with the Qualifying Practices, followed on Saturday by the Heats. Sunday, however, will be the time for Prefinal and Finale.