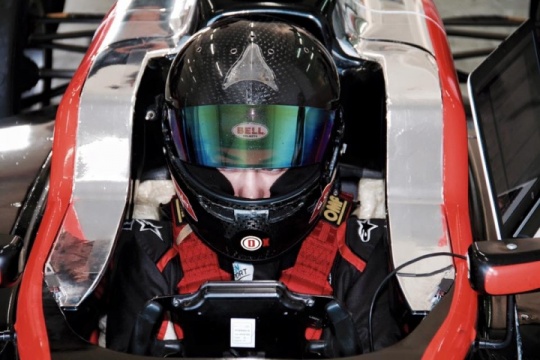 Author: Vroomkart International
From the fourth place in the CIK-FIA OK European Championship to formula cars.
After the fourth round of the Italian ACI Karting champioship at Triscina with the KZ2, Marta Garcia Lopez decided to step definitively into car racing.

"Next year I'll race in F.4, most probably, before step into F.3. For the moment I still don't know in which champinoship and with which team, we're evaluating some offers and in the next months we'll choose the best one."

The girl from Alicante won the CIK-FIA Academy Trophy in 2015 and she is followed by the FIA Women in Motorsport commission.