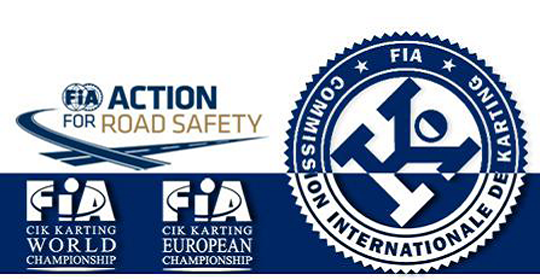 Press Release by: WSK
After the race for the European Championship, KZ awards the world Champion title.
KZ opens CIK-FIA kart racing season.
2013 Season begins and there is work in progress on the circuit of Wackersdorf for the forthcoming opening event of the KZ and KZ2 European Championship. The race for the 2013 CIK-FIA European Title will take place between May and June. Besides the Bavarian town, the other venue of the event of the two shifter categories is the Flemish town of Genk, where the second and final round of the championship will take place.

A World Title for KZ.
Great news for KZ this year: the category championship has been upgraded to World Championship. This is a fully-fledged world title, which substitutes the World Cup, run for the last time in 2012. The Championship is run in a single race, in September, on the French circuit of Varennes. The CIK-FIA International KZ2 Super Cup will be the side event of the championship, respecting the usual combination of the two categories.