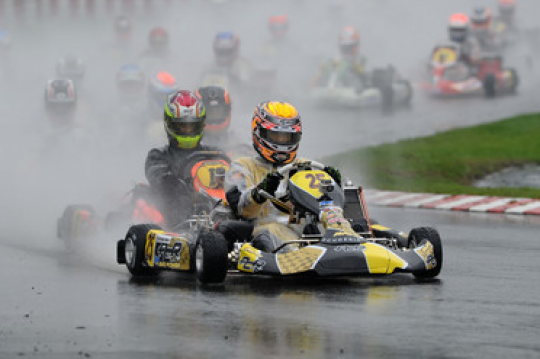 The 48-minute report, concerning the European KZ1, KZ2 and KF2 Championships held at Wackersdorf, will be broadcast on Motors TV (in English or in French, according to your country) this Monday 16 July at approximately 18h55. For fans of Karting on television the rendez-vous will almost become weekly, with a report on the CIK-FIA U18 World Championship and Academy Trophy on Monday 23 July around 17h50, and the one on the European KF2 and KF3 Championships in Great Britain on Monday 30 July around 18h55. Don’t miss it !