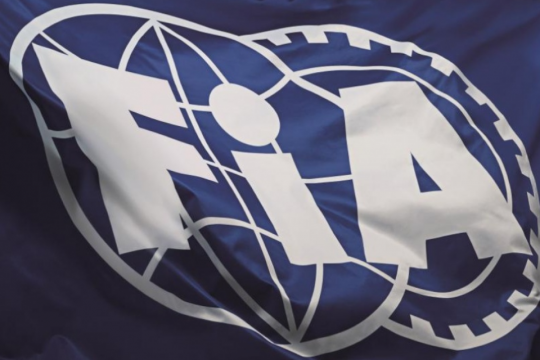 Press Release by: FIA Karting
At its meeting on 7th December 2022 in Bologna, Italy, the FIA World Motor Sport Council took the following decisions based on the proposals of the International Karting Commission.
CHANGE OF VENUE FOR THE LAST EVENT OF THE 2023 FIA EUROPEAN KARTING CHAMPIONSHIPS - OK & OK-JUNIOR
The organiser of the event originally scheduled to take place at Castelletto di Branduzzo (ITA) from 27th to 30th July has informed the CIK-FIA of its inability to host the FIA Karting event. The international circuit of Cremona (ITA) has been selected to host the 4th round of the 2023 FIA Karting European Championship - OK & OK-Junior with no change of date.

FIA KARTING ACADEMY TROPHY INTEGRATE TO FIA KARTING OK-JUNIOR & OK EVENTS
The main reason that has led the CIK-FIA to review the 2023 FIA Karting Academy Trophy program is the repositioning of the Trophy, in accordance with its original spirit, to favour the progression of less experienced drivers by restricting the possibility of participating simultaneously in the FIA European Karting OK-Junior Championship.

TEAM’S CHAMPIONSHIP TITLE
Teams validated as entrant in FIA Karting events will be able to score points in the FIA Karting European and World Championships - OK, OK-Junior and KZ as well as in the European Championship and World Cup - KZ2. At the end of the season, a FIA Karting Team Champion title will be awarded in each category to the teams with the best scores.

CREATION OF A DIGITAL KARTING LICENCE
Any driver participating in an FIA Karting Championship, Cup or Trophy may be issued with penalty points on his/her international licence. Via a dedicated application, the stewards of an FIA Karting event may directly award penalty points to the driver in case of a breach of the Sporting Code or of article 2.24 of the CIK-FIA General Prescriptions. After 12 penalty points have been administered, the driver will be suspended for one event. The points will be automatically erased 12 months after their application.

INCREASE IN THE MINIMUM WEIGHT ALLOWED IN OK
To take into account the evolution of body shapes and to compensate for the introduction of an exhaust silencer, the minimum weight, including the driver, for the OK class will be increased by 5kg from 145kg to 150kg from 1st January 2023. This will also make it easier to slow down the performance of the OK class.

OK, OK-JUNIOR AND ACADEMY EXHAUST SYSTEMS
Following a competitive tender, Elto Racing has been selected as the exclusive supplier of exhaust systems for the FIA Karting Championships - OK & OK-Junior, as well as for the FIA Karting Academy Trophy for the 2023 to 2025 seasons.