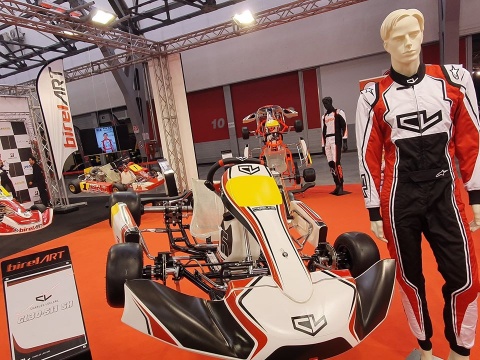 Author: Vroomkart International
After the official announcement, the Birel Art Charles Leclerc Kart department is ready to take to the track for 2020!
The new Birel Art adventure will officially kick off for the 2020 season, which is just around the corner, an ambitious project by the Lissone-based company that will bring to light the new Charles Leclerc branded line.

The Monaco driver's department will be managed by Jordon Lennox Lamb and therefore by Lennox Racing. The news was given by the same former British driver who explained how important and impactful the entire project is, not only for the name it bears but above all for the huge potential that Birel Art confirms to have yet once more.

"Not long ago, Charles Leclerc announced the launch of his range of kart chassis, produced in the Birel ART factory. The news had a great impact in the sector, thanks to the incredible popularity of the Monegasque prodigy whose recent exploits behind the wheel of his Ferrari F1 have delighted motorsport fans all over the world.

According to Charles's wishes, the chassis with his colors will have to shine in competitions to broaden the public and attract as many drivers as possible. Since the very launch of this great adventure, Birel ART had decided to equip the Charles Leclerc brand of its own racing department as quickly as possible. The choice turned to the Lennox Racing team, led by the 27-year-old Briton, Jordon Lennox Lamb, a top-level former driver and dynamic team manager."

"I have always had a good relationship with Birel ART and in particular with Ronni Sala," Jordon said. "In my career, I have driven Lissone chassis on many occasions. In particular, I achieved one of my best results, vice-World KF Champion in 2015 at La Conca, at the wheel of an official Birel ART. This cannot be forgotten. Since then, I have proven myself as a team manager within my own team. 2020 will mark an important turning point for me. I am very proud that my team has been chosen to collaborate with the new Charles Leclerc brand in competition. It is a new and exciting challenge to take up, especially as Birel ART has just celebrated its 60th anniversary with a World KZ Championship" .

"I know Jordon well because I have faced him many times in karting," said Charles Leclerc. "I have always appreciated his very competitive spirit and his desire to win. I am delighted that my race department is under the responsibility of a young and dynamic team manager like him."
With these expectations, the team is among the most anticipated novelties of 2020 that will officially start with the first winter tests in January. 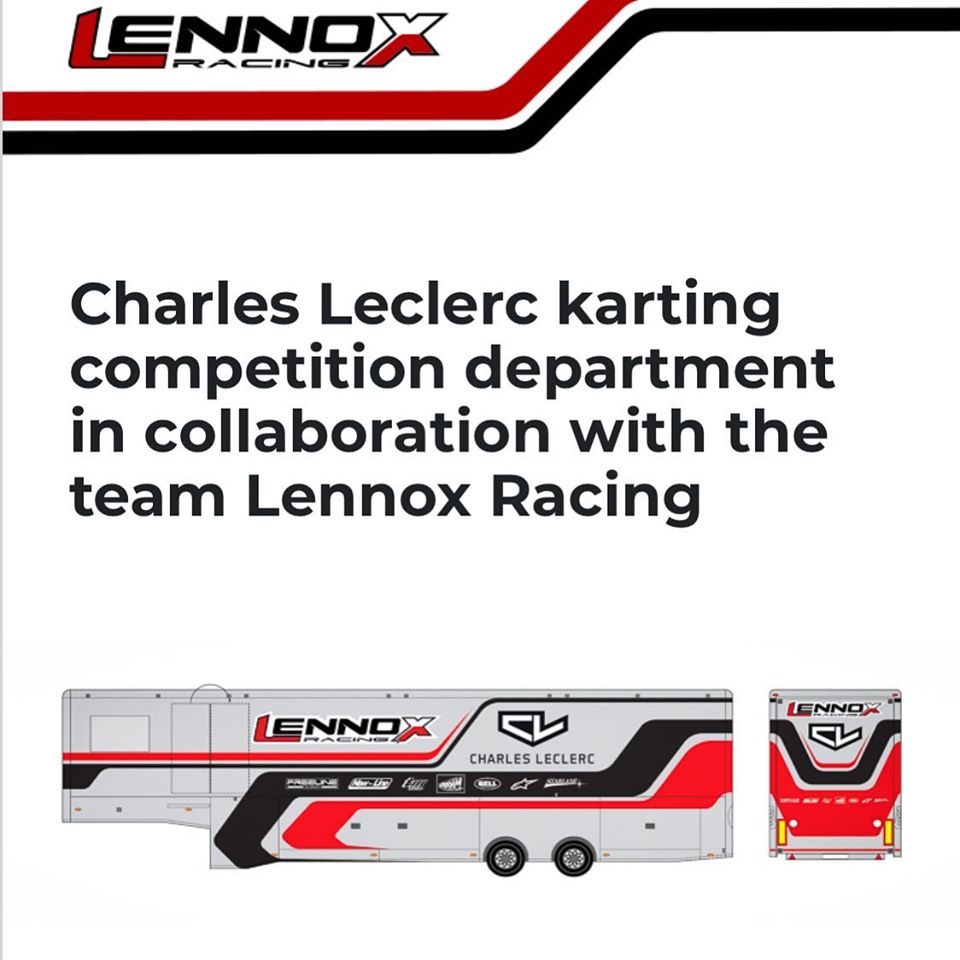