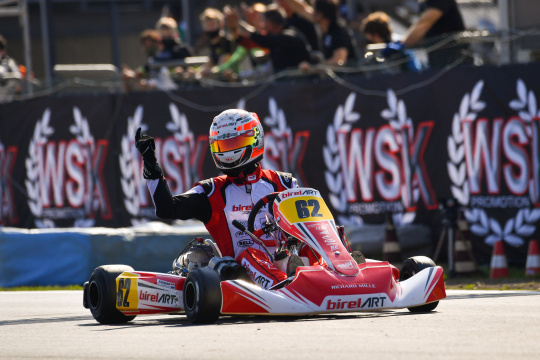 Author: Vroomkart International
On the weekend just gone, the new layout of the Circuito Internazionale Napoli also made its international debut.
On the occasion of the third WSK round, Sarno saw the protagonists of the new FIA Karting season do battle in what, for the OK and OKJ classes above all, was a real taste of what we will see in the coming months.

In a 60 Mini, as usual very hard fought, the Italian victory with Emanuele Olivieri, triumphant under the chequered flag with five positions gained. In the Junior category, a Russian one-two with Kutsov and Popov (READ THE SPECIAL ON RUSSIAN KARTING) ahead of everyone after a fierce battle in the last laps.
KZ2 sees a great Marijn Kremers again, stratospheric for the joy of Birel Art's men and in great shape for the start of the European Championship where he will try to defend his title. 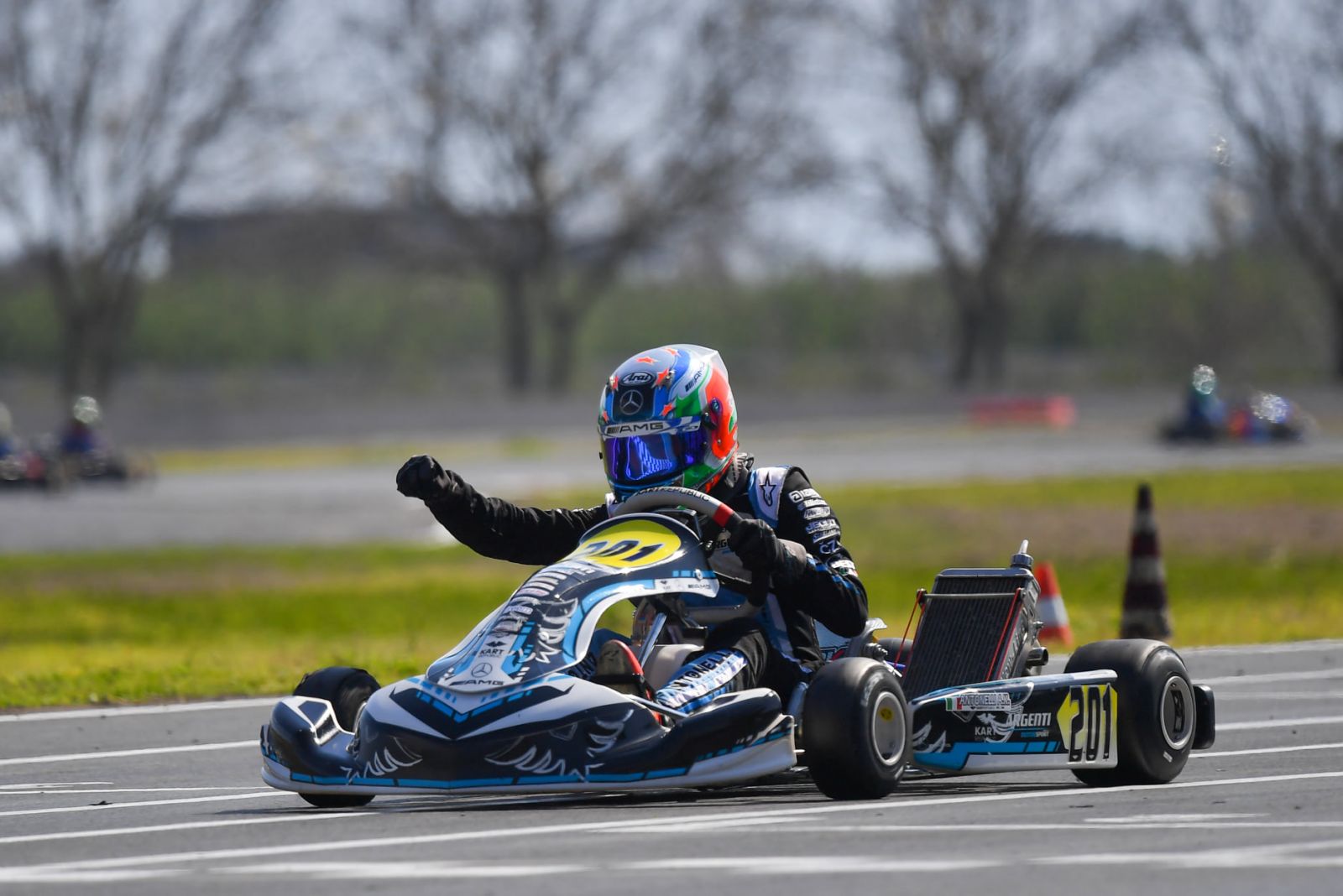 In OK, Andrea Kimi Antonelli returned to success after the terrible accident at Portimao, which is now over. The Bolognese driver has found the optimal rhythm from the beginning to the end of the weekend as he said below.

«The weekend at Sarno went basically well but we are testing different material in preparation for the European Championship. In terms of lap times, I had a mixed performance. Anyway, I really needed to get a result for myself so I'm really happy. The new circuit is very fast but there are not many places to overtake. Unfortunately the MRI scan I had a few days ago on my foot says I'm not 100% healed yet but I'm on the right track, it's just a matter of time!»
S.C.
Credits: WSK Media - Sportinphoto