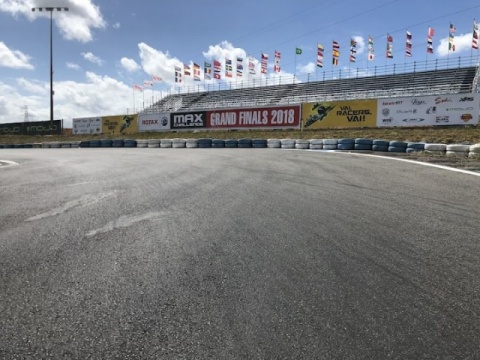 Not just the track, but also the stage surrounding the first Rotax Grand Finals in Brazil.

Between Vroom headquarters and the Circuito Internacional Paladino, in Conde, Brazil, there are 8,623 kilometers, a continent and, above all, a cultural reality that is decidedly antithetical to what we are accustomed to. Organizing a trip like this, therefore, is a difficult but at the same time exciting challenge.


Hence, considering the distance, to reach our destination today, November 23rd, we had to leave yesterday together with the "expedition leader" of team Italia Reto Carigiet.

After taking off from Malpensa Airport at 12.00 Italian time, we arrived at the Recife Airport at 22.00 local time (02.00 in Italy), after a stopover and two hours in Lisbon.

From the Aeroporto Internacional Presidente Castro Pinto, after a night in the capital of the State of Pernambuco, this morning, we finally moved to the track.

During the journey, immediately striking, regarding the socio-economic context to which we are accustomed in Europe, is the lack of boundaries between poverty and wealth; everyone is everyone else's neighbor.

This makes the landscape - dramatically - one of a kind, unique.

Once we arrived at our destination, we bid farewell to our driver Augusto, ready now to see firsthand the work done by Rotax in organizing such a great event on the other side of the globe. 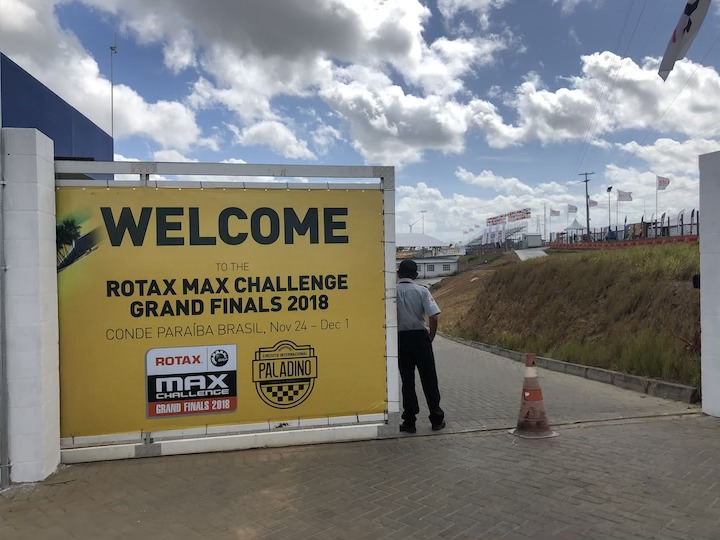 An impression of order is the impression we have on first coming into contact with the Paladino circuit. Although it is still an open construction site, we were told that between tomorrow and Sunday everything will be ready, and everything, indeed, seems to be already in place. 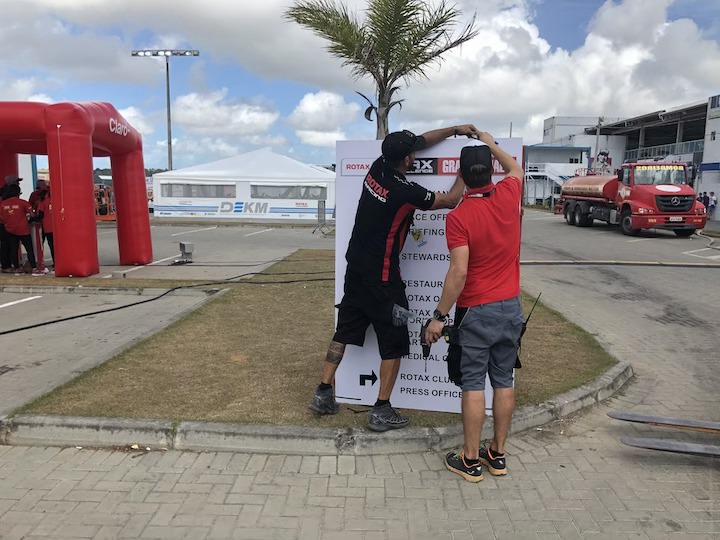 The welcome reception from the staff was extremely warm and friendly and, thanks to the large restaurant area overlooking the main straight, we were able to enjoy a typical Brazilian lunch while watching drivers engaged in their first approach to the track. 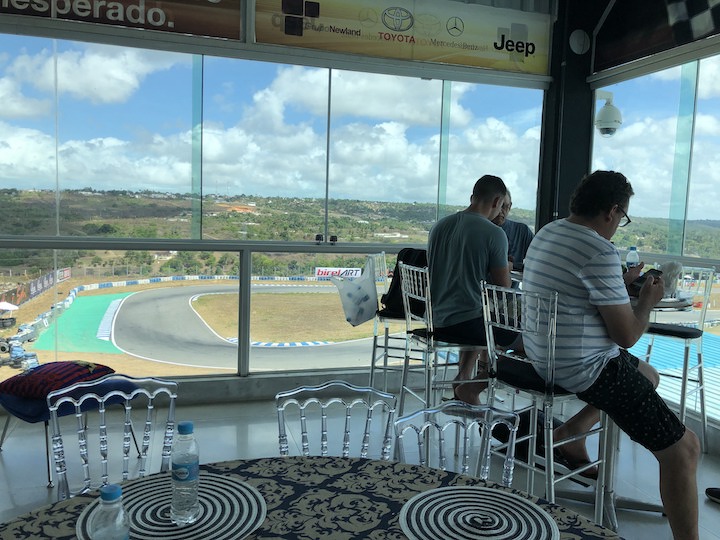 Since testing the competing karts is forbidden before the official start of the event, many committed drivers resorted to rental karts, so much so as to fill the reservation waiting lists until the track finally closes for the start of the event itself. And we can guarantee you that they spared no effort ...

The point of view of the Italians  All the member drivers of team Italia were impressed by the circuit's vastness, which presents a remarkable length, thanks also to a particularly large starting straight.

On the opposite side, on the other hand, the track features a very technical “driven” section that is sure to exalt the qualities and skills of the drivers.

Also noteworthy are the slopes, up and down, that characterize the entire circuit. 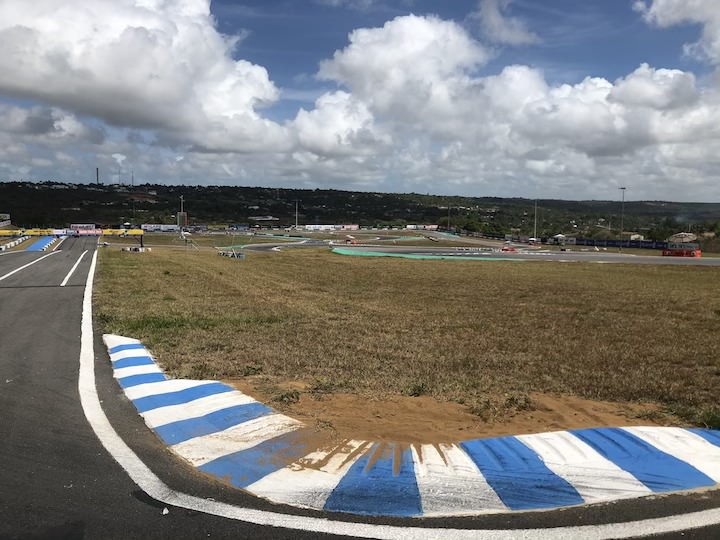 But now it's time to go and discover the city.

Stay tuned tomorrow for the second episode of our logbook.