Press Release by: FKS - Formula Kart Stars
Formula Kart Stars has today confirmed that 2015 fuel partner Halso will be joined by global lubricant supplier MOTUL in the supply of Fuel and Lubricants for the 2016 British Formula Kart Stars Championship.
The agreement, which includes the supply, distribution and control of all fuel distributed during the 2016 British Formula Kart Stars events, sees the continuation of the high levels of controls successfully implemented last season by the Halso team, which sees fuel contact completely removed from the competitors by placing all fuel tanks into Parc Ferme between on track sessions. Drivers are required to submit their desired fuel levels to the fuel team who then provide the filled tank back to the competitor when they present at the Dummy Grid area before going on track.

“We implemented many changes in the fuelling process during the 2015 season, delivering the very highest levels of fuel security and are very pleased to be once again making a real difference to the championship in 2016"

“Paul and the Halso team did a fantastic job in 2015, providing the very best level of controlled fuel in UK karting. The introduction of MOTUL to the agreement brings another level of support ensuring the very best oils and lubricants are available to our competitors. We very much look forward to working with both parties throughout 2016.”

Nick Turner, Motul UK Business Development Manager commented: “Both Motul and Motodirect, our UK Importer of our Powersport range of products are really pleased to support the FKS British Championships with our technologically advanced lubricants and ancillary products and feel sure that all the competitors will enjoy the benefits of our superior quality and performance” 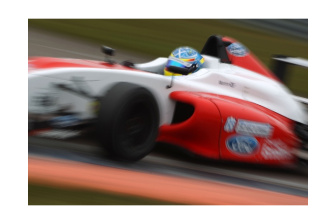 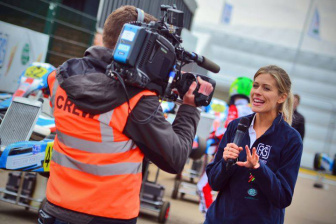