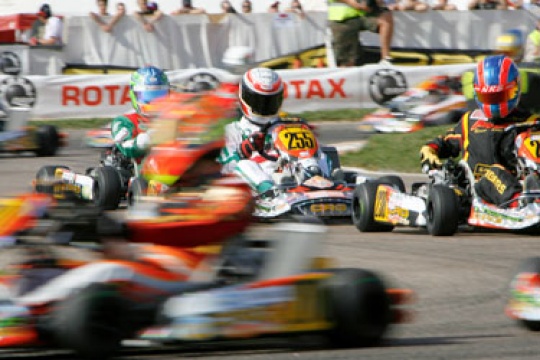 For some years now, as professionals in the motoring world, with the above words, we have been helping drivers from different “racing” fields to train and prepare for racing competitions.
But, which are the elements that actually help to improve performance? Many experts in sports performance agree that one can achieve top level performance by working out a serious work programme that include all the following:

The same experts give their due to different aspects such as, time and ways that may perhaps not be complete but each aspect  has its independence and underline how important it is to see preparation as a joint process. Generally speaking, usually, there’s a tendency to think that to be a good driver first one has to work on some aspects, say, driving and only after proceed to mental preparation. But, experience tells us that the best results are achieved with an integrated programme, especially during the training phase when you are preparing for the next season. The training session ought to foresee physical, technical and sensitive - mental preparation.
Within the aforementioned sensitive mental preparation, the motor-sport training and medicine programme for drivers and teams deals with:
the psychology of the sport as part of the science of sport that which looks into:

It is a “new” science and has already been accredited as a good sporting activity, good at any level, from top to amateur.
Despite unanimous acknowledgement of the importance of the sensitive – mental component in sports performance, some are reluctant and there are suspects concerning experts who work on mental preparation, referring to some issues, among which there are negative stereotypes that present the psychology of sport as something that has to do with unusual behaviour, the clinical aspect, psychopathology. The aim of sports psychologists isn’t to “treat” the driver or the team, the aim is to supply the instruments needed to help both driver and team to develop their mental ability, overcome barriers that they may run into, and improve performance.
A driver requires remarkable skill, both physical and responsive – mental, to practice karting, which enables a driver to control his kart and the surrounding environment, together with the information coming from within and from the outside, cognitive and emotive. Decision, ideas, images and emotions are all behind kart performance on the track, and the quality of these emotions can be either an advantage or an obstacle for the driver. 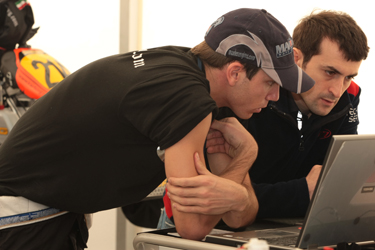 In what cases can the psychology of karting be useful to karting?
Our aim is to help drivers develop mental skills so that they can succeed in sports. Drivers are normal people who are usually subject to great pressure. We want to give them all the instruments necessary to improve their self-confidence and a particular skill calmness so that they can  concentrate on what they are doing even when the situation is hard and develop the skill of communicating with team working together to develop strategies for good, efficient team work.
There are several instruments used by a sport psychologist to reach these aims, no doubt about it, the success of a the development of a mental sensitive program depends on the relationship between the expert and driver, this in fact, is the added value respect to other methods using books on mental techniques, which are good support material, but they cannot take the place of the relationship based on trust that builds up between a driver and a sports psychologist.
Our experience shows different situations where a sports psychologist could be useful; here are a few:

• awareness of being a good driver, but having doubts about how good you actually are in performing well;
• doing better during practice or test drives than on race day. Performance on these days seems smoother, something happens between qualifiers and race, but you can’t say exactly what.
• feeling very nervous before and/or during a race.
• feeling people breathing down your neck, this is very common with younger drivers who feel that everyone’s watching them, parents, friends, etc. and this could well make them lose their concentration.
• lose focus at the most important points of a race, especially when under pressure, you may make mistakes that can ruin your race
• after having had a serious accident, some drivers, even if they’ve physically got over it and are 100% fit; they seem to be unable to put in the same performance as they did before, as though they had lost self-confidence
• despite the driver having continuity and profit spent time and energy in training, there’s an internal voice that says that you could have done more and things still aren’t right, and you haven’t done enough, ad anxious research for perfection can develop frustration, a block in a driver and the minimum error becomes a serious one.
• the team doesn’t work as a single unit, there is little communication and therefore, it is impossible to use feedback as a valid instrument for correcting mistakes and improving performance.
some of the drivers who turn to us don’t have any fixed problems or mental barriers for improving their performance, they do however, want to increase their winning ability.

A series of instruments, and means of participation are grouped into what is commonly known as Mental training.
Mental Training is a personalised method and after an early phase of training, you can do it by yourself. It is a good way of improving self-awareness and skills connected with succeeding in sports performance.
The areas that qualify for Mental Training are listed as follows:
Goal setting, a means that enables you to optimise and make sports achievements more attainable.
Study of competitive behaviour, such as the driver’s characteristics, drawbacks and how to overcome them.
Pre-race concern, where the characteristics are the driver’s internal dialogue and how to turn him into an ally rather than a critical saboteur.
Find the driver’s style of attention, his strong points and how to maintain constancy in performance.
How to keep control over the stress that builds up during a race.
How being able to develop mental images can help performance because: it influences the functional aspect of the body, helps to learn quicker, and uses a language that the body understands.
Such as relaxing techniques and starting off psicofisica used the right way and at the right time can help any driver to have the right approach in tackling a race.

Articles related to Section: Some Advice 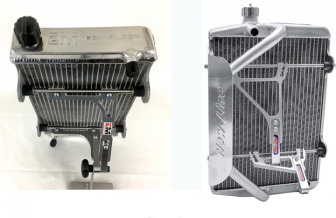 How to treat your radiator well 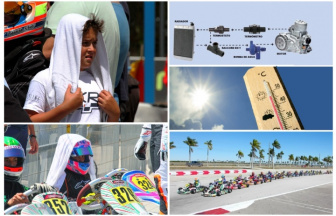 The heat's on: precautions and tips to keep in mind when it's blazing hot! 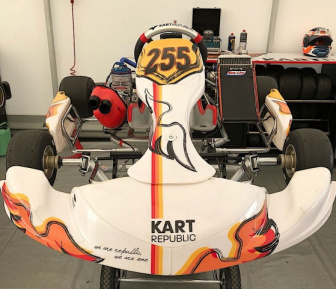 Part 2: Karting and Winter, and everything you need to know, with Lorenzo Travisanutto 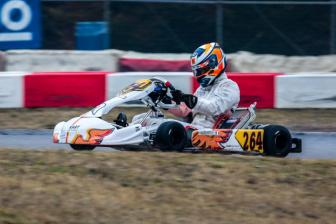 Part 1: Karting and winter, everything you need to know with Lorenzo Travisanutto 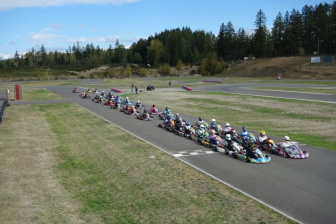 How to start racing in karts