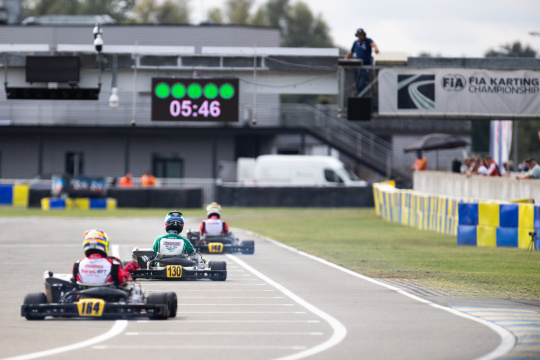 Author: Vroomkart International
The first verdicts have finally arrived from the World Championship weekend at Le Mans. Noah Milell starts from pole position as the reigning World Champion for KZ, still in great form David Trefilov in KZ2.
In a Le Mans sometimes wet and sometimes dry, the qualifying sessions in the morning (dry track) have drawn up the first classifications, entirely provisional given the large number of direct clashes.

KZ - Milell, what a start
The air of the World Championship is definitely good for the Swedish driver, current Champion and again at the top of KZ with a great lap in 49.170, which is worth the overall leadership. Milell will be among the great awaited of the weekend with the great task of holding the first position and above all keeping ahead of his team mates, who are also revitalised by the air of the World Championship. In his last rainbow appearance after announcing his retirement, Simo Puhakka gave himself a classy and prestigious front row in 49.389, third was Lorenzo Camplese at the end of the Tony Kart provisional hat-trick.
It promises to be a wonderful fight in the coming hours, thanks above all, and finally, to the variety of top teams at the top, starting with the good start to the weekend of the Birel Art armada with Riccardo Longhi as point of reference and pole man for Group D. Sodi Kart starts quietly but still ahead of the weekend with the fifth time of Denner, sixth Hiltbrand (Birel Art), seventh Taponen (Tony Kart), eighth Gustafsson for CRG colours, ninth Travisanutto (Parolin) and tenth Kremers (Birel Art).
First two heats scheduled at 16.40 in the afternoon. 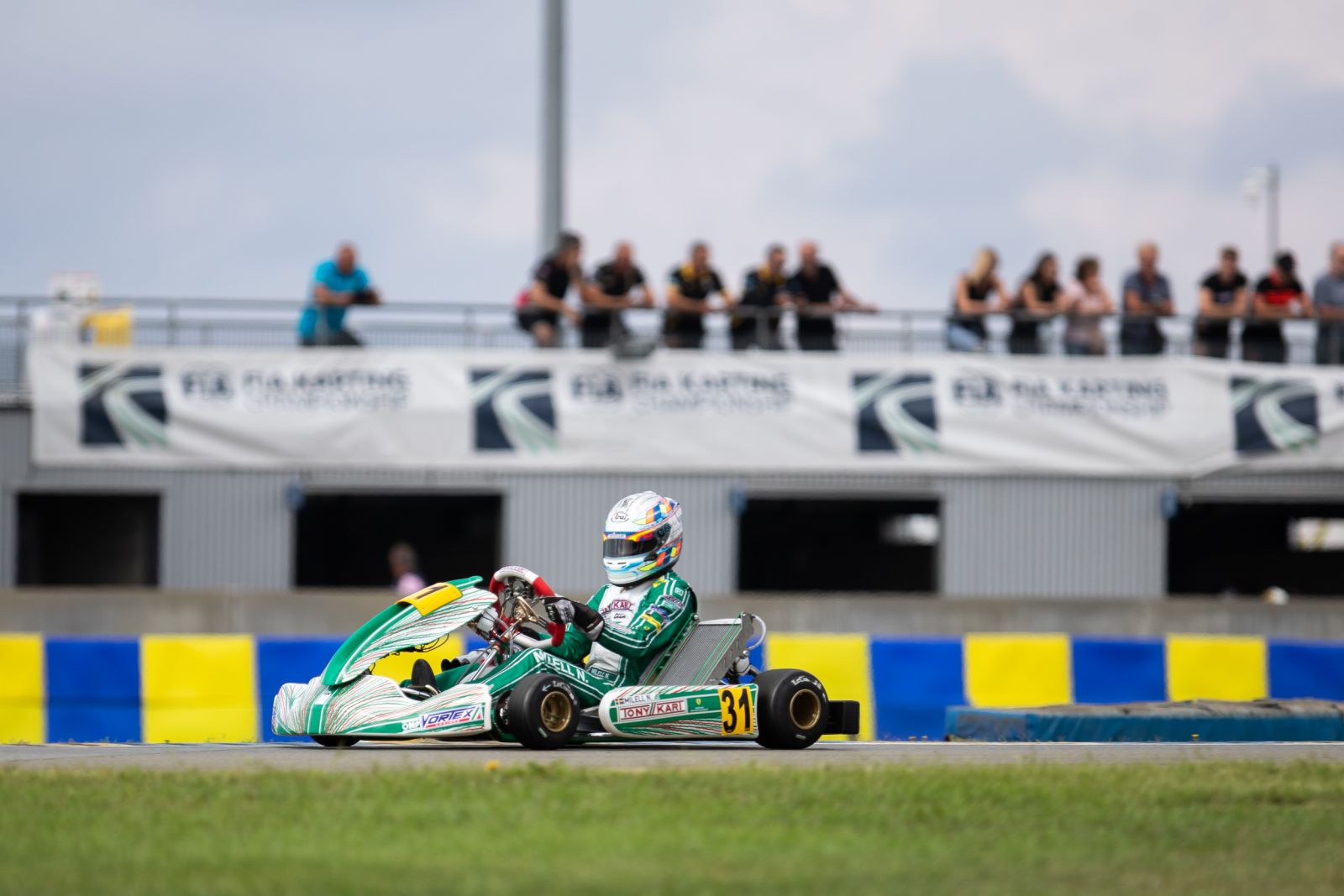 KZ2 - Trefilov leads the group
As many as eight groups for a KZ2 more numerous and fierce than ever, and above all eagerly awaited and the master of much of the weekend. It was David Trefilov (SRP Racing) who put everyone in line in the morning with the best lap of 49.412. The German is still proving to be dangerous, not only after the great World Championship of 2021, but also at the end of a European Championship experienced on the front line. Danilo Albanese (KR) follows in second place overall, pole man of Group B for a mere +0.056sec gap from the top. Absolute surprise the great performance of the first of the Italians, Michael Paparo (IPK) at ease with the French circuit with a one-tenth gap from the best performance. Fourth absolute time (pole group D) for Felix Arnold, still SRP branded, excellent first rainbow qualification for Cristian Bertuca, pole man in group E, the best of the Birel Art category. Arthur Carbonnel (CRG), Samuel Luyet (Tony Kart) and Arvid Lindblad (SP Motorsport) for groups F, G and H close the list of front runners. Full-bodied heat programme extended for the occasion until after sunset with night activity, from 15.20 (first heat) to 20.40 (last heat of the day).

Wet qualifying for the KZ2 Masters, officially on track for the first time in its history. Pole position for the Dutch Bos Jeroen (Solgat Motorsport), ahead of Eric Ramon (CPB Sport). Fourth Davide Forè one step away from the best performance (+0.029sec gap). 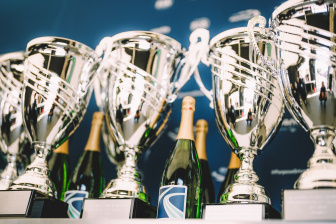