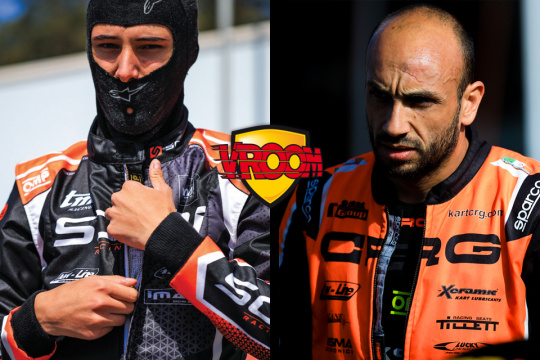 Author: Vroomkart International
The twenty-year-old from Sodi has the better of Iglesias with about 60% of the preferences in the prediction
The first French semi-final-derby saw the prediction prevail in favor of the driver Sodi, whom our followers believe more likely to win than the former World Champion Iglesias. As said several times, a World Championship in a single race obviously involves many unknowns. Denner, however, also in your opinion has many credentials to make a difference at Le Mans, now all that remains is to understand if he will also be the absolute favorite following today's clash between his teammate Van Walstijn and the Spaniard from Birel Art Pedro Hiltbrand.