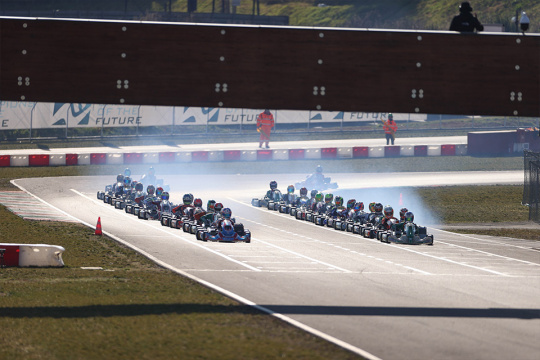 Author: Vroomkart International
The Champions Of The Future by RGMMC returns to Franciacorta for the last round on the calendar and the last dress rehearsal before the European Championship.
The Italian track is ready to experience weeks of fire, not only for the great heat expected in northern Italy, but above all for the spectacle on the track starting this weekend. The Champions Of The Future makes its return to the Brescia track after the very first act of the season, the Winter Series, which already a few months ago was the protagonist of twists and turns and uncertain races until the very last.

After races, battles and head-to-head clashes, all the international karting Presa Diretta will return to where it all began to finally close the accounts. This weekend more than ever the Champions Of The Future will be of crucial importance for all drivers fighting for the overall classification of the FIA European Championship (weekend of 10 July), but not only. In addition to the European Championship, which is still far away but not too far away, the test race will award the title of RGMMC winner in both OKJ and OK.

The Senior category will most likely see the summit clash between teammates with Luigi Coluccio and Joe Turney at loggerheads and only eleven points behind the Italian, the current leader. The Tony Kart duo will take advantage of the Franciacorta test, of course, to go and maximise the kilometres available before the big event, when it will still be Turney who will play for the title of leader. Lurking also the Brazilian, already winner at Kristianstad, Matheus Morgatto, possible outsider and needle of the scales. All eyes are also on Kean Nakamura-Berta and Alex Powell in 'European perspective'.

It is a different matter for the OKJ with a practically already frozen classification and the victory of the Champions Of The Future 2022 in the hands of Nathan Tye with the excellent haul of 124 points, thanks also to the podiums and placings in all the three previous stages, counting also the victory in Sweden. Also for the English talent of the Sodi Kart house, the Italian appointment will serve as a launch pad to study every single centimetre of the Franciacorta track, counting above all an advantage in the FIA classification that is practically nil.
As far as the COTF podium is concerned, on the other hand, it will be an open fight between Dmitry Matveev and Anatoly Khavalkin, who are still in contention for second place before dedicating themselves to the clash for the continental title.

The Franciancorta will therefore be the scene of the double international challenge with the attentions of fans and insiders ready to enjoy one of the most beautiful season finales of recent years. 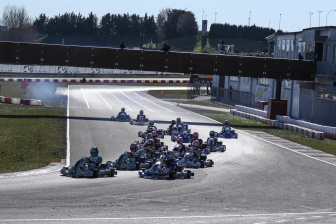 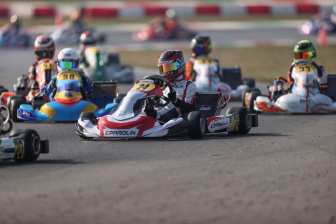 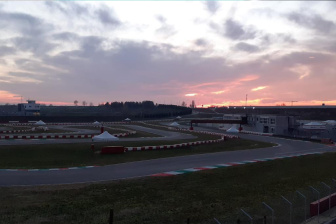