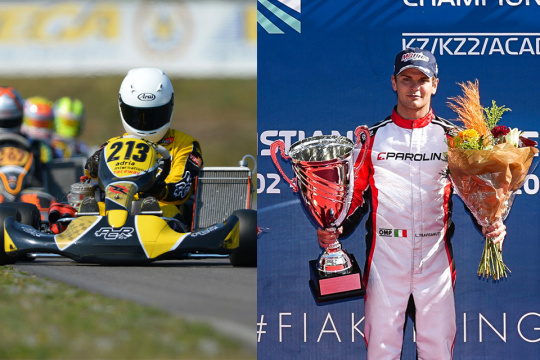 Author: Vroomkart International
The OK and OKJ European Championship returns to Kristianstad three years after the last time. A technical and fast track which over the years has made Lorenzo Travisanutto its landlord.
Thinking about Kristianstad means thinking about and retracing the most important stages of Lorenzo Travisanutto's career. It is not emotions or admiration for one of the best Italian karters of all time that confirm this, it is the numbers.

Travisanutto was able to win when it was important to do so, for example when the race in Sweden awarded the World or (practically) the European title, he was able to put himself in the limelight for the first time and bring home heavy points. Top results that from 2014 to 2021 made the Italian driver the 'mayor of the Asum Ring', the best performer ever.

Going back in time, and stopping right at 2014, as always it is good to see how different karting was, often based on different values but in many other respects the same as what it is today. The first big difference was the category designations, not OKJ but rather KF Junior, where at the time a young Travisanutto was appearing in the colours of the historic PCR. That weekend was probably the first milestone in the career of the Italian, who started off not so great in qualifying with a 16th overall time and gradually climbed up in style. Ninth place after the heats, led at the time by Juan Manuel Correa, and then the Sunday exploit starting from the pre-final. On that occasion, Travisanutto probably made that quantum leap so that starting fifth he arrived in second place, mortgaging at least the podium in view of the final. Twenty-one laps of passion with two position swaps between Travisanutto, the early leader, and current Indycar driver Christian Lundgaard until the last lap. At the last hairpin of the first sector, Travisanutto was able to take advantage of a better corner exit to pass the Dane who was forced to cut across the grass at the next chicane. A stratospheric and winning move that shortly afterwards delivered Lorenzo Travisanutto's first big win, right at Kristianstad. After the penalty for Lundgaard, the podium was completed by Bard Verkroost and Mick Schumacher with twenty positions gained. 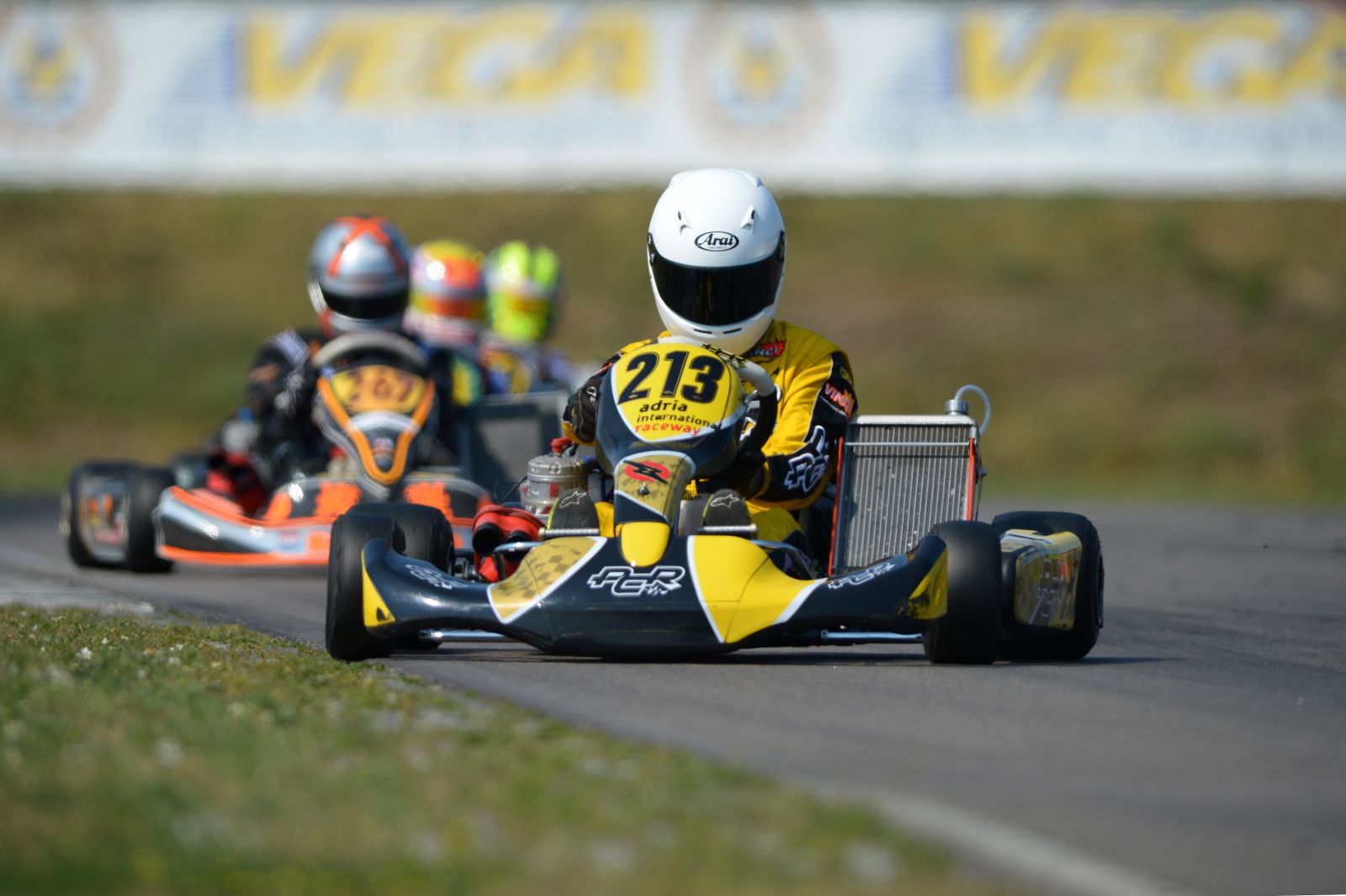 Buoyed by that feat, 2015 was the year of the transition to KF (Senior) for Travisanutto, strangely eleventh at Kristianstad but nevertheless with a good thirteen positions recovered. Having passed under the wing of Dino Chiesa, the 2017 season was perhaps the true prelude to the winning pairing that was to follow shortly afterwards. On that occasion too, Travisanutto left his mark in Kristianstad by finishing third in the final behind Karol Basz second and Jack Kenneally first.

It was the last compulsory step before climbing the karting Olympus, binding himself forever to the Swedish track. In 2018, with the entry of Dino Chiesa as constructor of the current Kart Republic, there was also the landing or rather the return of Nico Rosberg to the paddock with his Rosberg Racing, which chose to bet on Travisanutto for the first year. After the controversy of the European Championship assigned to Hannes Janker, the calendar arrived at the Kristianstad round valid as the OK Senior World Championship. It was the perfect and most golden opportunity to make the Asum Ring the authentic setting for a masterpiece. Travisanutto proved to be indomitable right from the qualifying session with that 50.716 on the stopwatch still well impressed. Ride then continued with four heat victories out of six until the icing on the cake, the very final and above all the remake of the European clash: Travisanutto vs Janker. The Italian was able to get off to a great start on that occasion too, keeping everyone behind him but not the pace of Janker, who came to the kill on lap ten with an overtaking move that could perhaps have demoralised Lorenzo. Without losing his composure, however, two laps from the end the response and the counter-overtaking under the eyes of Rosberg, which shortly afterwards, with a four-tenths gap, earned Lorenzo Travisanutto his first World Champion title at the end of one of the most exciting editions of the rainbow trophy. A liberating title without doubt, especially given the tears of joy and happiness of Rosberg himself in the parc ferme, the crowning of a dream that had begun in the same place a few years earlier. 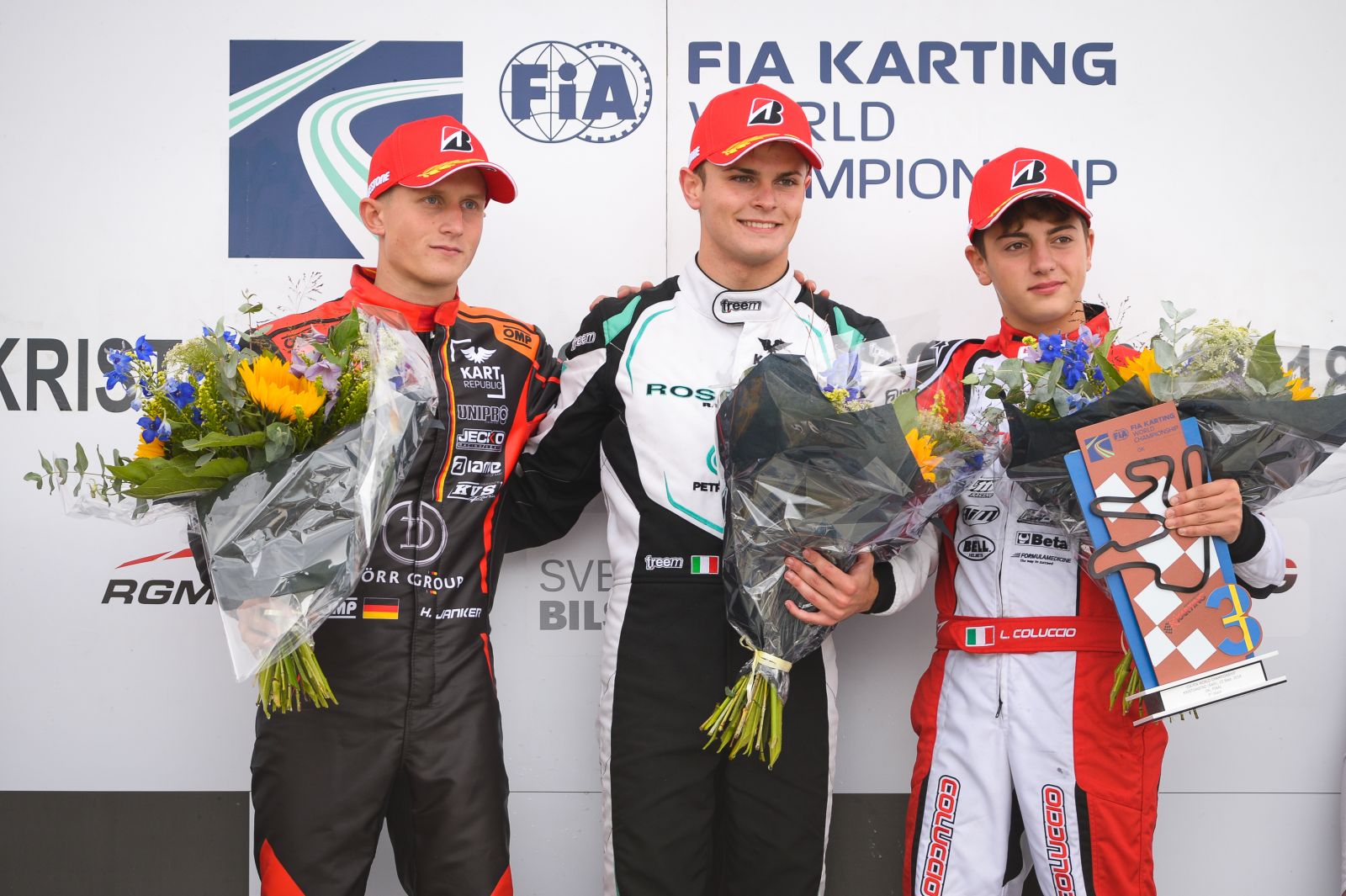 With that victory (and that season more than anything else), Travisanutto returned to the paddock with a different light and a different charge, the same useful to come back in 2019 and win again at Kristianstad securing a big slice of the European Championship, then officially won at Le Mans.

Just when Kristianstad seemed to have given everything to the multiple champion, the most recent pearl, that of 2021, again and again here but this time as a KZ2 driver. Even at last year's International Super Cup KZ2, yet another predestined weekend, perfect in every way with the group pole position, the leadership after the heats and then the victory in the final with two and a half seconds on the competition and yet another world title in his trophy cabinet. Again in Kristianstad from KF Junior to KZ2. 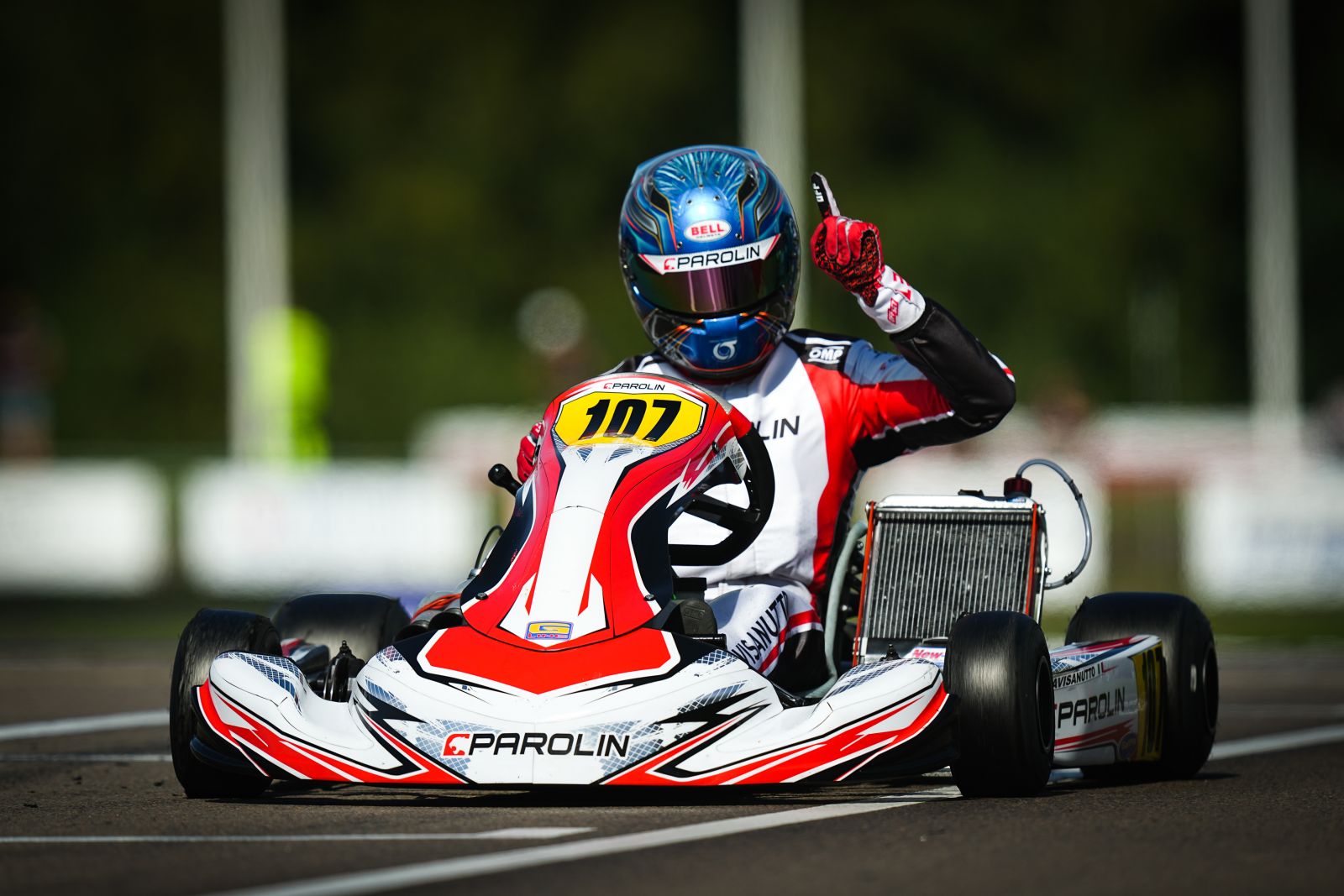 Some call it mere coincidence, we motorsport people like to call it sporting destiny.

Lorenzo Travisanutto: «Kristianstad is such a wide track, especially when braking and entering corners, so it allows many different interpretations, also according to driving style and set up. You just have to look at the final of the 2018 World Championship to see how Hannes and I practically did two different tracks and yet both of us were fast. Set up is definitely crucial because of a track that just doesn't get 'rubberized', finding the ideal grip becomes essential. As best victory I choose the one in the 2014 European Championship on PCR or the one last year in KZ2, surely both unexpected considering the circumstances. In 2018/2019 I would have been disappointed with any result other than victory. Facing Kristianstad years later with KZ was "peculiar" but I must say that I had to change very few things, on the contrary I think that OK driving helped me to win by making me faster in the middle of the corners than my rivals, in the first and third sector this made such a difference». 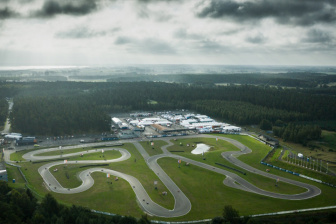 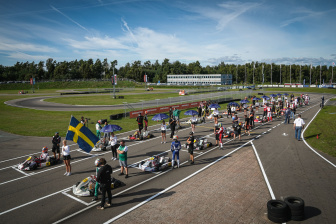