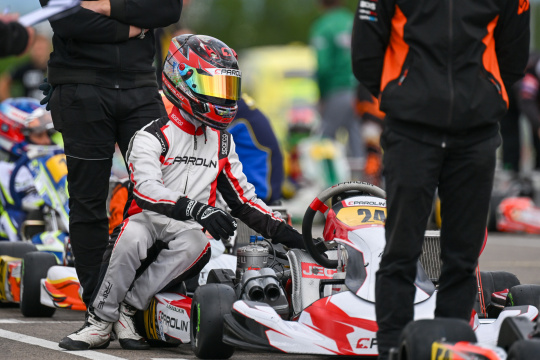 In the third round of the Euro Series Champions of The Future at Kristianstad, Anatoly started to work in the best possible way to study the track and learn as much as possible. After the ninth qualifying time, the second fastest time in Group C, it was time for the numerous heats on Saturday afternoon.

Heats which Anatoly, as always, made the most of by managing to win two heats, also finishing eighth, fifth and third. All enough results to start from the front row of the Super Heats in second position. A Super Heats that Khavalkin won on Sunday morning with an almost photo finish with the first of his rivals.

During the final, Anatoly immediately took the lead after a good start. A battle that unfortunately did not allow Khavalkin to impose his own rhythm, but which nevertheless saw the Parolin driver in the top positions. Fifth place at the finish and good feeling for the European Championship next week. 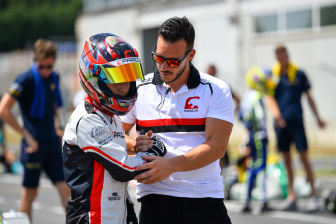 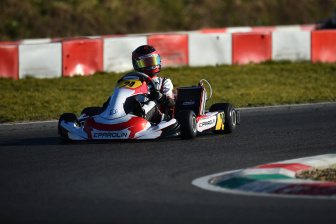 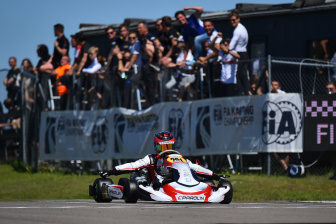 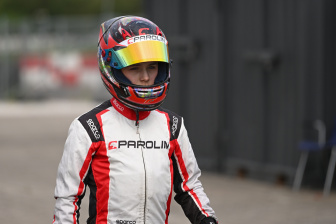 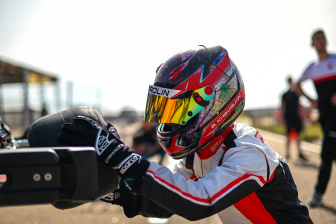 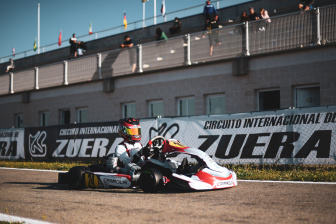 Anatoly Khavalkin on the podium in Zuera