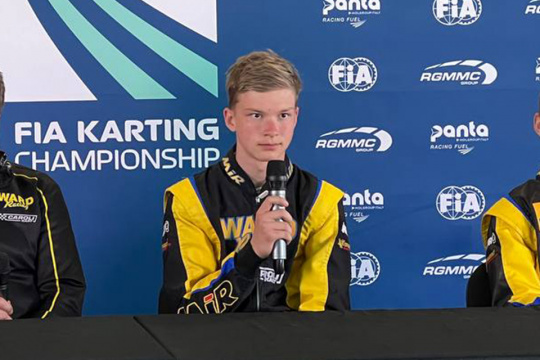 Author: Vroomkart International
With an official statement during the Sports Council of the Automobile Club of Italy convened today, ACI has made official the withdrawal of the licence from the Russian driver.
Sunday afternoon's gesture on the podium of the European OK Senior Championship led to the first official decision. Withdrawal of the licence already announced yesterday by ACI Sport and made official a short while ago when the same Sports Council is still in an extraordinary meeting.
An "unavoidable measure" as stated in the same official note that knows so much about the beginning of the repercussions that, soon, will have officiality also on the FIA side expected in the coming hours.

Here is the official ACI Sport note: "We learn that the Sports Council of the Automobile Club of Italy has decided the immediate withdrawal of Severyukhin's sporting licence and has, at the same time, referred him to Sporting Justice so that it can assess the definition of further sanctions that fall within its competence. These measures are inevitable since, with his reckless act, Severyukhin has shown a lack of respect not only for the universal values that have always inspired all sports, but also for humanity, dignity and civil coexistence".

On the Italian licence, ACI Sport continued:
"Severyukhin had obtained an Italian licence, as provided for by FIA (Fédération Internationale de l'Automobile) regulations, which allow young drivers of all nationalities the greatest freedom of movement between international federations, to allow them to grow professionally in those countries - like Italy - that have a great tradition in motorsport training and the introduction of drivers to professionalism. Our country, in particular, has always been the most important in the world as far as karting is concerned, as demonstrated by the fact that in 2021 alone, 355 foreign drivers of various nationalities obtained an Italian licence for this discipline. 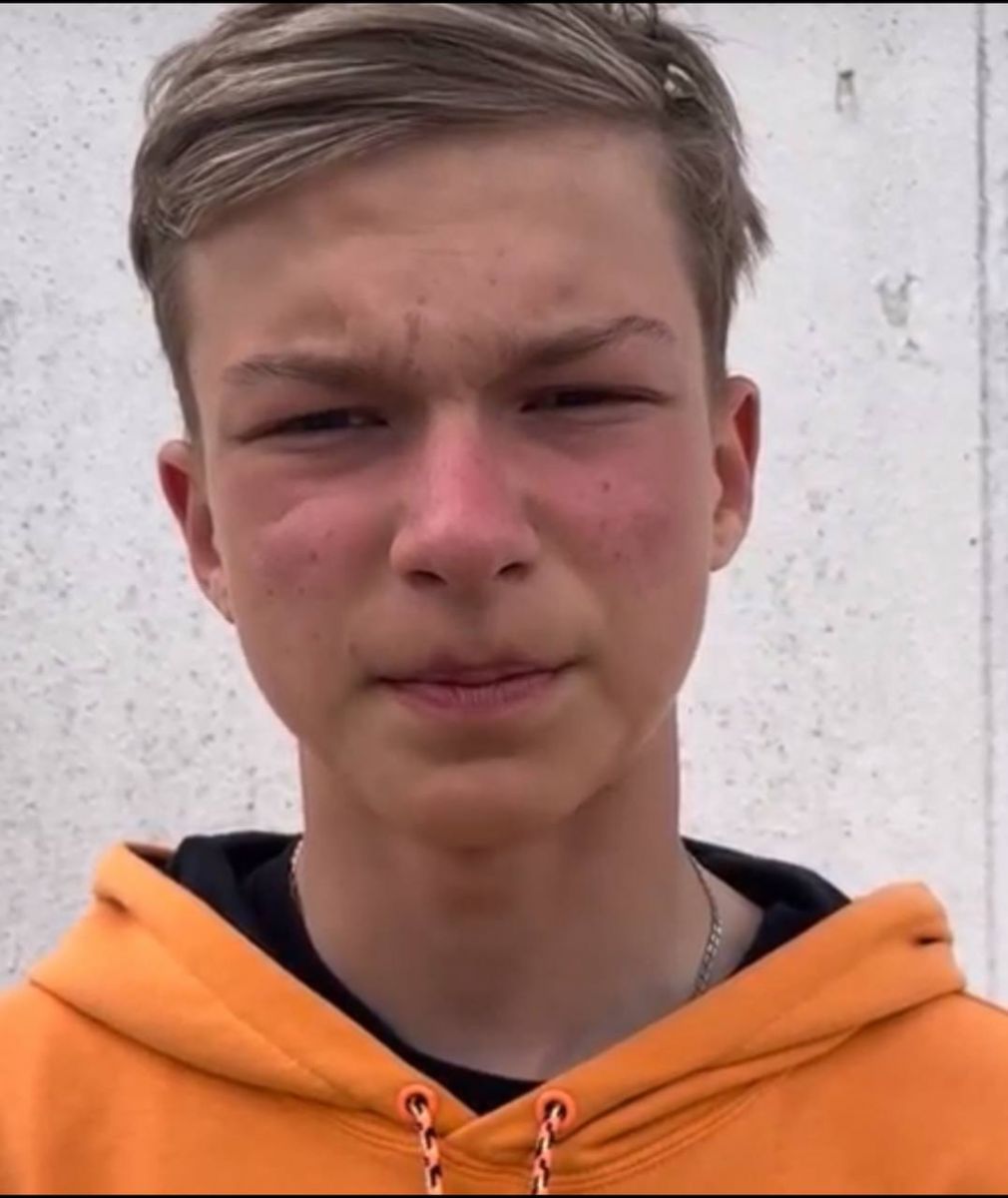 Yesterday, the Russian driver himself apologised, visibly shaken by the incident. The Portimao winner also pointed out that he made the gesture unwittingly, encouraged by some people/workers present at the podium ceremony and, in the opinion of the writer, equally if not more responsible for this bad sporting episode.

Artem Severiukhin: «I wanted to comment on what happened yesterday on the podium, what is perceived as the Nazi salute. This is not true. I have never supported Nazism, in general one of the worst crimes against humanity. I raced with the Italian licence and I won the race under the Italian flag, and the guys in front of the podium showed me that in Italy, in these cases, it is customary to beat on the chest... showing this, I wanted to make this gesture, I know I am a fool. Please believe that my action was not any support for Nazism, there was no desire to disrespect the spectators or the live streaming, I apologise».