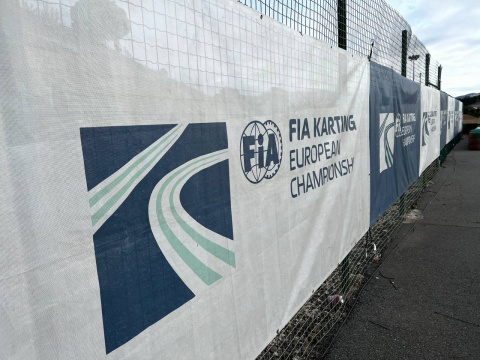 Author: Vroomkart International
The FIA Karting season starts again with the first round of the OK and OKJ European Championship in Portimao. Qualifying and first heats in the afternoon.
After the last act of Campillos 2021, the FIA Karting "circus" starts again from the Kartodromo do Algarve of Portimao for a new chapter. A great return of the European Championship on the Portuguese circuit after the 2016 edition (relive it here) and after the OK/OKJ World Championship in 2020.

If two years ago the weather proved to be the protagonist with days of interminable rain, this year, the situation should be different according to the forecasts so far. The race is expected to be dry and for many people more realistic in terms of performance and feeling with the bike. The layout of Portimao, in fact, is one of the most appreciated on the calendar for its ability to combine pure speed and technical areas where smoothness of driving and perfect set-up could make a substantial difference, from the qualifying lap to the race pace.

The OK category will restart from the certainties already gained in the first seasonal appointments, such as the great expectation of the Tony Kart trio Taponen - Coluccio - Turney, indicated by many as the line-up to beat. However, the RGMMC race in Portimao a fortnight ago revealed the great strength of the outsiders by giving the victory to Ward Racing (on OTK chassis). An important fact to reflect on during the weekend, not to exclude also the main drivers Parolin, KR, Birel Art, CRG and Energy.

Total uncertainty reigns as usual in Junior, a trademark that over time has allowed the category to proclaim itself as the most exciting of the four. Dino Chiesa's chassis has shown on more than one occasion that it can be dominant, but in this 2022, for now, the candidates for success seem to be many. Parolin, Birel Art and Sodi could indeed place their aces up their sleeves as well as RFM or Energy and, again, outsiders of the calibre of the Ward Racing team (winner a fortnight ago).

Official qualifying will start today at 12.00 local time and will be followed by the first heats for each group. Tomorrow, Saturday 9 April, the day will be entirely dedicated to the heats which will leave room for the superheats and the finals on Sunday 10 April. 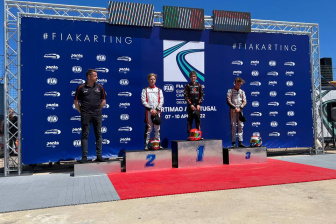 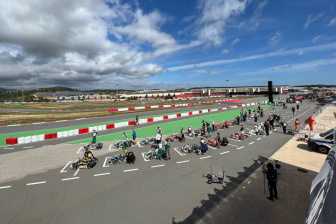 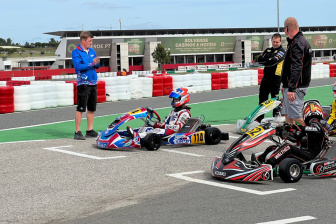