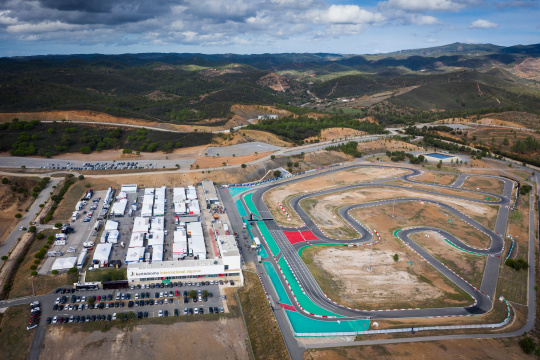 Author: Vroomkart International
What will open this weekend in Portimao could really be the season of the return to normality for FIA Karting, after two years in which the pandemic has played a crucial role, heavily conditioning the 2020 season and with the 2021 'World in Brazil' controversy which, for reasons again linked to the health emergency (but not only?) has affected the most important races of the season.
Starting first with the non-FIA OK and OKJ races, we can safely say that the calendar will, as always, put the protagonists to the test, as they are called upon not only to be competitive but also to stay loyal in the long run. Let's find out which tracks, which protagonists and which factors could play a key role in the upcoming season.

Modern karting is consistent with itself, and given the increase in the performance of the vehicles, the tracks on the calendar are all tracks - well known - where the vehicles will be able to express themselves at their best in terms of speed. It is widely believed, albeit controversially, that the move towards fast (very fast, in some cases) circuits is now inevitable and therefore that certain "old fashioned" tracks are no longer part of the FIA racing circuit. The new-entry Franciacorta, which has some characteristics of the circuits of the past, proved to be a very fast track in the first round of the COTF Winter Series and promises averages on a par with the other circuits on the calendar where the parity of the averages between OK and KZ has been a fact for some time now. In OK and, above all, in OKJ, it is difficult to identify less than 10 possible protagonists, given that there are several winning teams on paper and that there is very little difference between the first and the last. 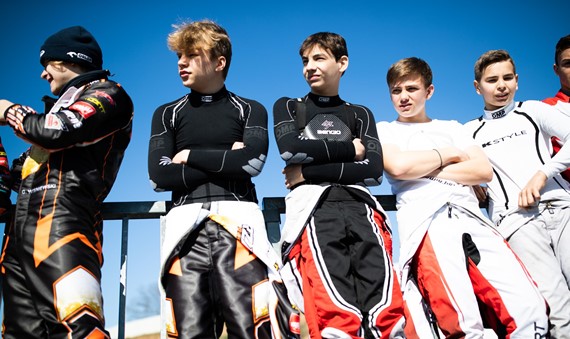 Certainly the experience will be a determining factor, which will call some names to give the expected proof of maturity, even if nothing can be taken for granted in a tussle that will inevitably be conditioned by the rule of the pushback bumper that, as some insiders have rightly pointed out, distorts the natural inclination of the guys to dare. As for the tyres, there is widespread support for the hope that their performance does not undermine the fine-tuning work, as unfortunately happened in 2021. The choice of a World Championship in the heat of southern Italy, after two editions heavily conditioned by the rain, was almost unanimously welcomed).


THE VOICES OF THE PROTAGONISTS - READ MORE