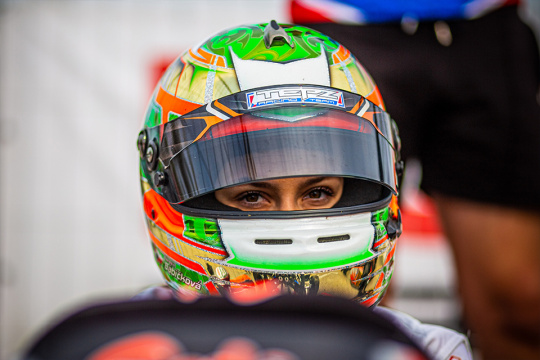 Author: Vroomkart International
She’s a new inspiration, exceeding her own expectations and is full of gratitude for the support. A teenage karter dedicated to being the best she can and proving that her commitment is paying off, while she juggles studying to have a future in business, in-between all the track time and travel.
If you don’t know her name yet, Tereza Bábíčková wrote her way into the history books of karting when she physically outperformed a star-studded, talented field of Senior class drivers at the Rotax MAX Challenge Grand Finals in Bahrain last December. The 18-year-old Czech lady took her first race win there to set a new record for any female driver at the prestigious event that spans 21 seasons, then followed up by winning the pre-final and final on track by a clear margin. Her outstanding effort was unfortunately tainted by a post-race technical penalty [still in question]. But she remains a star!

The reaction to Tereza’s amazing achievement and overwhelming support that she received, as the momentum of what unfolded built-up over the week in Sakhir, only confirmed that she had captured everyone’s attention. It was sensational; her calmness and self-confidence, her assertiveness and almost relentless approach not only demanded respect, it was necessary, competing against drivers with such a level of experience. It was the former FIA OK World Champion Callum Bradshaw who started on grid 2 beside Tereza in the final, later admitting there was only one chance to beat her… at the start. She was focused, but what happened led to a controversial outcome between friends and racing rivals. Regardless of this, she was one of 13 girls out of 378 entries – and she was winning. 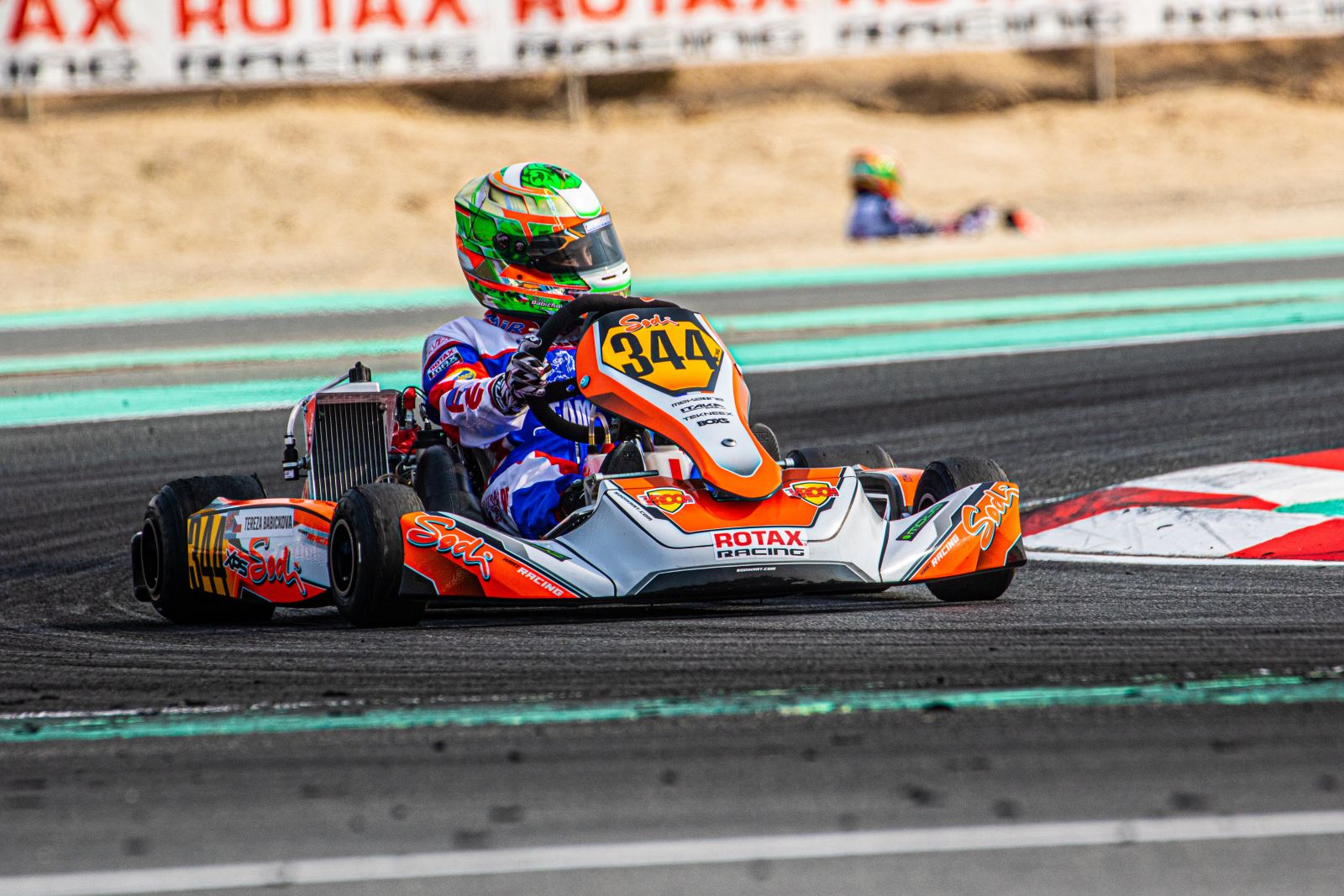 Tereza lives in a small city called Vracov in the Czech Republic. Her sporting career began at three doing gymnastics and at just six years of age, she sat in a go-kart for the first time. She recalls it clearly, “My first go didn’t end up well. It was a small track, but I got scared and crashed into the barriers at full speed. When I competed in gymnastics on a really high level, we would go karting every Sunday so it was only a hobby for me. We started racing and I tried to do both sports at once, until 2014 when we decided it was not possible.” Tereza was Czech Champion in E60 and E100, plus 3rd place in both the Easy Kart Italian Championship in E60 and E100 in the International Easykart Final. At the end of 2016, she stopped karting to concentrate on her studies where she is enrolled at one of the most distinguished Czech grammar schools, located in Central Bohemia. “After a while, I was missing racing more and more, that’s why I started again in the summer of 2018 with Austrian team Speedworld Academy, managed by Michael Fiedler, in the Rotax class,” she says. “In 2019, I finished 3rd in the Central Eastern European Championship (CEE) in Senior MAX. I also won the Rotax Czech and Slovakian Championship twice and was Czech RMC champion in 2020.”
READ MORE 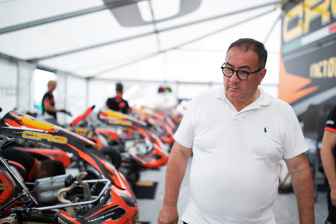