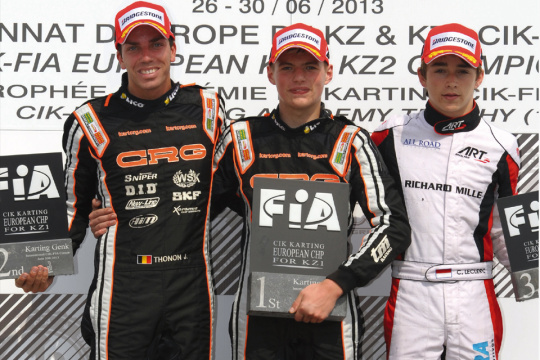 Author: Vroomkart International
Max Verstappen, 2021 F1 World Champion, won the duel against Chares Leclerc in Jeddah. And what a duel! But few know that the rivalry with Leclerc goes back to the days of karting
On Vroom of June 2016 we celebrated his first victory in Formula 1 (the youngest ever) with Red Bull in Barcelona, two and a half years after the world title in KZ (won with CRG powered by Tm).

Accompanied and wisely guided in every step by his father Jos (also a former kart driver, as was his mother Sophie Marie Kumpen, victorious at the 1995 Margutti always on CRG), he made himself known to the international public at the WSK collective tests in Muro Leccese at the age of 12. It was there that Giancarlo Tinini wanted him in his team.

Max immediately proved to be a complete driver, winning both in the single-speed categories and in shifter classes, a real gymnasium before jumping into single-seaters. Many people underline his having progressed too soon, but things aren't really like that: Max went through all the karting categories (starting from Rotax), up to trying a Formula Renault and competing in Formula 3. Indeed, we can say that so far nobody has won as much in karting as in Formula 1. 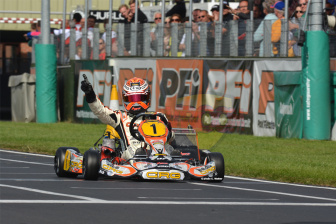 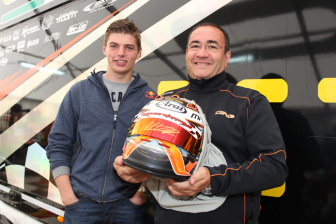 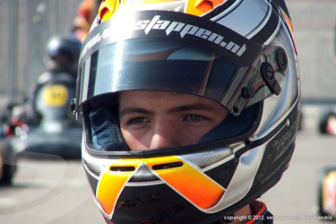 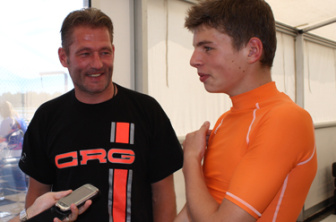 The Verstappens in KZ