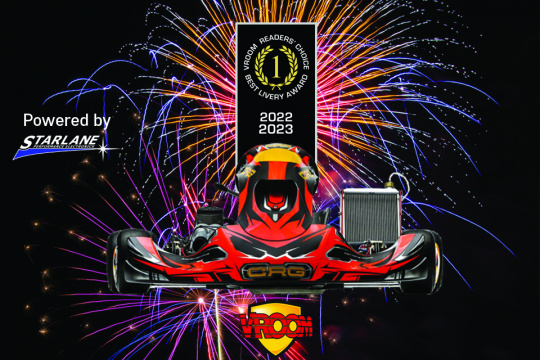 Author: Vroomkart International
The "Livery Contest" ends with the wonderful head-to-head CRG vs CL Kart. A battle to the sound of fans' votes and final triumph for the "All Blacks".
The first edition of the Livery Contest by Vroom Kart has just ended. An "event" that attracted a lot of appreciation and interest from Vroom readers, staged entirely on the official Instagram page of the Magazine (@vroomkart).

After the first phase consisting of four rounds, the two most voted liveries of each day had direct access to the quarter-finals, starting with the second phase: the direct confrontations.

This was an exciting battle of votes and ratings, pitting all the top brands on the international scene who had worked directly together for the contest against each other.

From the semifinals onwards, just as happens on the track every weekend, it was pure battle with approval percentages bordering on parity. From Wednesday's semifinals, CRG and CL Karting (Lennox Racing) subsequently emerged as the finalists.

In the 24 hours of 'play' (the timing of the Instagram Story), more than 1500 votes were collected from readers. If in the first phase Charles Leclerc's chassis proved to be the brand to beat, in the last hours it was the CRG livery that took the upper hand, winning the final with 54% of votes against 46% of the Birel Art chassis.

The CRG livery is therefore elected as the first winner of our special contest, in collaboration with the official sponsor for the occasion, Starlane, to whom we would like to extend our special thanks.
On the occasion of CRG's success, we asked the creator of the livery of the "All Blacks", Luca Dalia of Lucky Design: "Historically, the livery is designed together with Giancarlo, many things do not change because they are "untouchable", of course, but in the course of time we have added several novelties. We were the first to put matt on the chassis colour, so it's an all-round job. We've come up with new solutions for the tank as well, and the bad thing is that the plastic turns yellow over time. On my advice, we made it in a darker shade to solve this problem. The colours of the livery are black and a chrome orange and fluorescent red except for the logo, which is obviously yellow. The graphics are a simple restyling based on the current plastics. They're very complex and wide, so if you don't get it right it's going to be squat, whereas ours is slim. I tried to give it as much of a streamlined, harmonious and subtle line as possible, which was the secret, if you like.  As for the rest, we're happy to say that these are all elements that have been added to over the years, and our know-how has gradually led to this and we can only be happy for this special recognition". 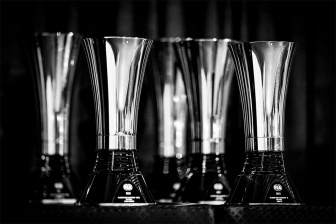 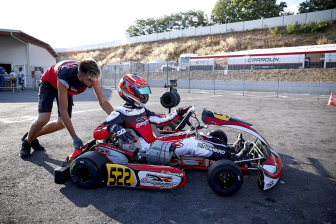 OK-N and "a short blanket on a cold night" 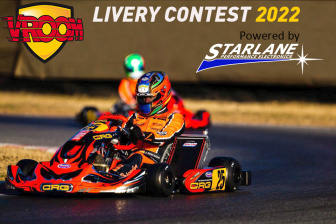 Livery Contest - Who's the fairest of them all? 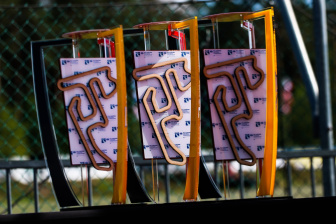 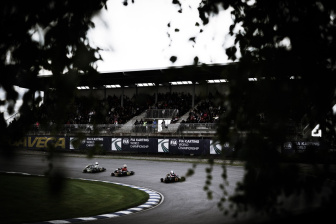 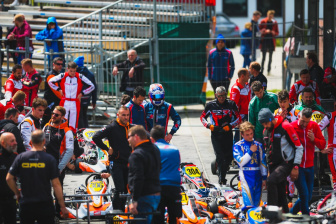