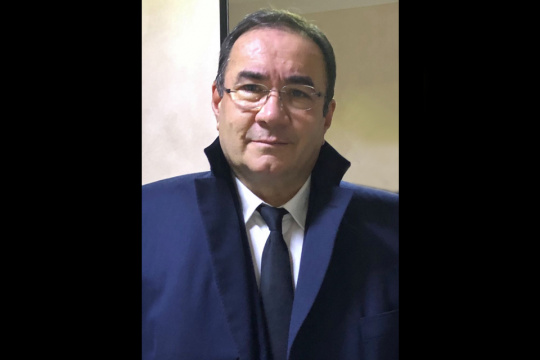 Author: Vroomkart International
CRG owner, one of the paddock’s most charismatic characters, is celebrating his birthday today.
At the dawn of the yet another international season - already long introduced by WSK races - we took the opportunity to know the point of view of Giancarlo Tinini, who celebrates his 64th birthday today, as regards the tracks of the 2022 FIA Karting season.

«With modern karts it is unthinkable not to race on these circuits, which are objectively more suited to the characteristics of the vehicles, but there is also one thing to be said: there are by now few tracks that can "afford" to organize FIA races. In a certain sense, or rather, it is fundamental to say, the size of the paddock and the infrastructure are more important than the track itself, understood as the track on which the drivers compete.

I'm happy with the test in Sweden and I think it's right that we're going to race there because - just like in the past - going to these countries opens up market opportunities for us manufacturers. I'm a bit worried about the Le Mans World Championship because of the uncertainty of bad weather, notwithstanding the fact that the track and the setting are beautiful. When you're up north for a one-off World Championship, you can't be completely sure. For me, karting is a sport to do in the heat!» 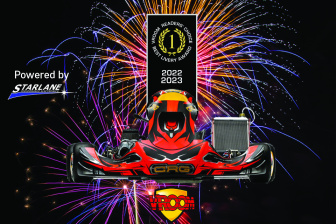