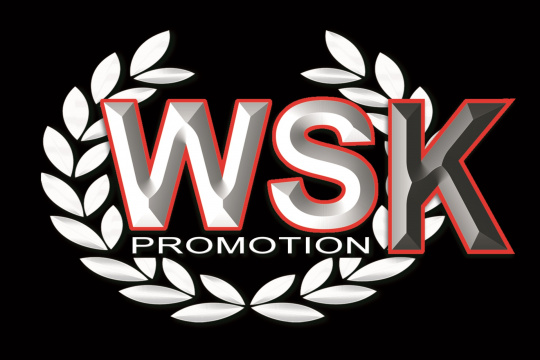 Press Release by: WSK
The WSK 2022 racing calendar has been revised due to the unavailability of the Circuit of Adria.
Right after being informed by the owners of the Adria Circuit of its unavailability to host the WSK Champions Cup due to specific motivations connected to the circuit, WSK Promotion has been forced to modify its 2022 racing calendar.

The WSK Euro Series will be run in two rounds: the first in Lonato on July 17th 2022 (that fills in for Adria) and the second in Sarno on July 31st (instead of in La Conca).

Due to these changes, the Promoter WSK Promotion decided to create a new event for the category MINI to be held in a single round. This event is named WSK Super Cup by MINI and will take place on September 4th in La Conca.

The single-round of the WSK Open Cup is confirmed for October 2nd on a circuit that has still to be defined.

The two closing rounds of the WSK Final Cup are also confirmed and will be run in Sarno on November 6th and Lonato on November 20th.

WSK Promotion wish to apologize with all the entrants, teams, drivers and staff for the inconvenience that has caught us by surprise too.