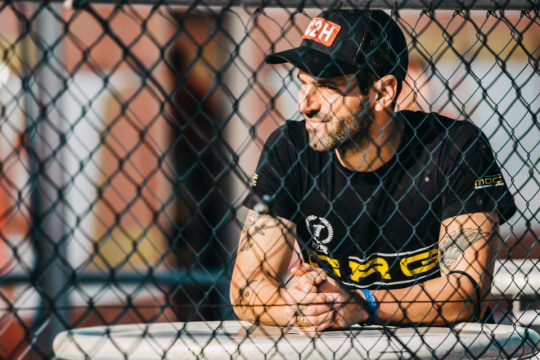 Author: Vroomkart International
Karting represents Motorsport’s most authentic nature, as testified by Jaime Alguersari's return to his first love, this years after abandoning F1, disillusioned, now back to karts to really enjoy himself.
Before Hurricane Verstappen made his appearance and left a heavy mark on the track and on the regulations, Formula 1 had welcomed, just a few years earlier, another record-breaking youngster. At just 19 years and 125 days old, in the 2009 Hungarian GP, Jaime Alguersari made his debut as a replacement for Frenchman Bourdais, sacked by the Red Bull satellite team to make way, in accordance with the famous brand’s philosophy, for the young up-and-comer. A somewhat uncertain debut that, however, as he gained experience, the Spaniard was able to improve, so much so as to complete an excellent season in 2011, which was also, paradoxically, his last in the top series following some tensions with the team. As we have often seen in the years to follow, the incessant turn-over in some F1 realities has led many young talents - and some, like Jaime, were very talented - out of the "business", their spirits dejected, broken.

In the aftermath of his retirement from racing, at only 25 years of age, Alguersari had declared: "I like to think I get up in the morning wanting to do something I love all my life, but this is no longer racing. My person no longer belongs to the world of motorsport; this is not an arrival; if anything it's a new beginning. Right now I don't feel the right love for racing, and I've decided to quit." 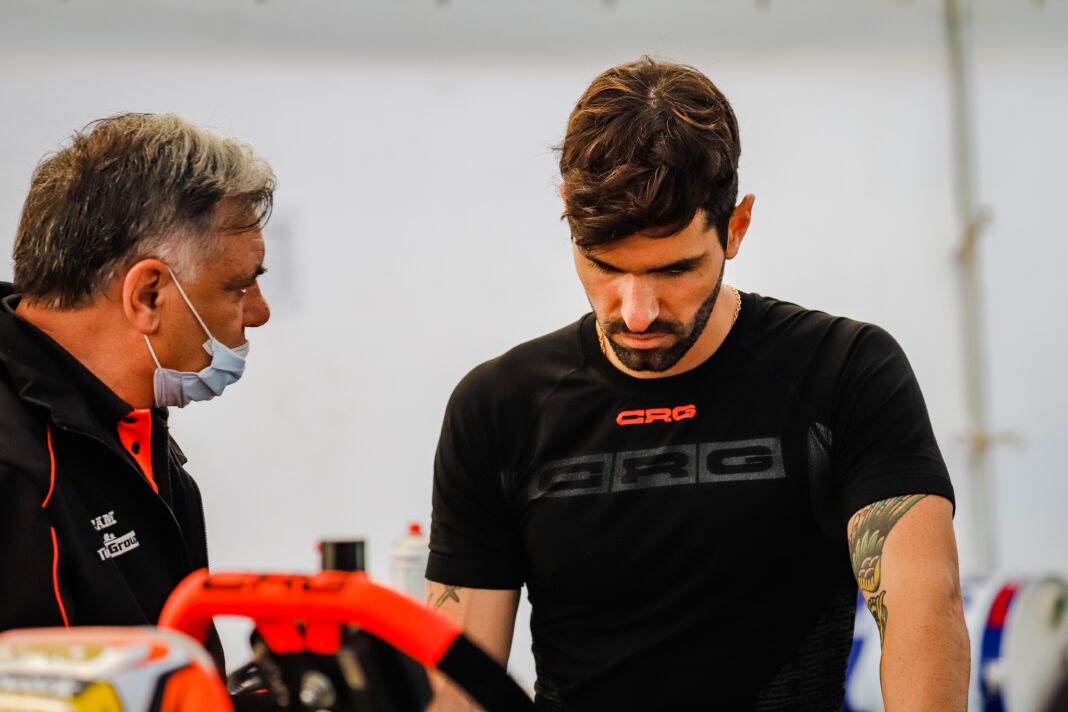 A statement that caused a sensation, especially given his young age and that seemed to leave no room for second thoughts: let's remember that we are not talking about just any old “daddy's boy”, but about a young man who at the age of 18 won the English Formula 3 Championship and took pole position in his first race, and that even in F1 he could have aimed very, very high. From that moment on Jaime, under the pseudonym DJ Squire, dedicated himself to his other great passion, music, becoming a much-appreciated DJ without any regrets about leaving racing. Until the beginning of 2021, when together with his friend Sete Gibernau - former MotoGP rider - he got back behind the wheel of a kart and, as he himself told us, “was smiling at the wheel again.”

There is something magical about these miniscule four-wheelers, as we know, but perhaps it is never clear enough to those who don't know this world well. “Back on karts after 15 years, I saw the same people, the same passion. You don't stay that long in an environment if you don't really love it and these are people who love motorsport. Formula 1 is an alternation of new faces every year, of interests and pressure. Often about things that don't really have to do with passion. Karting is my world; it is the most authentic way ever to experience the love for motorsport,” says Jaime enthusiastically today. 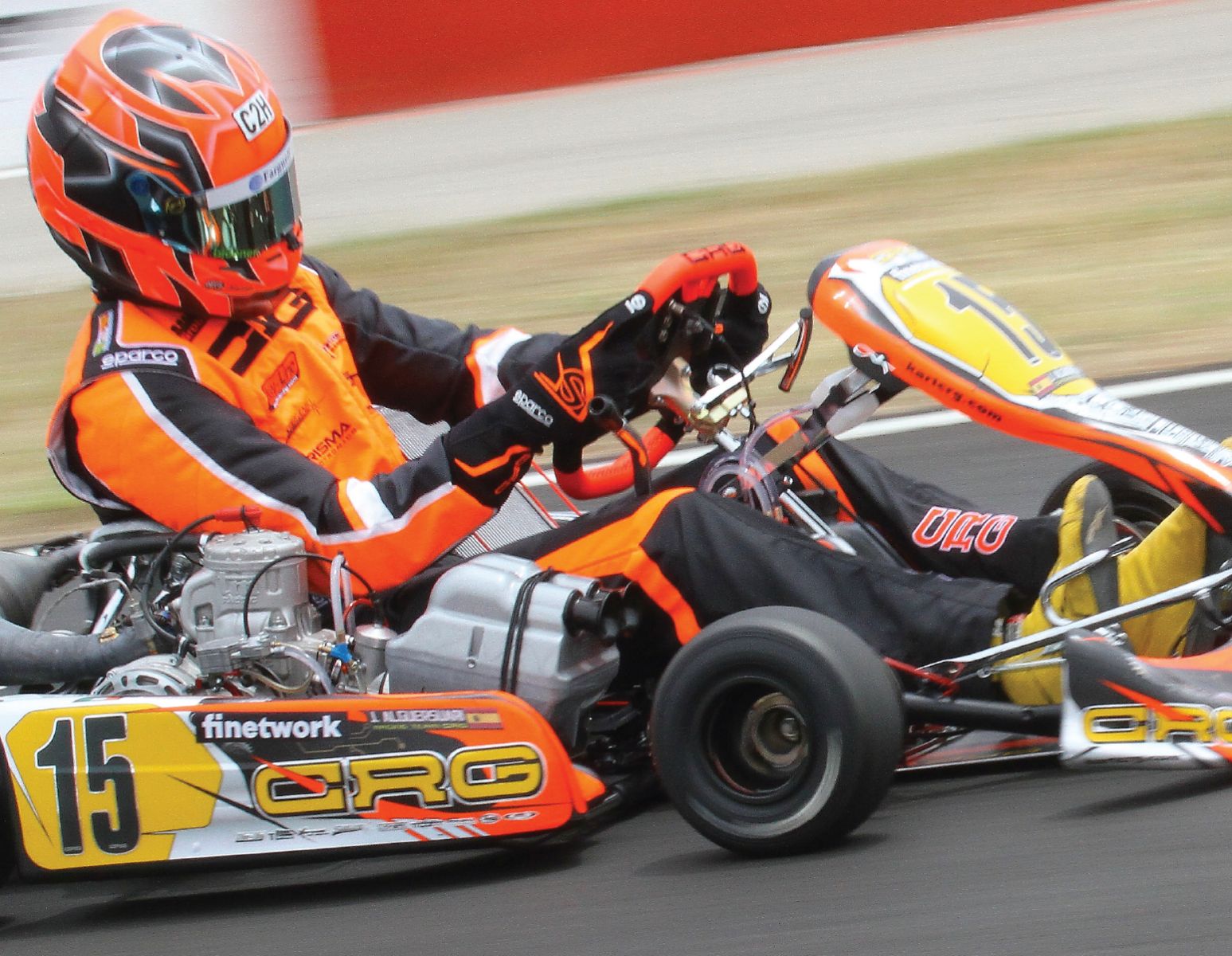 Due to a rib injury suffered during the very first laps of the season in Lonato, his plans to take part in the World Championship with the CRG Team have suffered a stop but as soon as he was fit - and even before then - the Spaniard did not come back just to make an appearance. From the beginning, he made poles, won races, and was extremely fast: “KZ is the most 'demanding' and complete four-wheel vehicle that exists. You have to control an infinity of things in fractions of a second; it requires a physical preparation not only in the gym but also a lot, a lot of practice on the track because the level is very high. But I'm happy to have re-immersed myself in this world and the intention is to compete in the European and World Championships.” 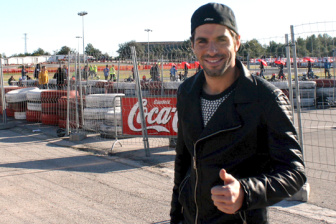