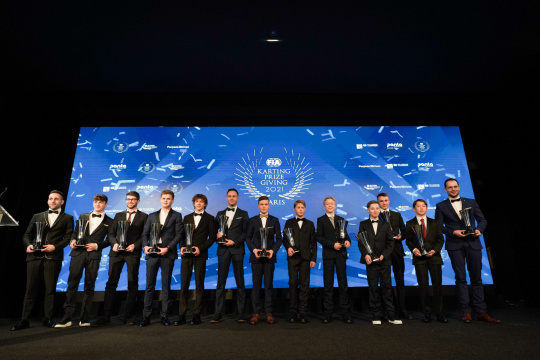 Author: Vroomkart International
After the FIA Grand Gala, last Saturday evening, the FIA Karting Awards Ceremony returned to Paris to officially close the season
The 2020 had unfortunately cancelled one of the most significant moments of the karting season, not allowing the usual ceremony. Not without effort but with the maximum availability of everyone, this year, the Gala evening is back.

Besides the World Champions Noah Milell (KZ), Tuukka Taponen (OK) and Kean Nakamura-Berta (OKJ), already awarded in the presence of Max Verstappen in the FIA evening and present again last Saturday, on the stage also the other Champions.

Emotions and satisfactions for the two European Champions, Riccardo Longhi in KZ and Giacomo Pollini in KZ2, both present in Paris. Yet another trophy for the International Super Cup KZ2 Champion, Lorenzo Travisanutto, also present at the Pavillon Gabriel was Andrea Kimi Antonelli, once again European OK Champion. Special prizes also for the three protagonists of the FIA Academy Trophy starting from the winner Maciej Gladysz, followed by David Walther and Oleksander Bondarev.

Return to the Award Ceremony for the Vice-World Champion OK, Luigi Coluccio. Lorenzo Camplese and Jorrit Pex were also awarded as second and third place in the KZ World Championship. Great absentees were the English drivers with the European Champion and Vice-World Champion Freddie Slater and Arvid Linblad, blocked by the tightening of COVID protocols for travel to Europe from England. 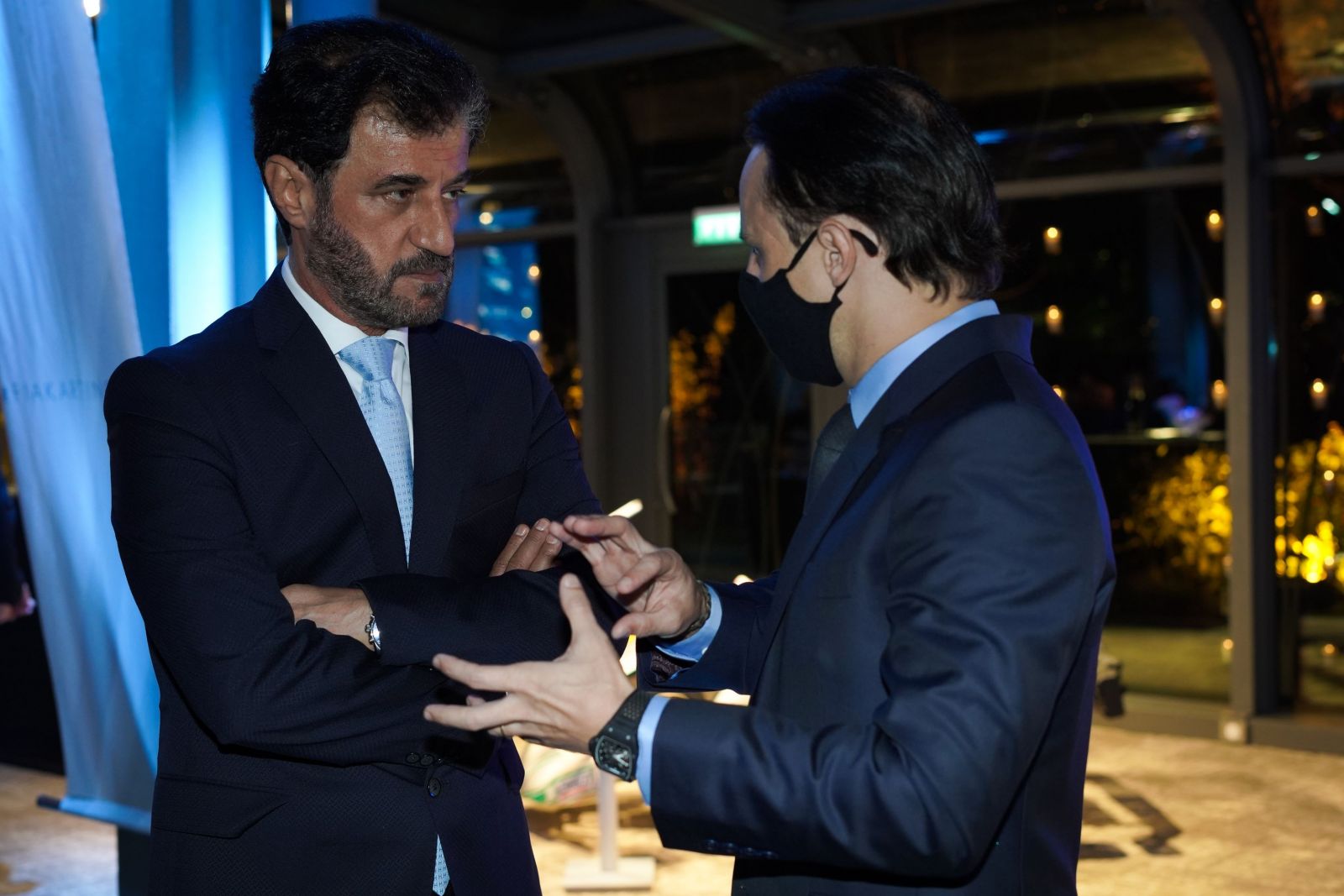 The KZ and KZ2 World Championship of Kristanstand won the award as Event of the Year for organizing as usual a great event with many spectators present in compliance with the anti-pandemic regulations.

To underline the presence of the newly elected FIA President, Mohammed Ben Sulayem made a point of honouring the ceremony, which was dedicated to karting. During his speech, he insisted on the major role of karting at the base of the motor sport pyramid. Present of course were FIA Karting President Felipe Massa and promoter James Geidel (RGMMC Group).
S.C.
Foto: FIA Karting KSP

FIA Karting 2016, the last time of the KZ and KZ2 World Championship in Sweden