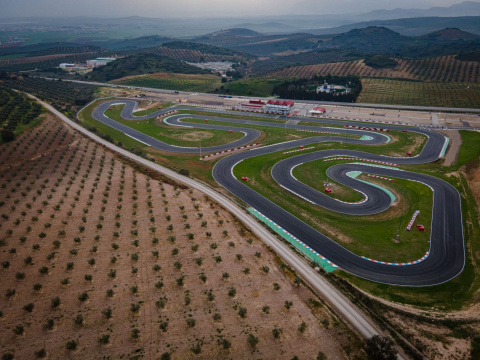 Author: Vroomkart International
The circuit of Malaga was the most accredited to host the rainbow competition from the first moment after the cancellation of the event in Brazil. The FIA confirmed this choice today in an official statement.
After the cancellation of Biringui, the 'Lucas Guerrero International Kartodrome in Chiva' in Valencia and the Zuera International Circuit in Zaragoza were valid options. Both facilities had confirmed their availability. Unfortunately for the two venues, the problems linked to the still unconfirmed reopening of Valencia and the epilogue of the European Championship, already hosted by Zuera, had an impact, leaving the field open for Campillos.

Data in hand, the Kart Center Campillos (1,588 metres) located in Malaga and inaugurated in 2005 had renewed its CIK-FIA homologation until November 2023, excellent timing for an event of international scope such as the OK and OKJ World Championship on the last weekend of October (29-31 October 2021). 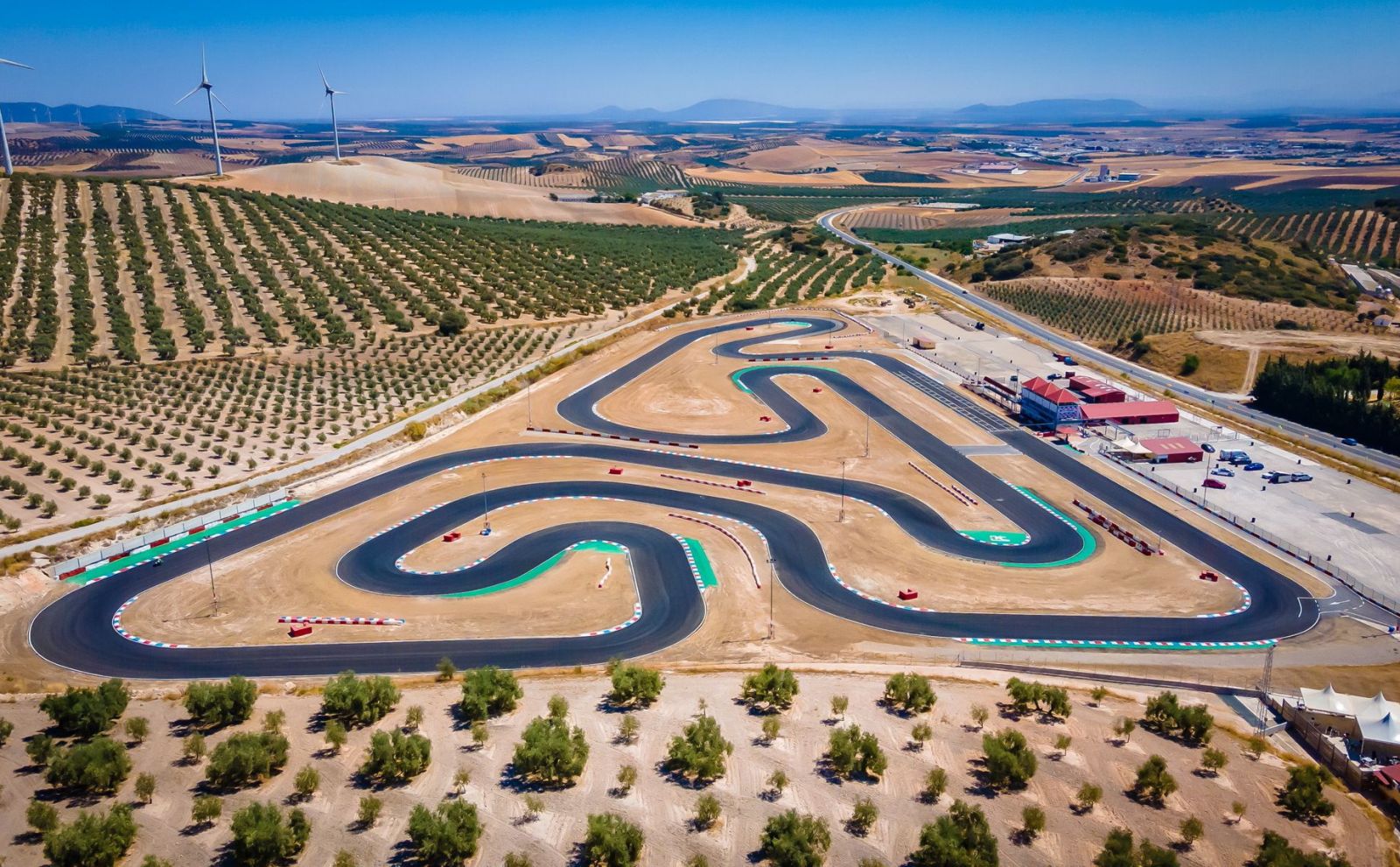 Martin Reuvers, owner of the circuit, said: "It is a great satisfaction for us to have been chosen to host the 2021 World Karting Championship. It is the culmination of the work we have developed over all these years, made of continuous improvements and achievement of goals. It is a recognition for all our staff and, of course, a great pride for the people who make up Kart Center Campillos. This new challenge will take us to the top levels of world karting. I am sure that we will be up to an event of this importance, which, although it entails a great responsibility and a huge amount of preparation and detail to take care of, is undoubtedly something that excites us. We thank the FIA and RGMMC for their confidence in us. We are ready for a great event.

With the Campillos weekend, it will be the fourth time that an FIA Karting World Championship will be awarded in Spain, following Aragon in 1989 and the Zuera events in 2010 and 2011, all in the Aragon region. The 2021 event will be the first in Andalusia.