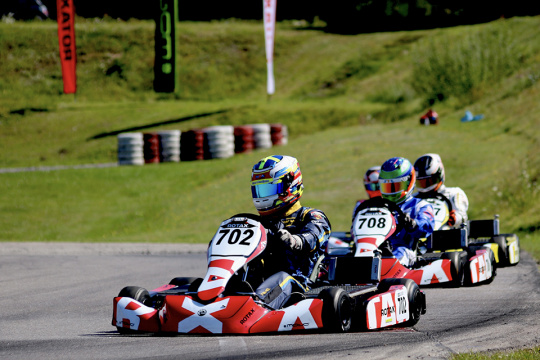 The 19-year-old was competing in the Rotax DD2 2-speed gearbox category as well for his last round of four in the championship at the Prokart Raceland circuit, Wackersdorf in the Bavarian region, thereby giving him twice the challenge at a very competitive level. The Rotax Project E20 is a DD2 chassis, which is a Sodikart, but is different to the Dan Holland Racing team OTK chassis Morin uses. However, the victory was not going to be an easy one for the confident teenager who has grown-up with racing in his family. The competition in the European eKart series has been impressive to date.

Rotax DD2 World #3 from 2019 Xen de Ruwe (SLO) kept pole positon for Sunday’s first race, after he topped the qualifying Friday, he then won two heats Saturday. Former Rotax eKart and MAX driver Bradley Barrett (GBR) lined up beside him for Final 1 ahead of Hannes Morin, the winner of the first heat, and DEKM front-runner Aleksi Jalava (FIN) sharing row 2. Unfortunately a race incident put De Ruwe out, but it was Barrett who got into the lead, until Morin took control to go on for victory. Denmark’s Victor Nielsen drove well to end up P2 then it was the fast Rotax Junior driver Jalava. 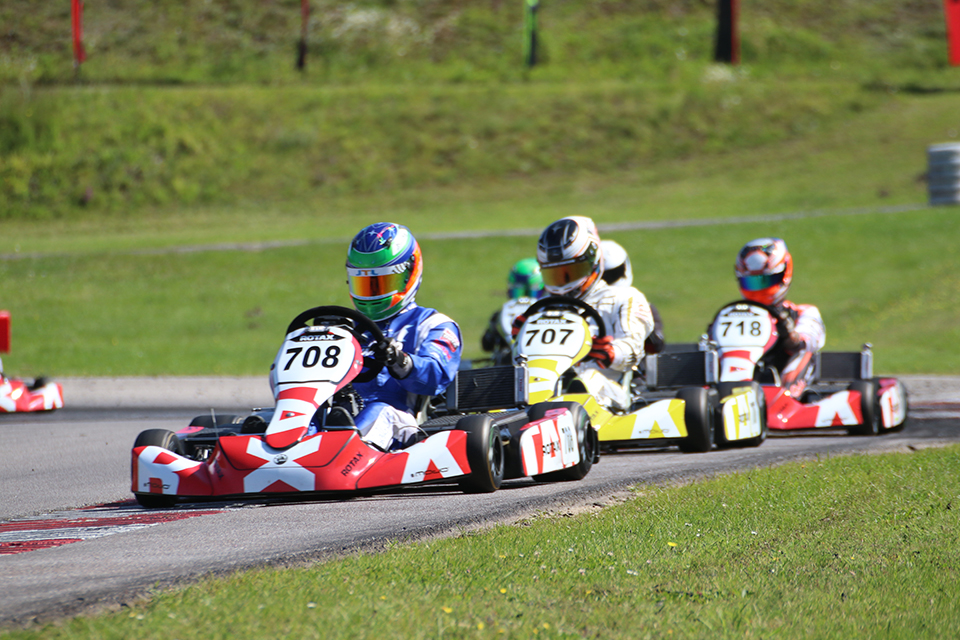 In the Rotax Project E20 eKart, strategy plays a major role, including using the Boost feature as a tactic. Morin dominated Final 2 with Jalava chasing him down and Nielsen next in 3rd to confirm the podium. In the overall results, these two finished on equal points, but the higher position in the last race decided the placings. Winner of Final 2 in Mülsen, Ellis Spiezia, came through the field, after being forced to retire in the race prior, to take 4th ahead of pace-setter De Ruwe; although the dropped results [from one of his four finals] left the American just a few points short of the title. 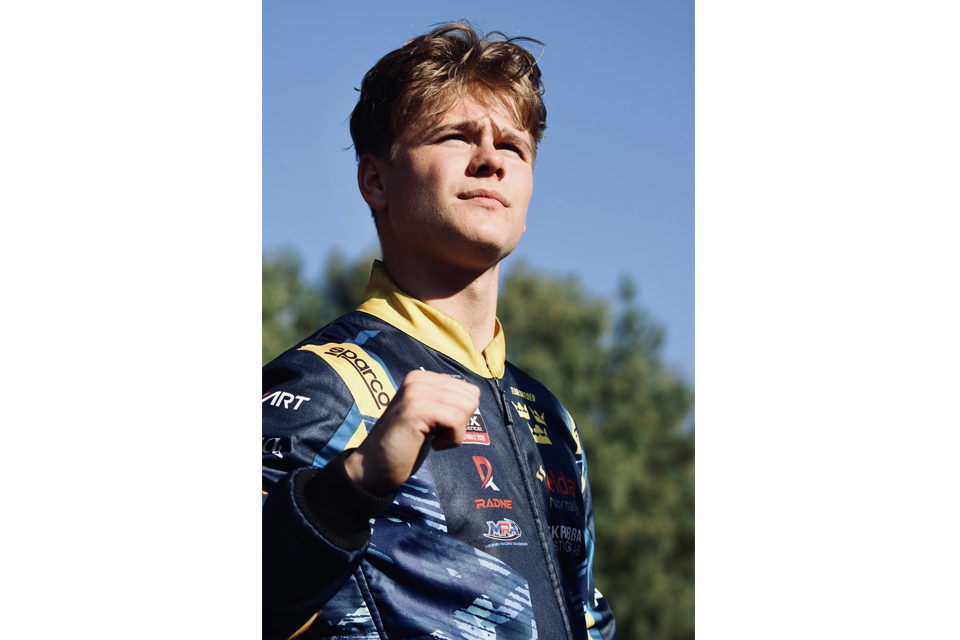 Hannes Morin was crowned the 2021 champion in the Rotax electric karting series from a total of 22 drivers who entered the RMCET rounds. Third place in the championship was Theo Kekati (UAE), the winner of the first round, also qualified for Bahrain 2021; the maiden Rotax Project E20 Grand Finals. 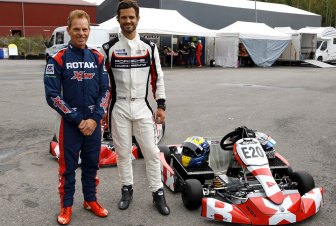 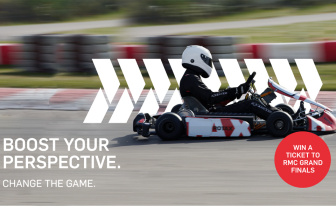 Give your racing a boost! 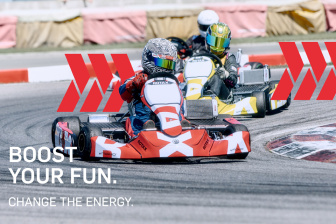