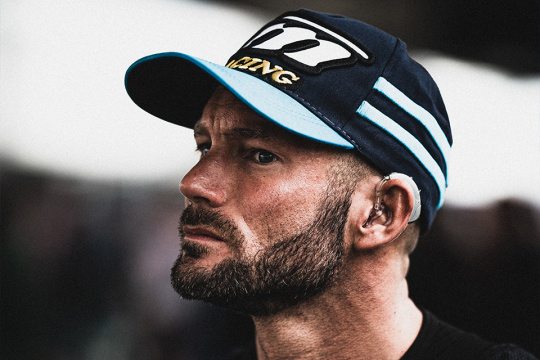 Author: Vroomkart International
Bas Lammers will be back on track for the big round of the World KZ Championship at Kristianstad (Sweden).
The Dutch driver has succeeded in his aim, which he had been pursuing since the beginning of this season, for this last important stage of the sporting season. Bas Lammers will be back again in the fray of world class KZ, an appointment he has always honoured to the best of his ability by finishing with important podium positions and great races.

At the end of 2020, Lammers himself had concluded the discussed World Championship of Lonato with a brilliant third position, the second consecutive one counting also 2019. At the end of the season the news of the painful detachment from the Sodi Kart family that for years had excelled with the Dutch champion.

In this 2021 Lammers has been able to wait and above all work to the best in order to embark on a new path certainly competitive, as per "program".

After some tests, just yesterday Lammers has finally made official his presence at Kristianstad (Sweden) in a few weeks, this time with the colours of Dino Chiesa and Kart Republic.

A great cue in view of the most awaited competition and a great professional and protagonist who will join the battle.

Bas Lammers: "I'm very happy to announce that I will be joining Kart Republic - IAME Engines to race with them in the KZ World Championship in Kristianstad this year! With this I would like to thank KR, IAME, the sponsors, the partners for their support and for making this race possible for me. I would also like to thank my supporters, fans, family and friends who have believed in me, it means a lot to everyone. I'm looking forward to this new adventure and can't wait to get back to racing!"