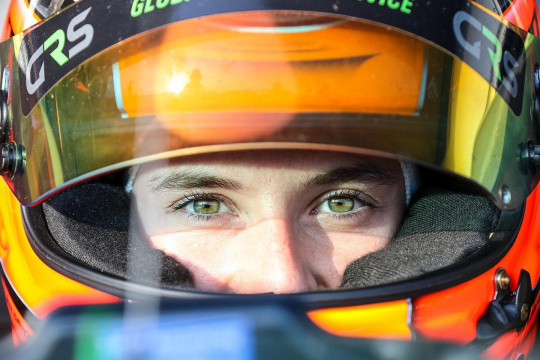 Author: Vroomkart International
The Spanish driver has finally started her season in the W Series. During an interview with Vroom she talked about herself.
During the end of 2020 we got to know better and appreciate one of the golden girls of motorsport, namely Belen Garcia. The Spanish girl had already been selected as a new entry in the new 2020 W Series but, due to COVID-19, she had to postpone her debut to 2021.

In the forced break of the W Series, however, Belen has not been idle, but has done her best to stay active and above all very competitive. In fact, Belen has resumed her great passion for karting, the same passion which had brought her to be ready to win in the Spanish Formula 4. So, with CRG colours, she came back to compete, also taking part in the World Championship of Lonato and winning the "Vroom Women Awards" of the year, an award that she herself appreciated very much.

With the start of 2021, Belen also soon took part in Formula Regional by Alpine, a great showcase and a good way to re-adapt to driving Formula 3, the same one she later found in W Series. The season of the all-female category started a few weeks ago with the first weekend at Spielberg where Belen immediately showed that she was not just a rookie but wanted to be a great protagonist. During the race she fought hard for the podium and could have even fought for victory. Only a mistake forced her to move back a few positions, but she still finished in fourth place. In the second round at Spielberg she finished in the top ten and a few days ago she made her debut at Silverstone, again in the world-class context of Formula 1. 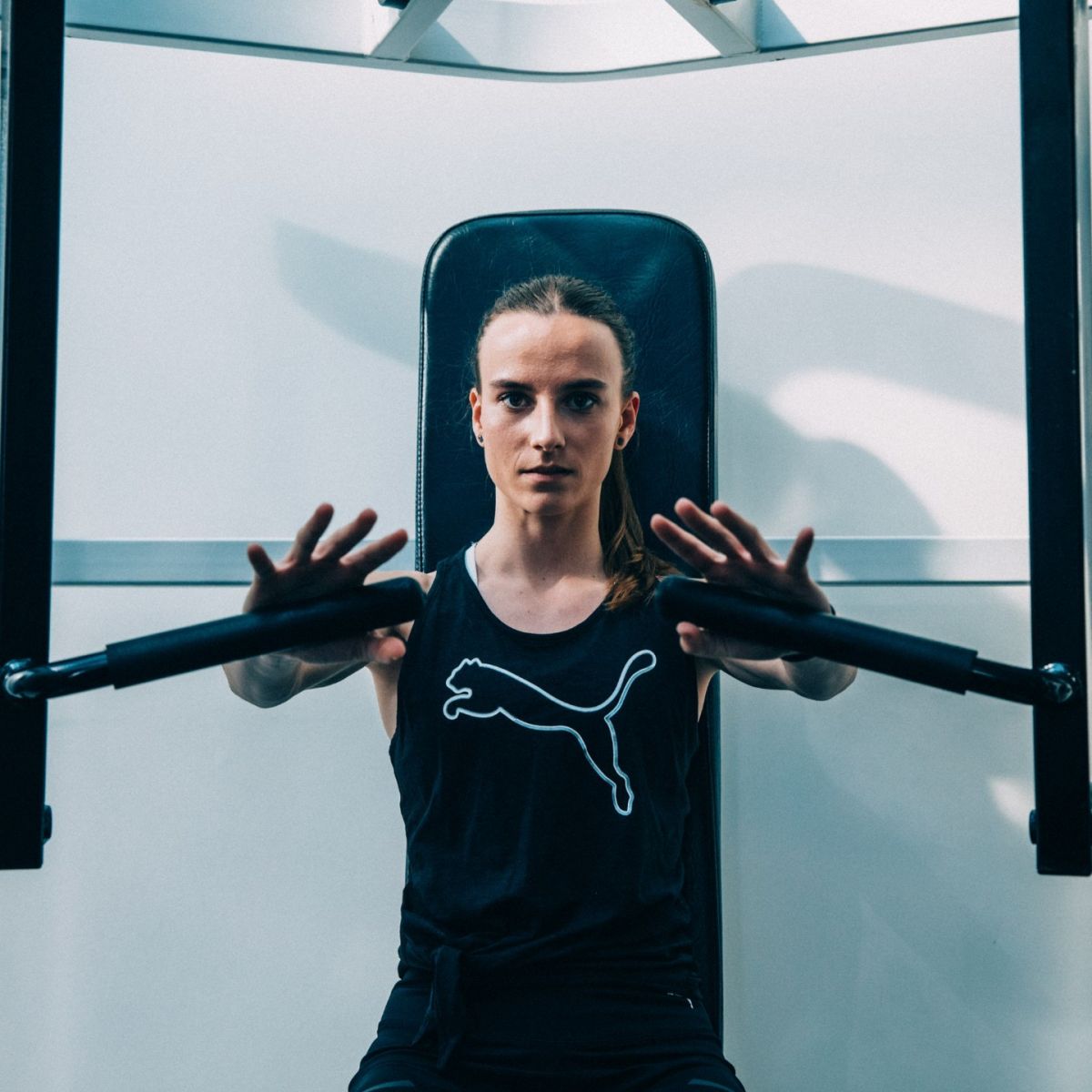 At Jen Wade's microphones, Belen talked about the last few months in which she has been very busy preparing for the current season, thanks also to the simulator, which is an extra "weapon" for all drivers.
In the interview Belen spoke optimistically about the situation of women in motorsport, which is not easy in terms of budgets (although this applies to all drivers without distinction) but is, according to her, increasingly compact as a movement. The number of women in motorsport is also increasing thanks to figures like Belen or her colleagues who, year after year, are making progress and measuring themselves on ever better race tracks. The Spanish girl is sure of a great future for women's motorsport, driven above all by her passion for engines and for sport in general, which, in addition to single-seaters, also pushes her to be a very promising athlete in long jump and running.

This and much more in the interview you will find at this link: https://www.youtube.com/watch?v=pQhiptY0Yu8