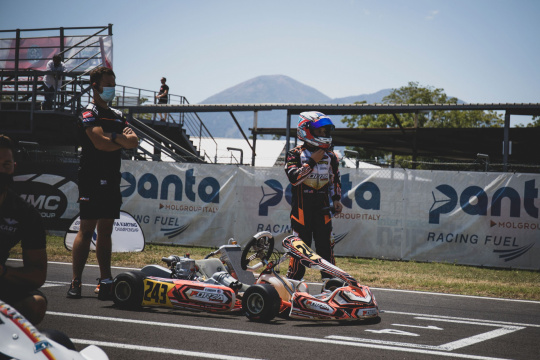 Press Release by: Kai Sorensen
The American driver of Forza Racing team did his best in the weekend of Sarno, proving to be competitive for the first positions.
It's well known that Kai likes the track at Sarno, especially after his first podium in OKJ a few weeks ago. During the FIA European Championship at Sarno, "The California Kid" did not disappoint expectations by driving in a competitive and focused manner.

Qualifying just a step away from pole position for Kai, who finished with the third fastest time in his group and ninth overall (second fastest time in Group C). Thanks to such a competitive qualifying session, the American was able to concentrate as best he could on the five available heats, again collecting good results. Fifth, fourth, thirteenth and fourteenth positions, sanctioned by a great victory in the last direct clash on Sunday morning. 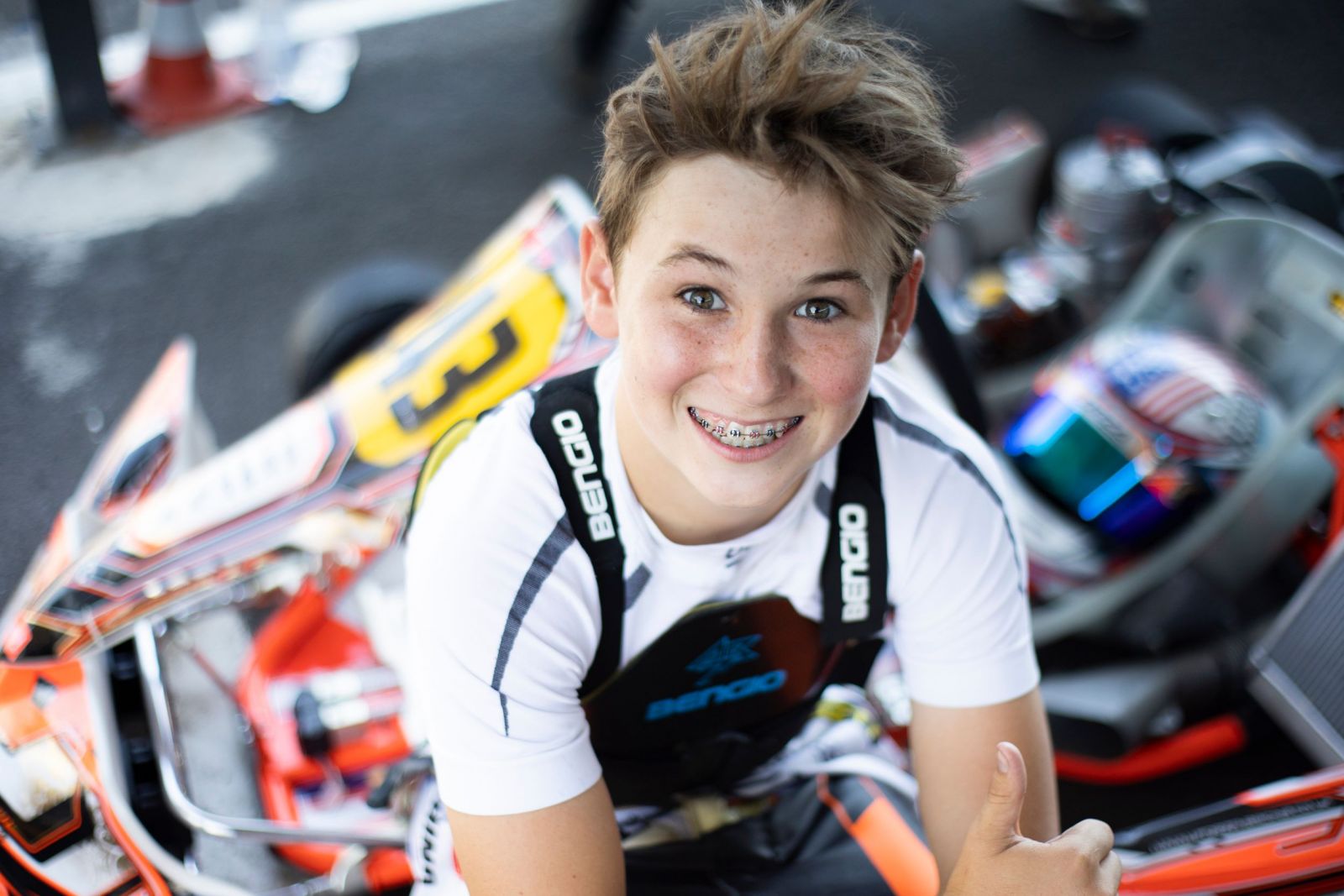 A course that without penalties and some race contacts would surely have allowed Kai to start even further ahead of P14 on the starting grid. Sunday's race then started in a rather hard way for the drivers in OKJ, during the first laps when Kai was attacking the top ten positions, unfortunately an opponent had no choice but to hit him because of a technical problem, ruining his race. Sorensen was thus forced to finish in P21, a position that does not describe his good level of competitiveness in any case.

Sorensen will be back behind the wheel in the next few days at the Circuit of Zuera (Spain) to better prepare the last race of the European Championship. 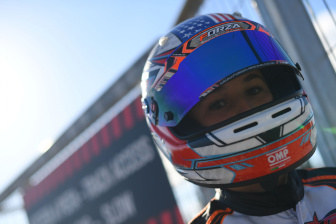 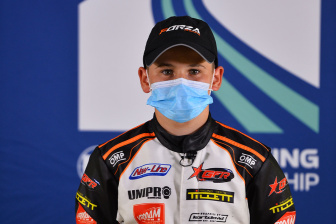 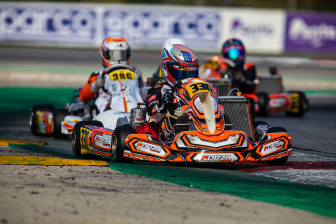 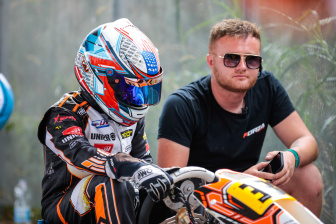 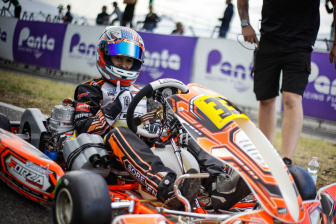 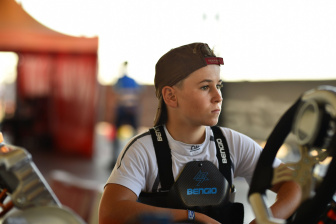