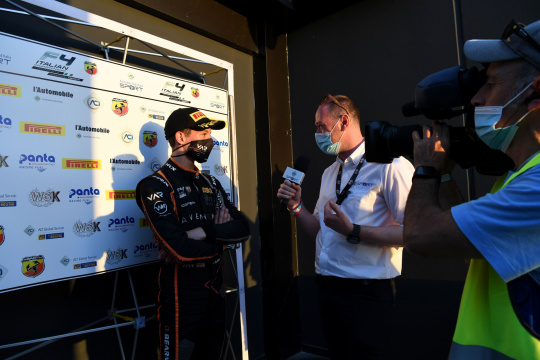 Author: Vroomkart International
With the second round at Misano, the Italian F4 gets into full swing under the sign of the British talent Oliver Bearman, current leader of the standings.
The former kart racer got into the rhythm of the new F4 Italia 2021, both at Paul Ricard (venue of round one) and especially at Misano last weekend.

If in France he had not been able to bring to fruition the good things he had shown during the weekend, on the Italian circuit, Bearman found his own dimension by launching a real frontal attack on the general classification.

Two pole positions turned into two victories and a second place in Race 1. In the last two races of the weekend, Oliver showed great character on the curves of the circuit dedicated to Marco Simoncelli. Triumphs on the razor's edge and built up throughout the Romagna weekend. With 107 total points, the Van Amersfort driver currently leads the ranking over Leonardo Fornaroli (winner of Race 1) with 80 points and Tim Tramnitz with 68. 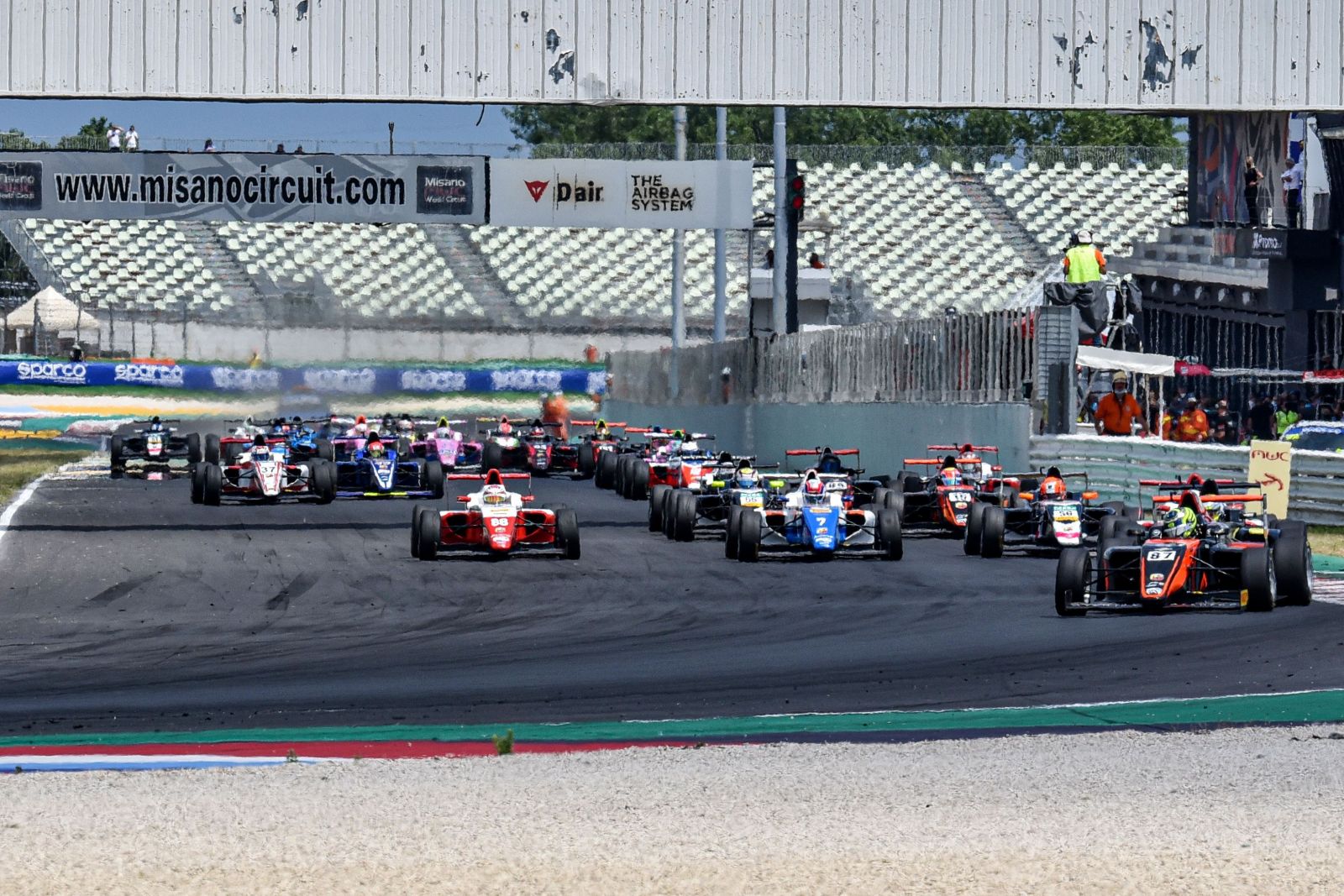 Among the former karters and new rookies of the series, positive weekends for Lorenzo Patrese (championship leader), Leonardo Bizzotto, winner of race two, Nikita Bedrin, Kacper Sztuka and Maya Weug still on the podium in her first season with the FDA colours.

Oliver Bearman to our microphones: «Overall, I am very happy with the season. We had a fantastic pace at Paul Ricard and Misano. Here I was finally able to put it all together. It's the result of a lot of hard work that both myself and the team have done. The Misano weekend was very good. We had a very good race pace already in testing and I was able to make a solid qualifying to start up front. I was able to make three good starts, something we lacked at Paul Ricard, from there it was just a matter of managing the pace and the tyres. To be honest, there is no secret. Together with the team I work very well and I am able to communicate a lot with my engineer to optimise the setup for my driving style and get the best out of it. Karting is obviously very important to learn driving technique and kart control, but F4 is very different in terms of racing, with dirty air and turbulence, tyre degradation and so on. I'm really enjoying my season in F4 so far and I'm looking forward to the rest of the season». 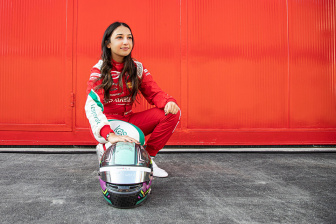 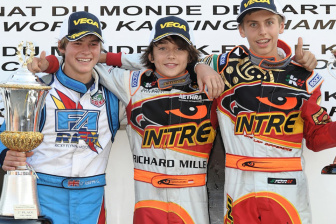 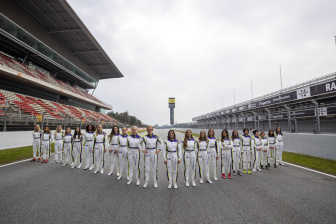