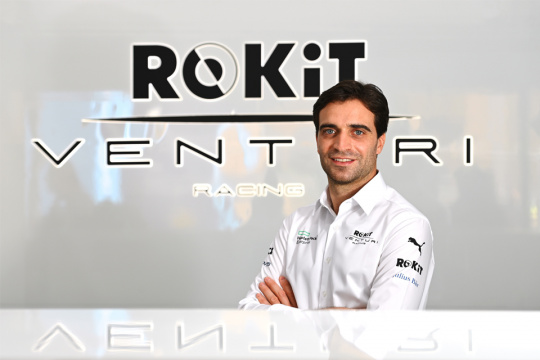 Author: Vroomkart International
Successful Belgian GKS karter with three national titles, winner of the Monaco Kart Cup and World Cup Formula A before winning the Belgian Formula Renault series before racing GP2 and F1. Since 2014, he competed in Formula E and is currently deputy team principal for Venturi Racing FE. (J.W.)
«A few people have an impact on you in your life, your parents and some others. I always thought of Paul as a second father figure in a way, shaping me as a driver and the person in and out of the kart. It was a school of life.
He always led his team by example, tough on himself and others, but in a caring and constructive way.
The stories I remember… my dad dropping me off to Karting Genk a few times a week to leave me in his hands when I was 11 or 12. Paul taught me things that still define the way I approach my work today, my honesty, about recognising when you make a mistake, for yourself and the people you work with.
I’m confident to say he was probably one of, if not, the most influential characters in my career. When I retired from racing, I gave him a call just to catch up. I thought about how much he helped me and I’m most grateful to have worked with him.
I had trouble setting the carburettor, so he told me I couldn’t race that weekend and had to go to Genk to learn how to do it. I was not happy, but he was tough and it worked. Following that I won everything at the end of that year in 2002, and we won the World Cup in La Conca, I was 16 and left karting then, but it was fun when we were away in our team.
Paul is a great cook and I remember the tomatoes he was getting when we went to Sarno and filling the truck to take home and deep freeze. We’d go to his place in the winter and he would be cooking with the tomatoes from Italy.
He definitely loves his food, cooking his own bread and I think we ate spaghetti almost every time. He understood the side of the driver, we had discussions, we disagreed, but he wouldn’t give up on you. I can relate to this now in my work with drivers. You know, he was always still fast on the track too!» 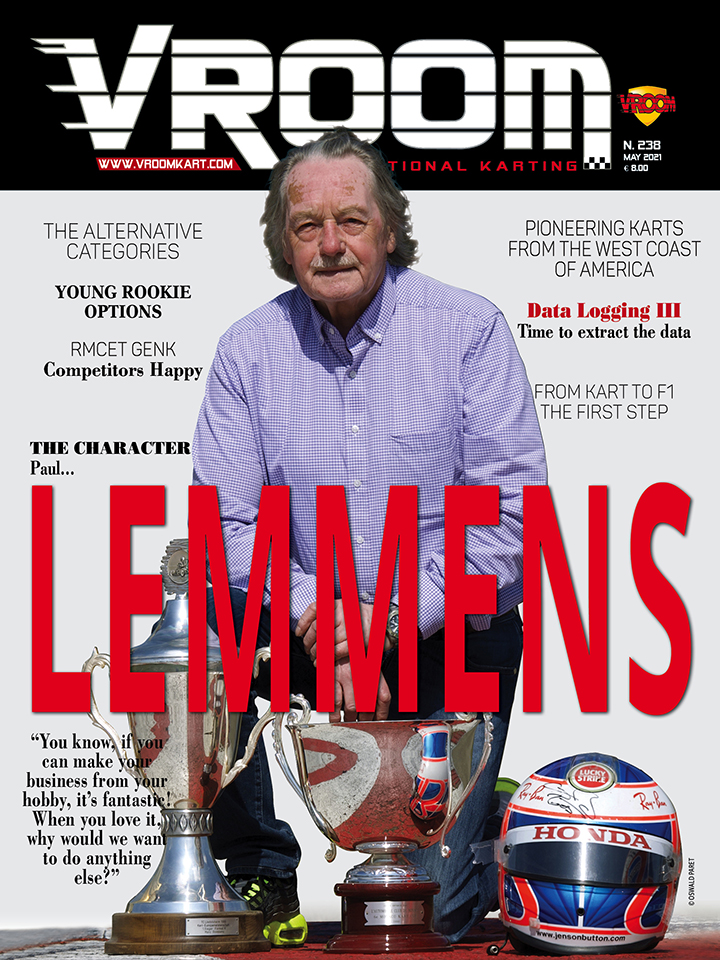