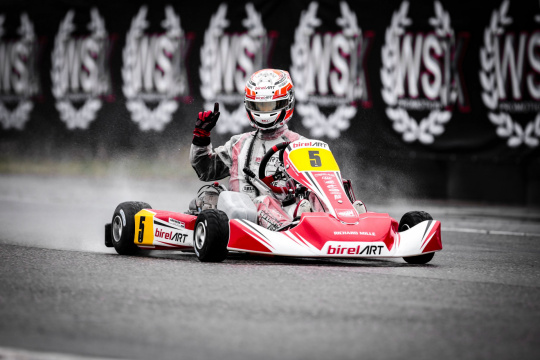 Author: Vroomkart International
With four races now over, the KZ season is getting into full swing with many interesting ideas for the next FIA battles.
The queen class still holds the stage with many certainties but, at the same time, many unknowns which will surely accompany us in the story of the European and world season we are about to live. A feeling we had anticipated since the first market movements in the first months of the year, confirmed in the three official weekends just passed. KZ2 has shown that the pace will remain tight and the balance ready to be changed from one moment to the next with many cards still to be discovered. 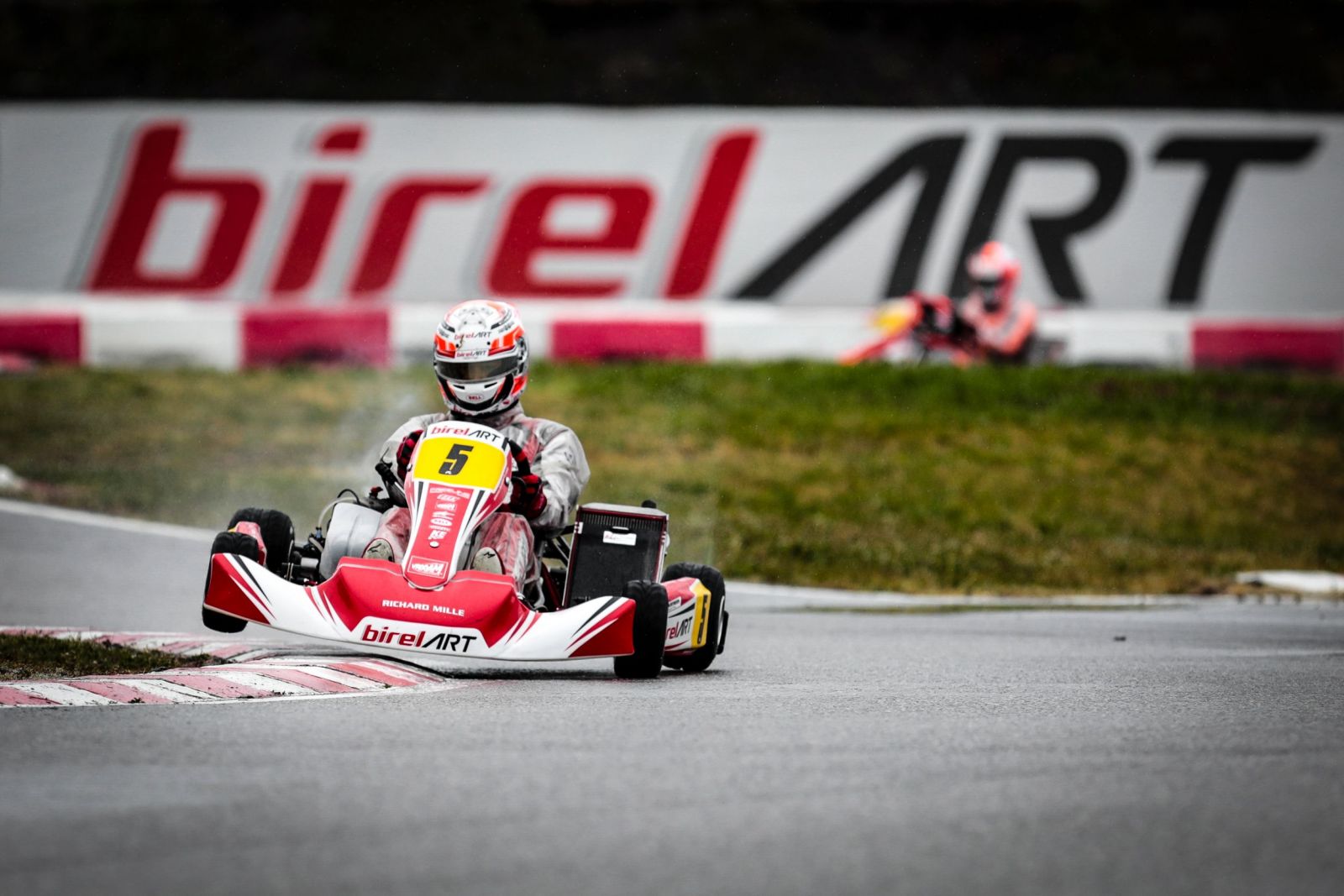 During the recent weekend at Lonato, the Birel Art army proved once again to be dominant and absolutely to be beaten, with Marijn Kremers (winner of the last two races) ready to make history, challenged by a Riccardo Longhi in great form. The pair left little and nothing to the competition, especially Kremers, who was able to win, among other things, a completely flooded pre-final with more than thirteen seconds of advantage over the second place, detachment of depth for opponents who will have to raise their bar to battle on equal terms. 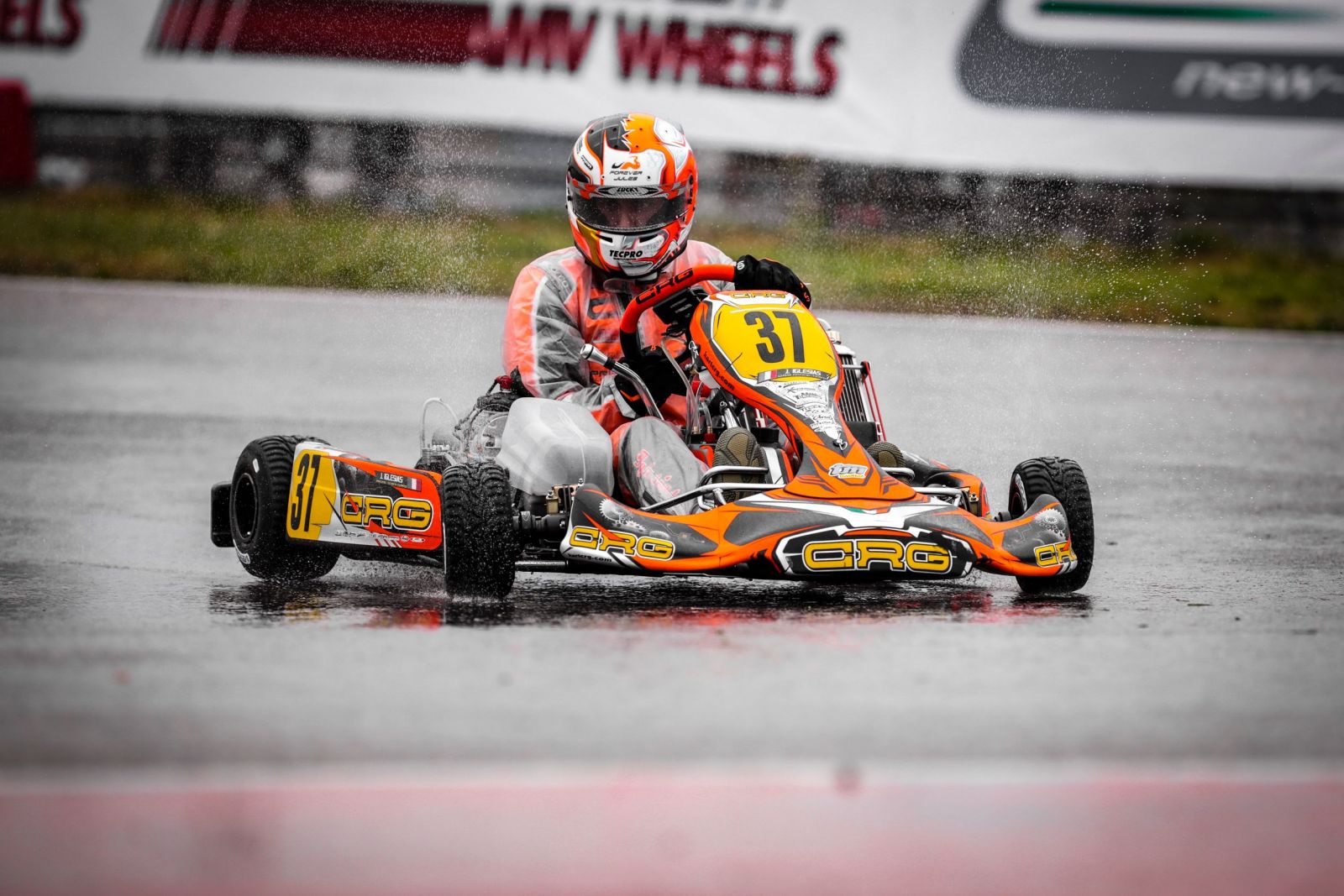 A great acceleration which also involved the new dimension of the CRG "All Blacks" with the reigning World Champion Jeremy Iglesias (second in the last race). Giancarlo Tinini's men made the most of these first official outings to show the great potential they were expecting, especially for the next races. The Frenchman brought with him experience, team spirit and great dedication, all elements that go well with the power struggle. 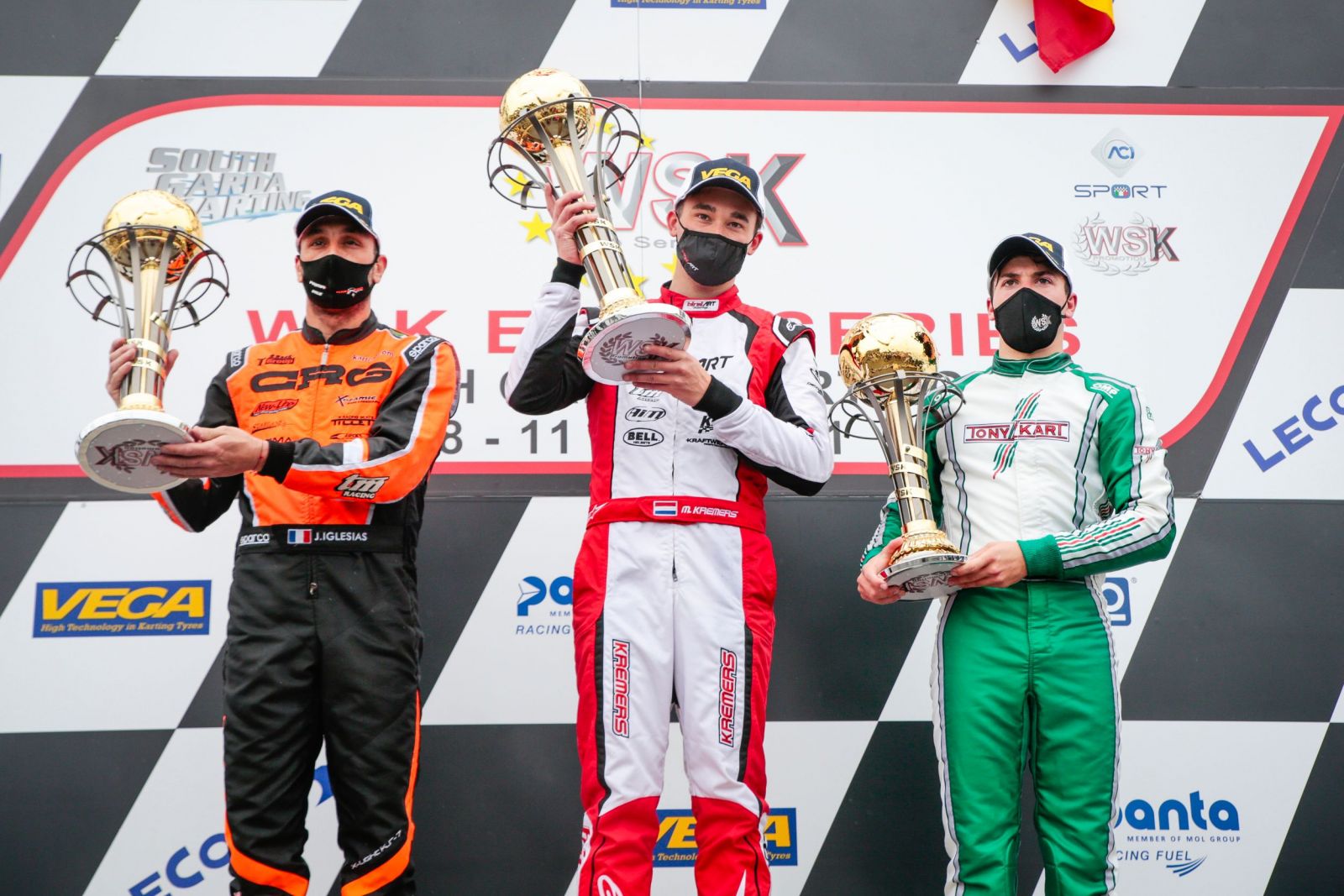 In the weekend just gone, the icing on the cake with a rediscovered Pedro Hiltbrand, protagonist of a podium with all the major constructors present. The Spaniard didn't have an easy life during the weekend, but the third place conquered also sounds the charge for Tony Kart men.

After the first three races, there seems to be a lot to work on before the official start of the FIA European Championship. The fight at the top does not exclude anyone, especially in the international context that, historically, highlights the individual aspects. We will talk about this and much more in detail in the next issue of Vroom International!