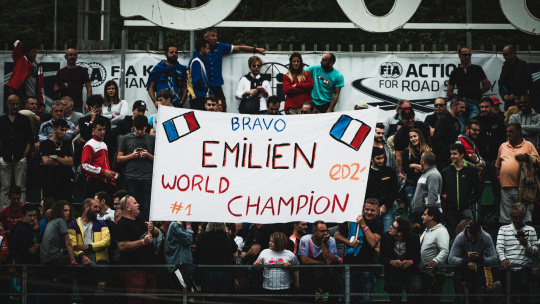 With the news of the previous days, released by Intrepid, the Frenchman is officially ready to return to the fray as from the next race to better prepare his assault on FIA Karting competitions. 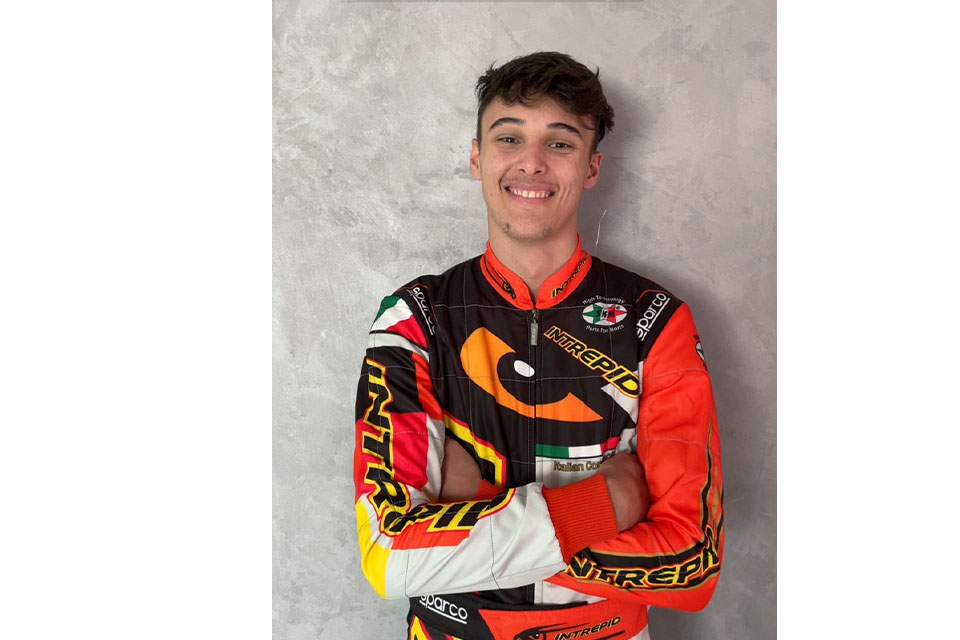 - Emilien, why did you decide to return to karting?
«I never really left karting, I made some tests and races in F3 Eurocup after my win in the World Cup, but I was always open to offers and challenges like this one. I had 4 proposals for this season and the one with Mirko Sguerzoni, Intrepid and Cédric was the nicest and mots interesting challenge».
- What races will you be doing this year?
«The races I will be doing this year are all WSK races, CIK-FIA races and the Winter Cup».
- You won the International Super Cup KZ2 by dominating the race. What do you expect from the next races with Intrepid?
«I’m really confident for this new challenge I think we will have a very competitive package fairly quickly. I have full trust in the chassis and in the engines of Cedric so I feel confident for the coming races!»
S.C.
Credits: FIA Karting Media