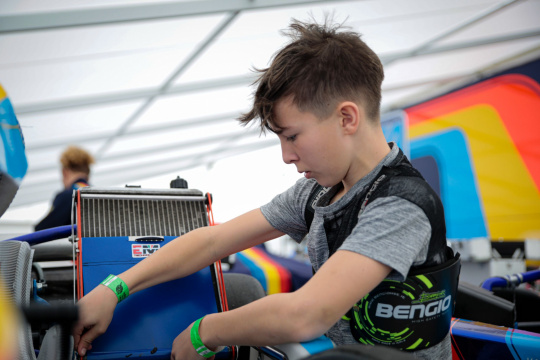 Press Release by: Mark Kastelic
Mark Kastelic's OKJ season is now in full swing with the first two races at Adria already filed.
After the Champions Cup, this past weekend it was time for the WSK Super Master Series, again on the same Italian circuit.

Mark has continued his progress, working with the team in the best possible way, a lot of experience that will serve the Slovenian to be ready for his debut in the European Championship.

Again, the weekend had started with qualifying where Mark set the seventh fastest time for Group E. With the starting position obtained, the DPK driver followed by Felice Tiene, started his long run of heats and finished consistently, a P13, two P14s, a P12 and a P23 in the last heat affecting his overall ranking. 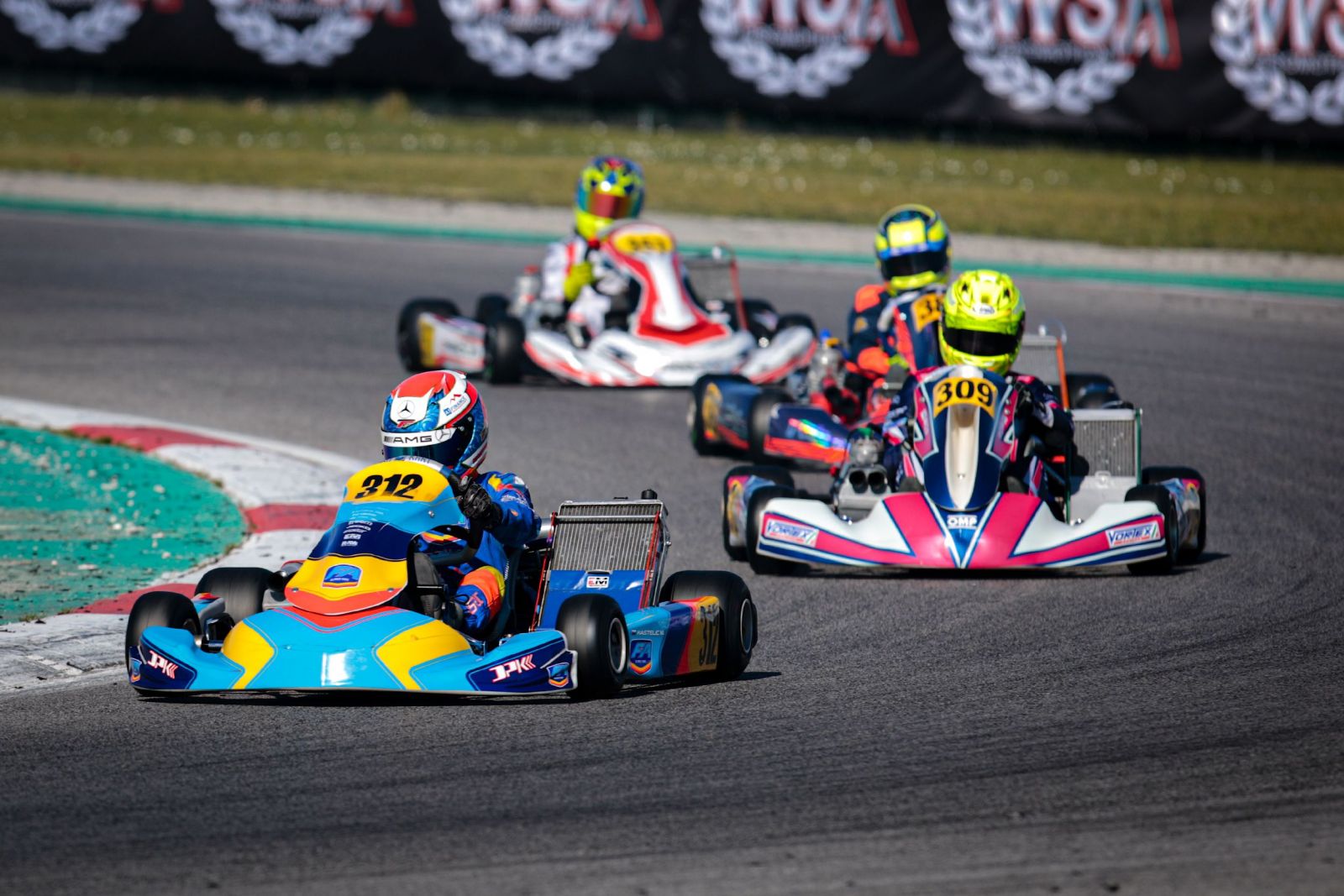 In Sunday's pre-final, the heavy traffic did not allow Mark to qualify but he did his best to fight and finished in P22.

Filed the two stages of Adria, Mark Kastelic will head for the circuit of La Conca (Apulia, Italy) for the next round of the WSK Super Master Series. 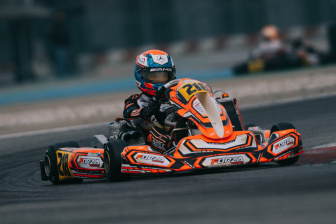 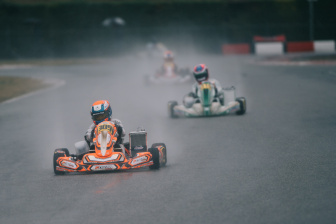 Kastelic in the top ten of the Winter Cup 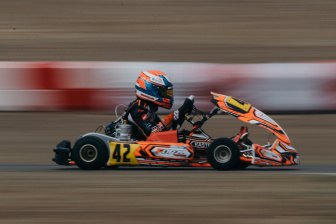 Mark Kastelic is present at the Winter Cup 2021 in Lonato 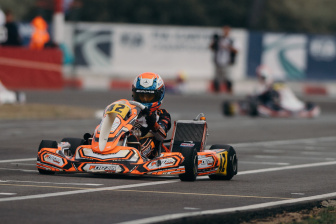 Mark Kastelic not so lucky in Campillos 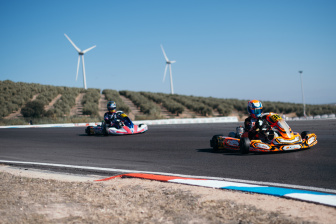 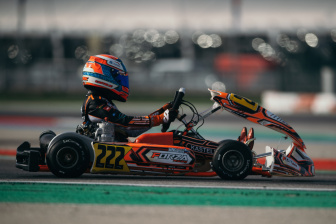