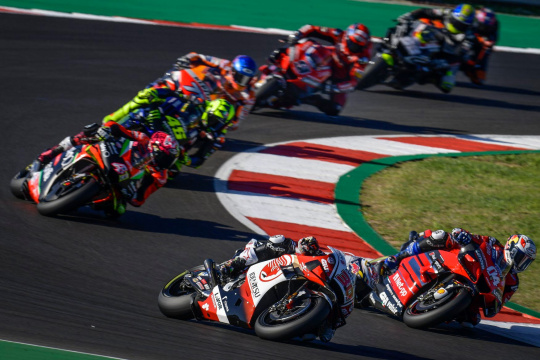 Author: Vroomkart International
Very often we have seen drivers from Formula 1 and other four-wheel categories preparing their season on a kart. This trend, however, has also extended to the world of two wheels with the protagonists of MotoGP!
Over the years, all the top drivers have recognised, confirmed and promoted karting not only as a gym for training the new Lewis Hamiltons of the future, but above all as an immortal and fundamental way of keeping the bar high in their physical preparation. It is no coincidence, in fact, that after the long period of inactivity brought on by quarantine, practically the entire F1 paddock has tasted the track thanks to karting, thus beginning its sporting commitments. This trend has also spread to two-wheel drivers, with the world's best centaurs not only having fun on karts but also training and taking part in various disciplines with two wheels more than 'their world'.

So let's take a look at just a few of the top names on the MotoGP scene. 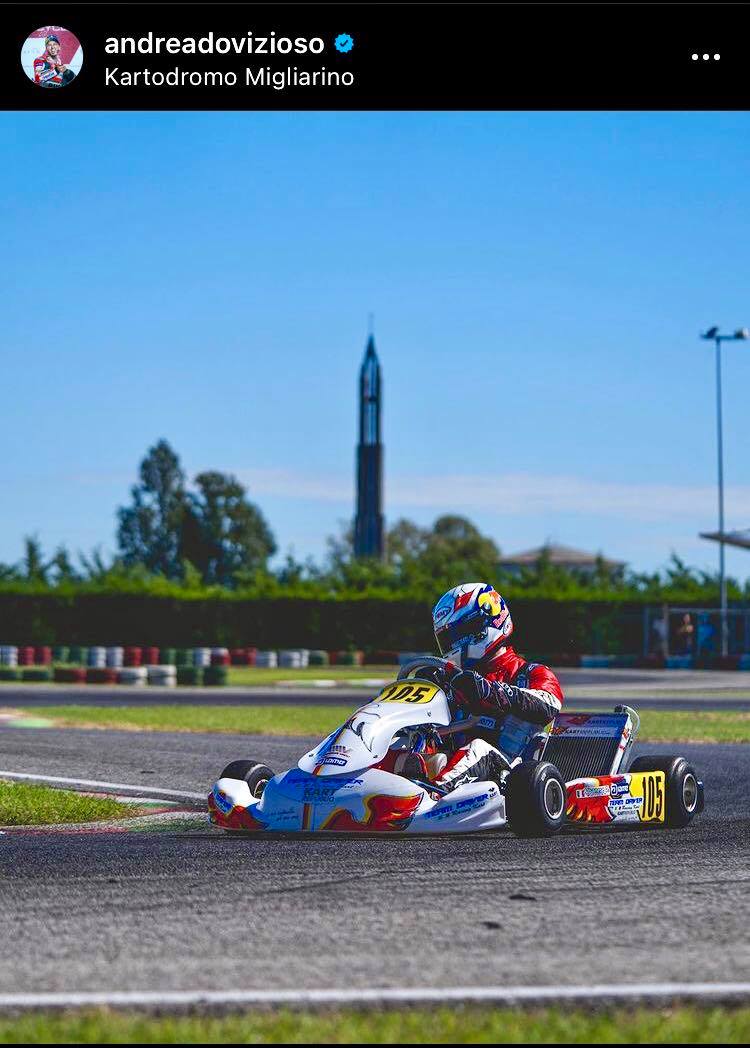 Andrea Dovizioso
"Dovi", after his great seasons with Ducati, made a splash last season, leaving the Borgo Panigale factory but ready to return to the track as soon as possible. The Italian has repeatedly come close to the title of Champion, winning important races and annoying Marc Marquez during his rise, among the only ones to do so. The Italian is no stranger to karting, training often to improve his physical and mental condition. 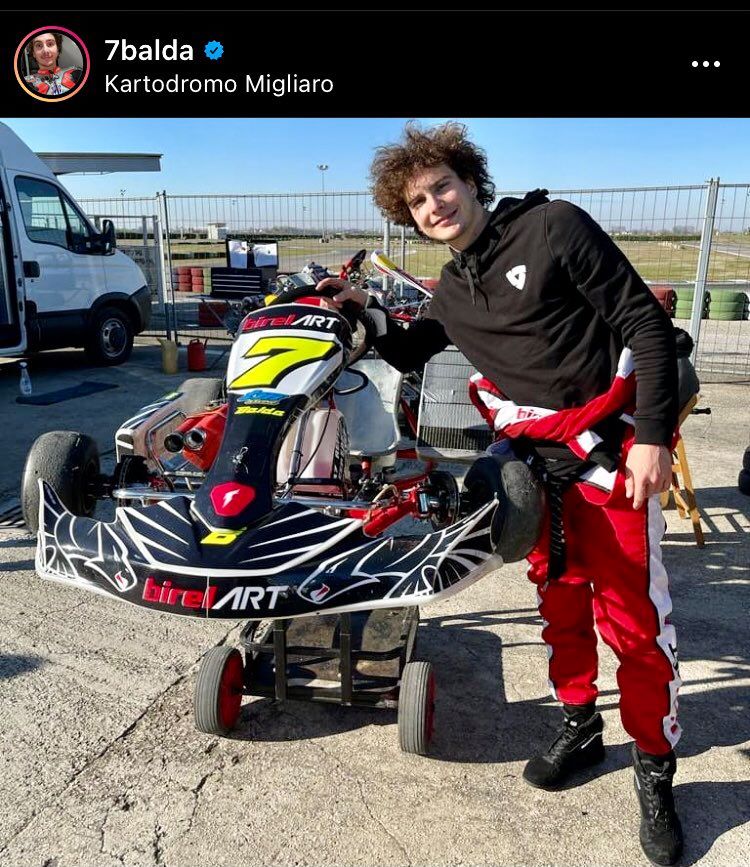 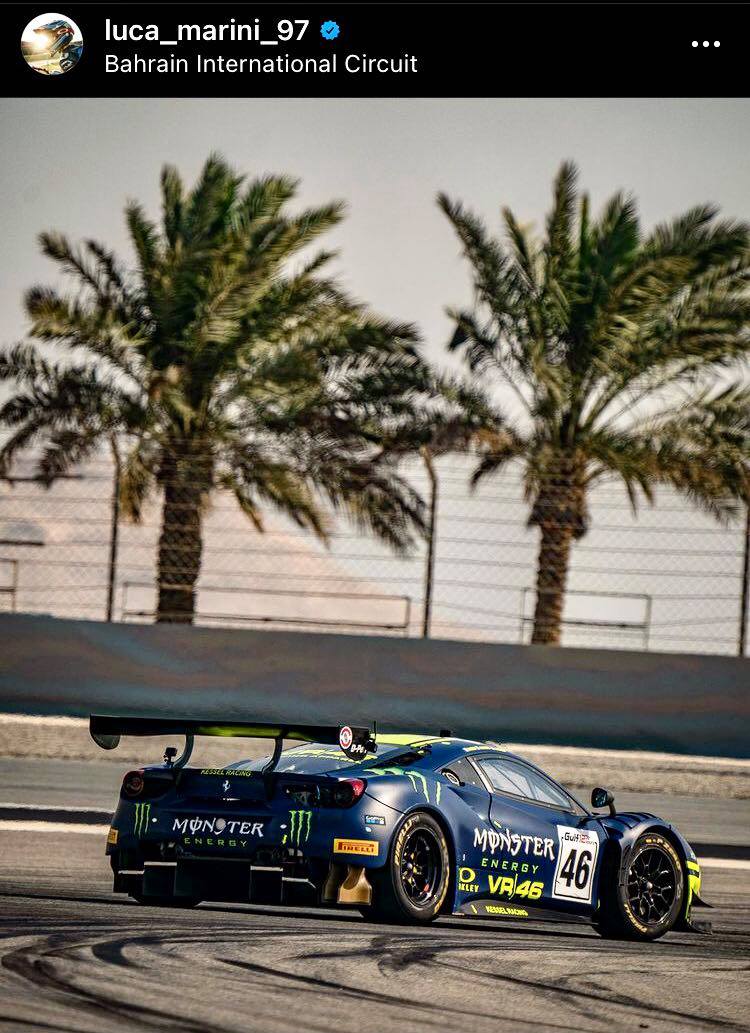 Luca Marini
Moving back to MotoGP, neo-rookie Luca Marini is ready to make his debut in the top category after coming close to the Moto2 World Championship title. The Italian, along with his brother Valentino Rossi, took part in the 12h Endurance GT in Bahrain for the second year in a row with the Ferrari 488 GT3 , also having the honour of finishing third overall. 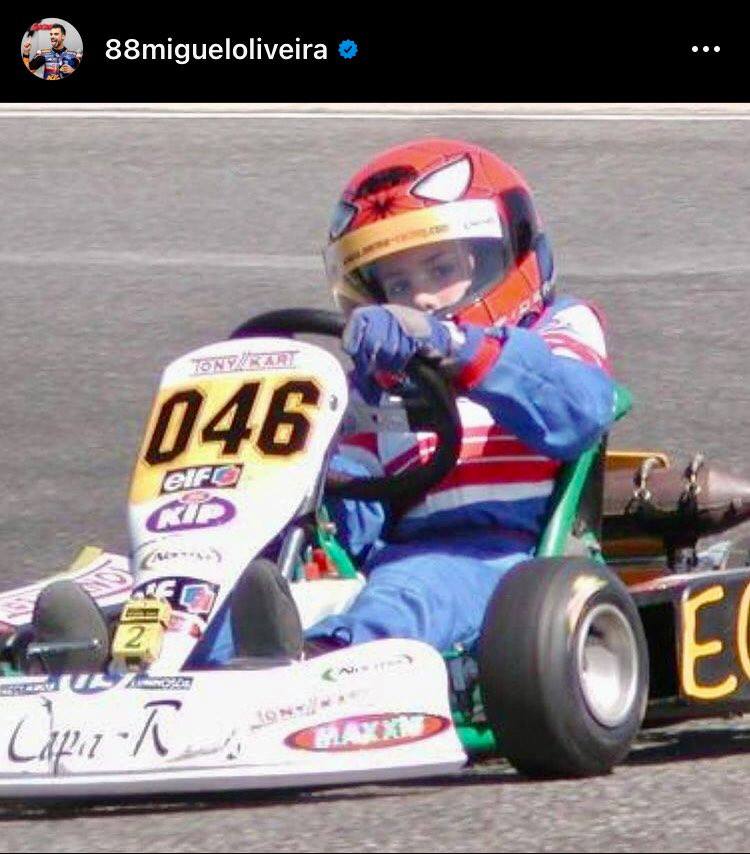 Miguel Oliveira
Winner of the recent Portuguese GP, Miguel Oliveira recently posted a photo of his first 'racing machine' on his profile, a mini kart numbered #046. 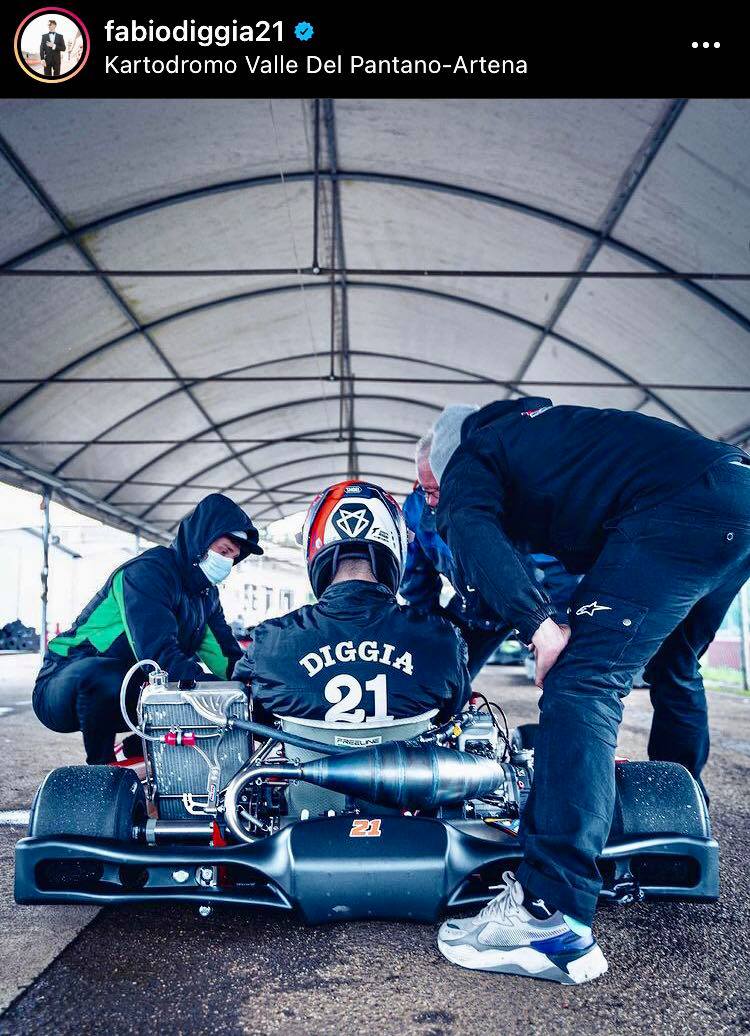 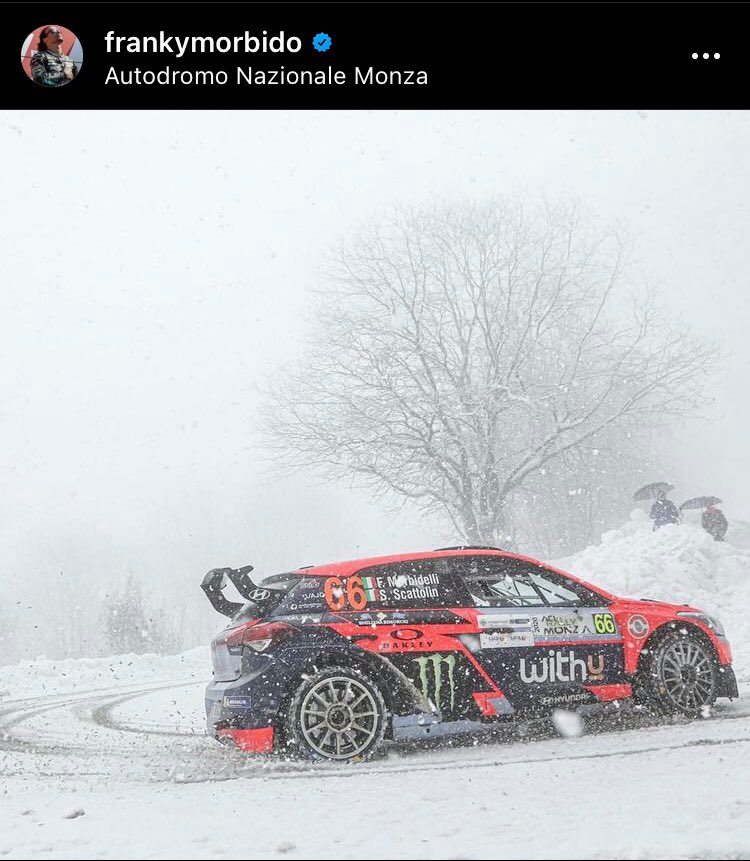 Franco Morbidelli
For the revelation rider of 2020, the last few weeks of last year saw him struggling with nothing less than the World Rally Championship. In fact, Morbidelli did not spare himself by taking part in the demanding Monza Rally, the last stage of the WRC, on board the beautiful Hyunday i20. 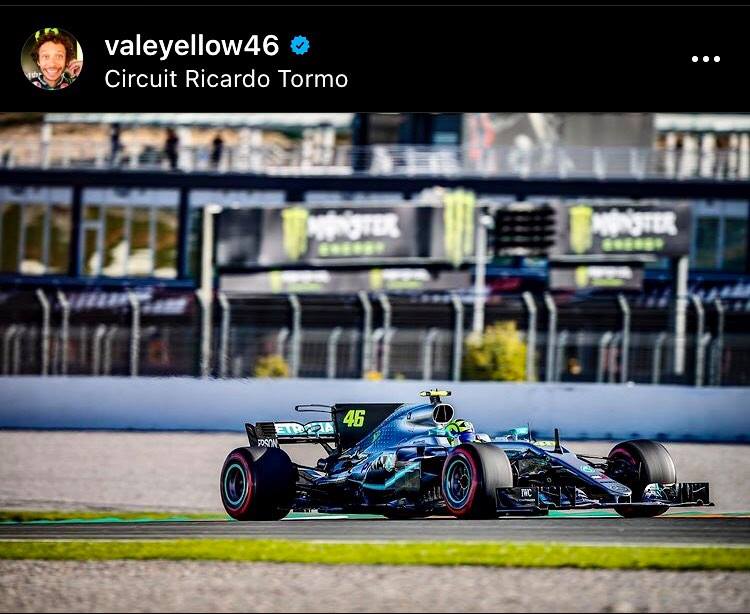 Valentino Rossi
Last but certainly not least, the Doctor has always shown a great passion for motor racing. In fact, it's no secret that Valentino's career began in karting before he became the legendary rider he is today. After testing with Scuderia Ferrari and almost moving to Formula 1, Rossi got back behind the wheel of a car with Lewis Hamilton's Mercedes thanks to an event organised by the joint sponsor of the two super champions. Rossi then finished third in the recent 12h of Bahrain race with his brother Luca Marini and friend Uccio Salucci. Valentino's appearances on four wheels are now countless, a worthy preparation for Vale's second career after motorbikes. Have you ever wondered what would have happened if Rossi had continued with karts? 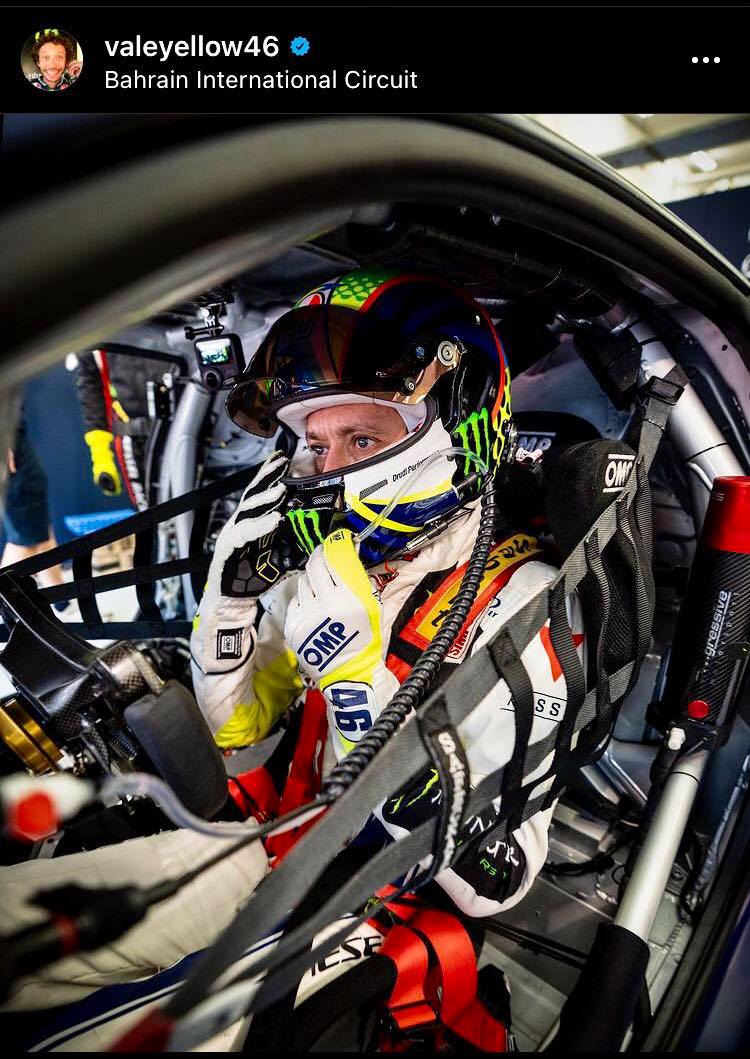