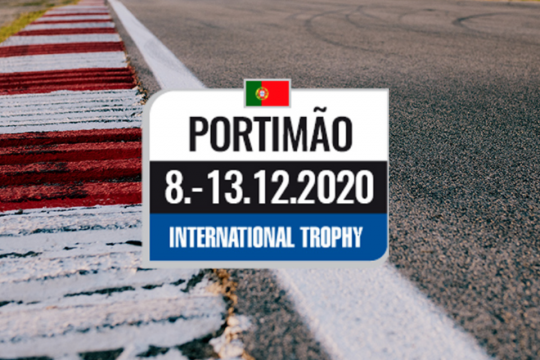 Author: Vroomkart International
A rainy Sunday crowned the champions of the second edition of the Rotax MAX Challenge International Trophy.
As happened in the past 3 days, the rain was the protagonist today, making the races even more exciting. The Junior MAX final was stopped 5 laps earlier due to the dangerous conditions.

Mini MAX - The pole man Jeff - Hall Ethan from Strawberry was forced to raise the white flag after an encouraging first part of the race. The victory went to Alexander Skjelten followed by Harry Hannam (DHR) and Thomas Strauven (Strawberry).