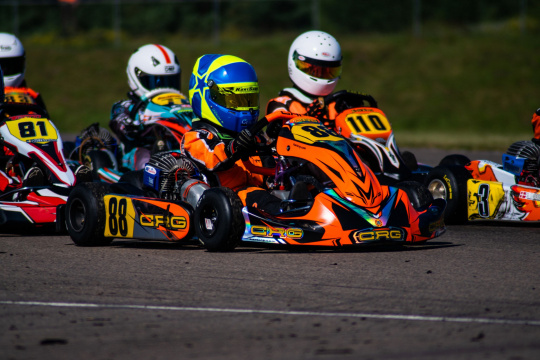 Author: Vroomkart International
After the first races of the season, CRG driver Scott Lindblom found himself having to race in Sweden to carry on a season conditioned by Covid but useful to improve and reap many victories.
2020 was certainly a very complicated season for some drivers, many of their racing plans were revisited in the early months of this year due to the Coronavirus pandemic that literally affected our lives.

In the case of the Swedish driver Scott Lindblom, it was an opportunity to embark on a consecration season in the Swedish 60 Mini with so many successes and so many races that, despite everything, enriched his season with the colours of the CRG team, preparing him for a 2021 full of challenges.

Scott was able to get behind the wheel in the best possible way, especially thanks to the Swedish federation, which was able to allow the races to take place first in Europe. A chance that Lindblom has made the most of by racing on all the most important tracks in Sweden, especially on historic circuits such as Kristianstad (Sweden), where Lindblom has become a real specialist and everything will come in handy when he faces the FIA European Championship, which historically runs on that track. Scott, among the many events he has won, giving a fitting dedication to all the efforts made by him and his father Jan, a former driver who, together with Scott's grandfather, allowed the young driver to have this passion! 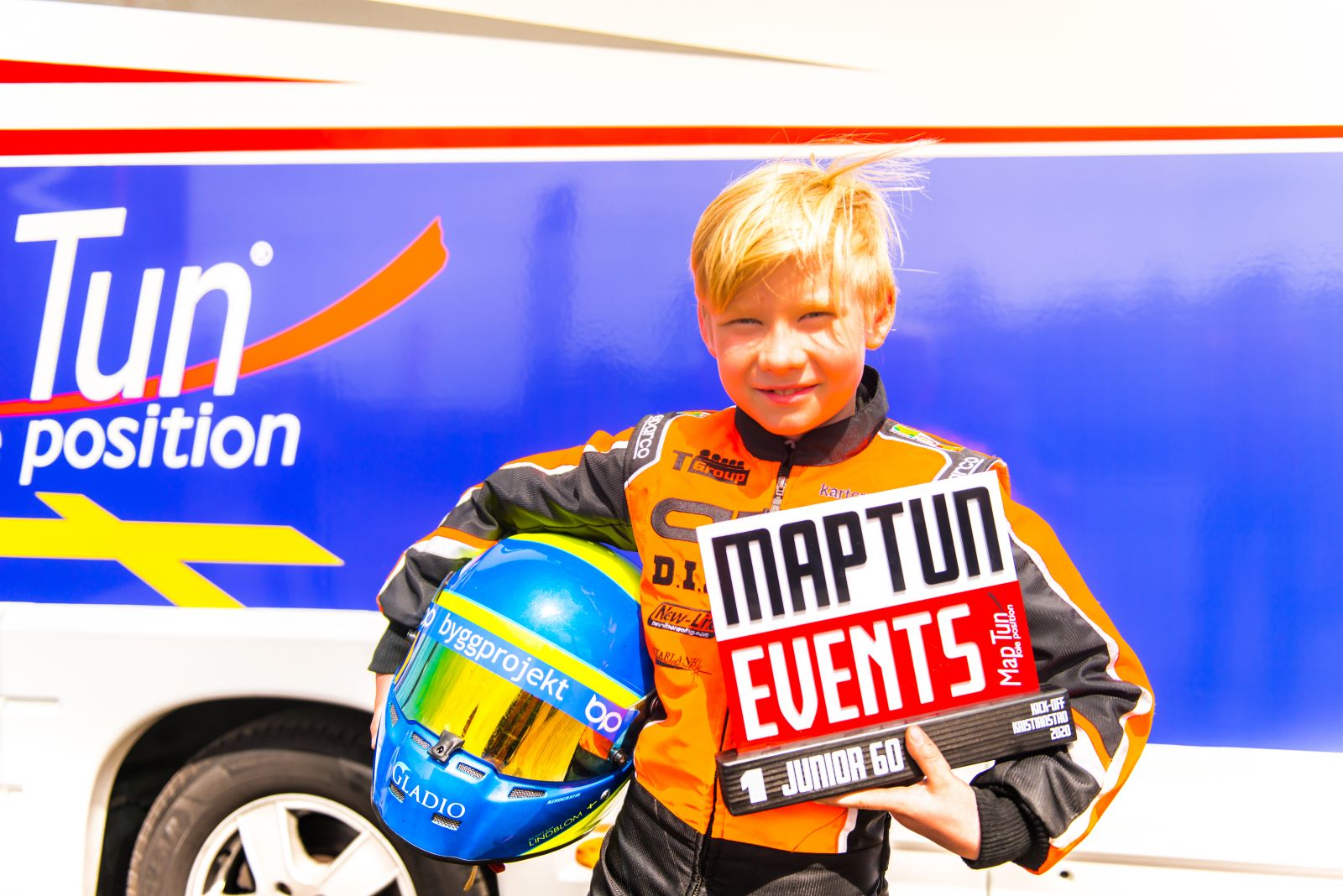 - Scott, how do you rate this season?
«Better the never, in Scandinavia we have had full fields as normal, competing against the other Scandinavian countries drivers, competition has been very high».

- Was it difficult to race in the Covid era?
«Actually it was as normal almost, but better due to more intensive, at race weekends was shorter in days and more driving in shorter time, perfect format, no waiting… »
- What results did you achieve?
«Fantastic debut season in 60 mini nationally, youngest on the grid and the results has been great. Junior Festival Champion, Maptune Spring Trophy Champion, Rookie Champion in SKCC series, Rookie Champion in Swedish Kart League, Vice Champion in Swedish Championship, Maptun Summer Trophy and Maptun Holiday Trophy. Many poles, fastest laps and victiroes».

- What do you expect from 2021 and what did you learn most in 2020
«In 2021 I hope me and CRG can make great progress in WSK, Its my hope and goal. Hopefully we can start with WSK Super Master Series and from there go on, but lets wait and see how the Covid situation out. I learned mostly that you do not win championships in heats or pre-final but in the final… I take that with me for 2021, I through some championships away this year, learning by doing».

With these premises, the great international paddock is ready to meet Scott Lindblom, already a certainty of Swedish motorsport.
S.C.